He loved dinosaurs, had a pet monkey and spent the first few seasons extremely whiny, but if you ask me, Ross Geller is the most dateable man on Friends. 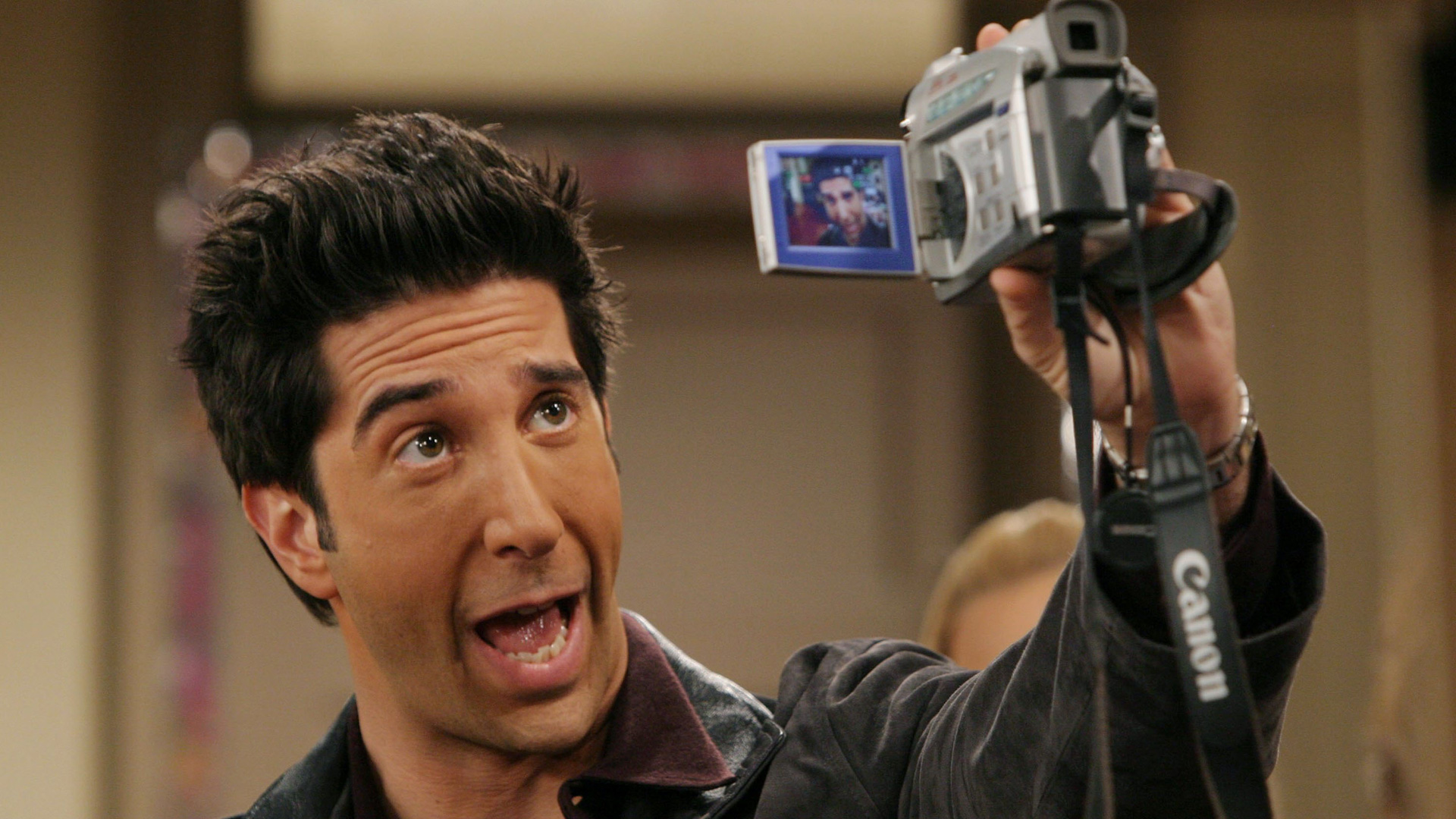 In case you didn’t feel old already lately, last week marked 10 years since the finale of this beloved sitcom.

In between drooling over “The Rachel” haircut and quoting Phoebe’s silly songs, I remember having legitimate discussions with my girlfriends over which Friends dude we would date and why. It got pretty heated (Do not get a Chandler-girl started.).

And looking back, I still stand by my choice.

The way I see it, Joey is an automatic out because no one really took him seriously enough to actually date. So it always came down to the self-deprecating funnyman or the sensitive nerd. And man, I go for sensitive nerd every time.

In his favor, of course, is the fact that Ross was such a lover. Yes, he had a pretty terrible track record with relationships and marriages, but man was his heart always in it. (She’s his lobster, remember?) 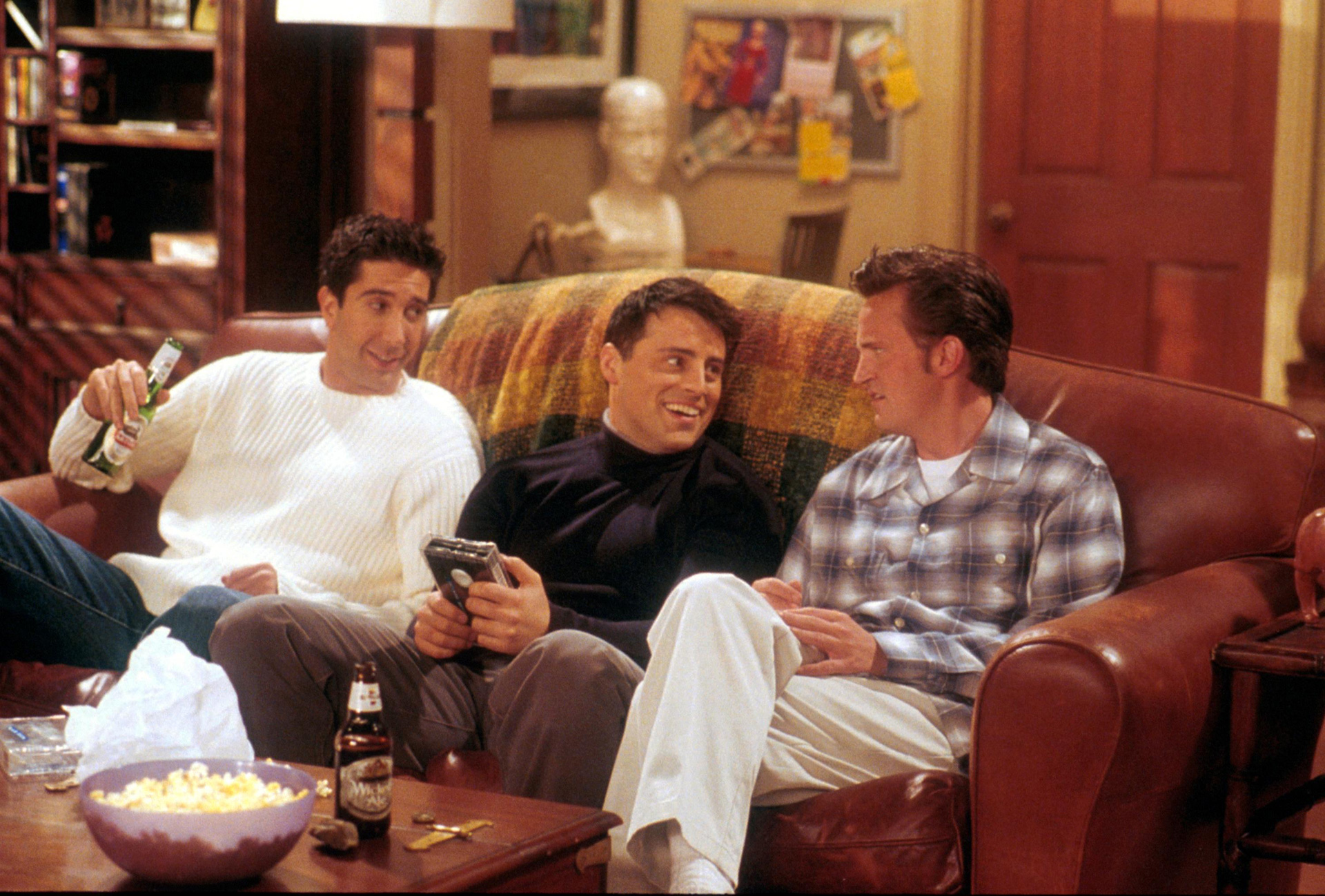 Take this scene for example

Mark: Rachel Green’s line, how may I help you?

Ross: Hi, is Rachel there?

Mark: And who may I say is calling?

Ross: This is Ross.

Ross: Of Ross and Rachel.

Do you feel that fierce loyalty and passion? I do. Ross was supremely loveable and the best kind of underdog. He was the sleeper character that people forgot to love and for that reason alone I love him.

Also, let’s not pretend for a second that life with Joey or Chandler wouldn’t be super predictable. You would start to predict Chandler’s sarcastic comments, and you’d definitely get bored by Joey’s daftness.

But with Ross, especially late-in-the-series-kooky Ross, you would never know what was coming. Except for a heaping dose of romance and adoration.

Case in point, when Ross made a pro and con list deciding between dating Rachel or some other chick (Julie? Who cares.). At the end of the episode when Rachel confronts him about the things he wrote about her, he tells her to flip it over and look at what he wrote about the other girl:

OK well it actually said “She’s not Rachem” because of Chandler’s typo. But did you die of romance at this episode or what? That’s all Ross, guys. 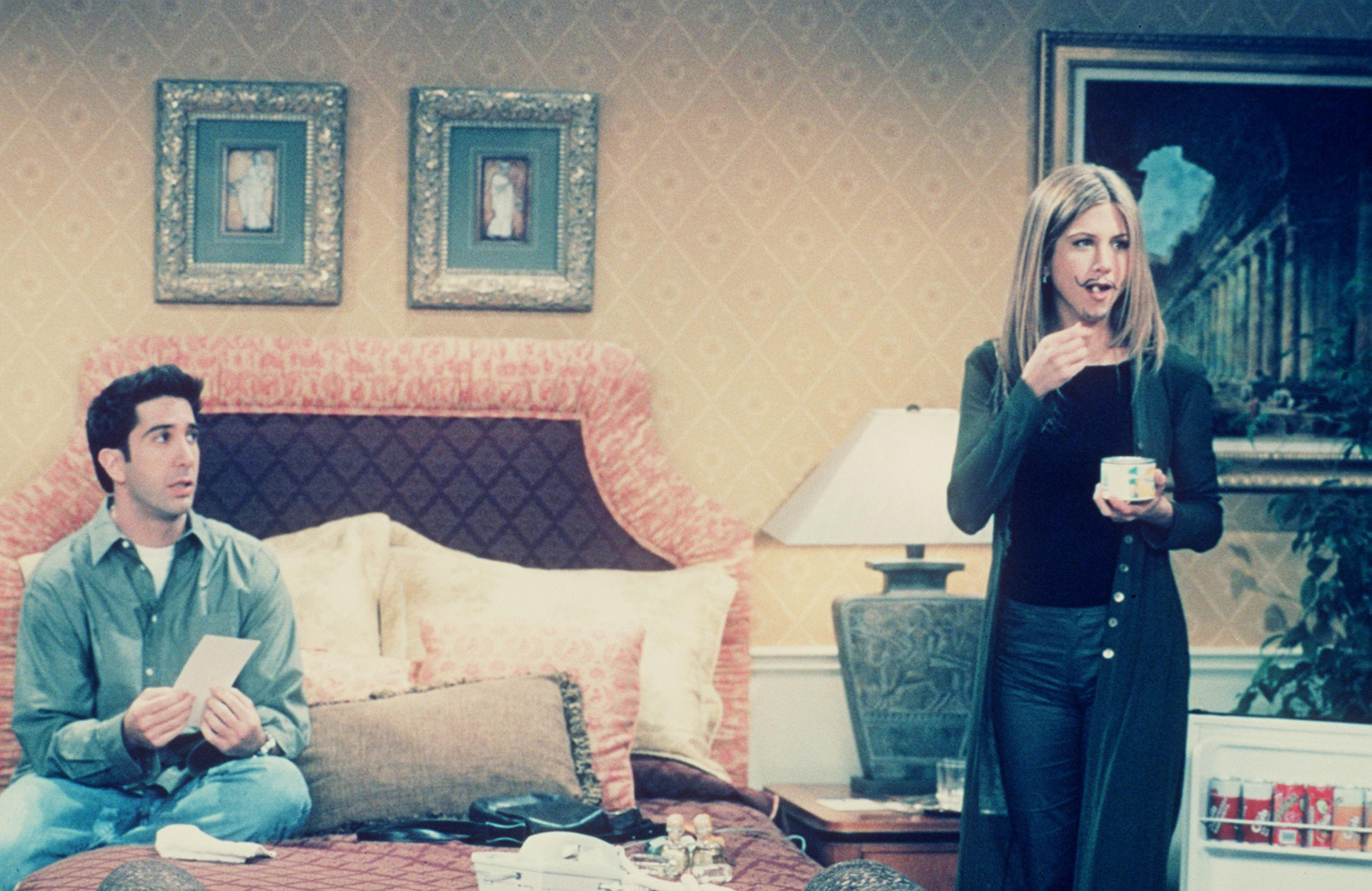 So you’re welcome to disagree with me, but it’s a decade later, and I’m still standing by my man. Still not convinced? I’ll leave you with six words:

And I rest my case.

6 hrs ago
by Dr. Lexx Brown-James