The C-word seems to be everywhere you turn. We hear about new breakthroughs and treatments all the time, and unfortunately we hear about more people we know developing this disease. It begs the question: Is cancer killing us, or are we letting it kill us? 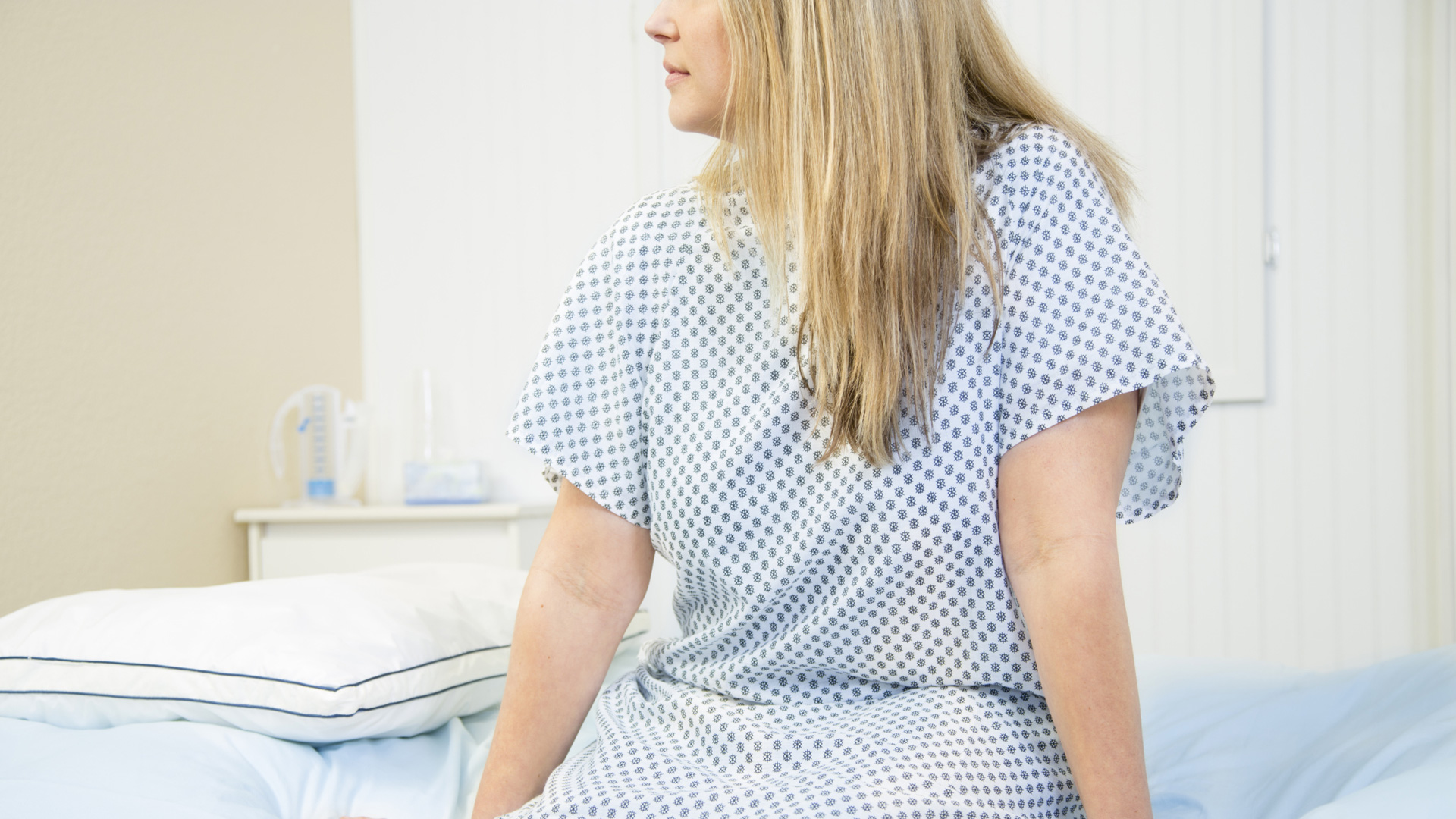 According to the World Health Organization, about one-third of all cancer cases — not types of cancer — are preventable. Specifically, tobacco use is the most avoidable risk factor, as it causes about 22 percent of cancer deaths each year. While some causes are genetic, there are others — such as exposure to carcinogens — that are not.

Last year, a U.S. Centers for Disease Control and Prevention report said that one-third of cancers are due to obesity and lack of exercise. A more recent report from the agency said that about 20 to 40 percent of deaths are preventable. The top causes of death are heart disease, cancer, chronic lower respiratory diseases, stroke and unintentional injuries. In 2010, those causes accounted for 63 percent of deaths in the U.S.

“As many as two-thirds of cancers are potentially preventable,” said Jon LaPook, M.D., the chief medical correspondent for CBS News, last year. He said cancers associated with obesity are in the esophagus, colon, kidney, pancreas, uterus and (in post-menopausal women) in the breasts.

Which cancers are more preventable?

Some forms of cancer are more preventable than others, says Amy Tiersten, an associate professor of medicine at the Icahn School of Medicine at Mount Sinai.

“The cancers which may be preventable or at least caught early tend to be cancers for which there are proven, well-established screening tests such as mammograms for breast cancer, Pap smears for cervical cancer, colonoscopies for colon cancer, and skin cancer check-ups for skin cancers,” Tiersten says.

This is why women need to keep up with screenings, catching it early means being able to treat it early. Yet, as we know, even doing things like wearing sunscreen or getting an HPV vaccine can prevent cancer.

Shefali Patel, M.D., an OB-GYN based in New Jersey, says cervical cancer is the most preventable type of cancer when it comes to women’s health.

“It is caused by the HPV virus, so if you have not been exposed to the HPV virus you cannot get cervical cancer,” she says.

Patel notes that the Gardasil vaccine is on the market to decrease HPV infection, but many women are not being vaccinated. Many parents are concerned it could lead to sexual promiscuity. Others are worried about the safety of the vaccine, which is why some women are choosing to opt out.

“Often dysplastic cells can be detected and treated years before cancer develops,” Patel says. In attending that annual exam, women can also be examined for breast, ovarian or skin cancers.

When it comes to breast cancer though, it’s not so simple, Patel notes.

“Obviously if you have a strong family history you should talk to your doctor about earlier screening and possibly the BRCA test,” she says, adding that mammograms are the best screening tool available. They can detect breast cancer in its earliest stages, offering a better prognosis in general.

Leading a healthy lifestyle is key, Tiersten and Patel say.

“Weight gain and lack of exercise may increase the risk of some cancers,” Tiersten says. “Moderating alcohol intake and a healthy diet may be advisable for helping to prevent some cancers.”

According to the American Institute for Cancer Research, two-thirds of the food you eat during a meal should be comprised of non-starchy vegetables, fruits, whole grains and beans. They say to avoid processed meats, sugary drinks, alcohol and other processed foods.

Patel says that newer studies also show that exercising three to five times a week can lower the risk for breast cancer.

7 Supplements your body is craving
Annual Dirty Dozen list calls out fruits and veggies with the most pesticides
New skin cancer threat: Manicures