Jimmy Kimmel loves to demonstrate how clueless the public is via his “Pedestrian Questions” segments on his show, Jimmy Kimmel Live, and apparently autoimmune diseases aren’t off his radar when it comes to looking for source material. 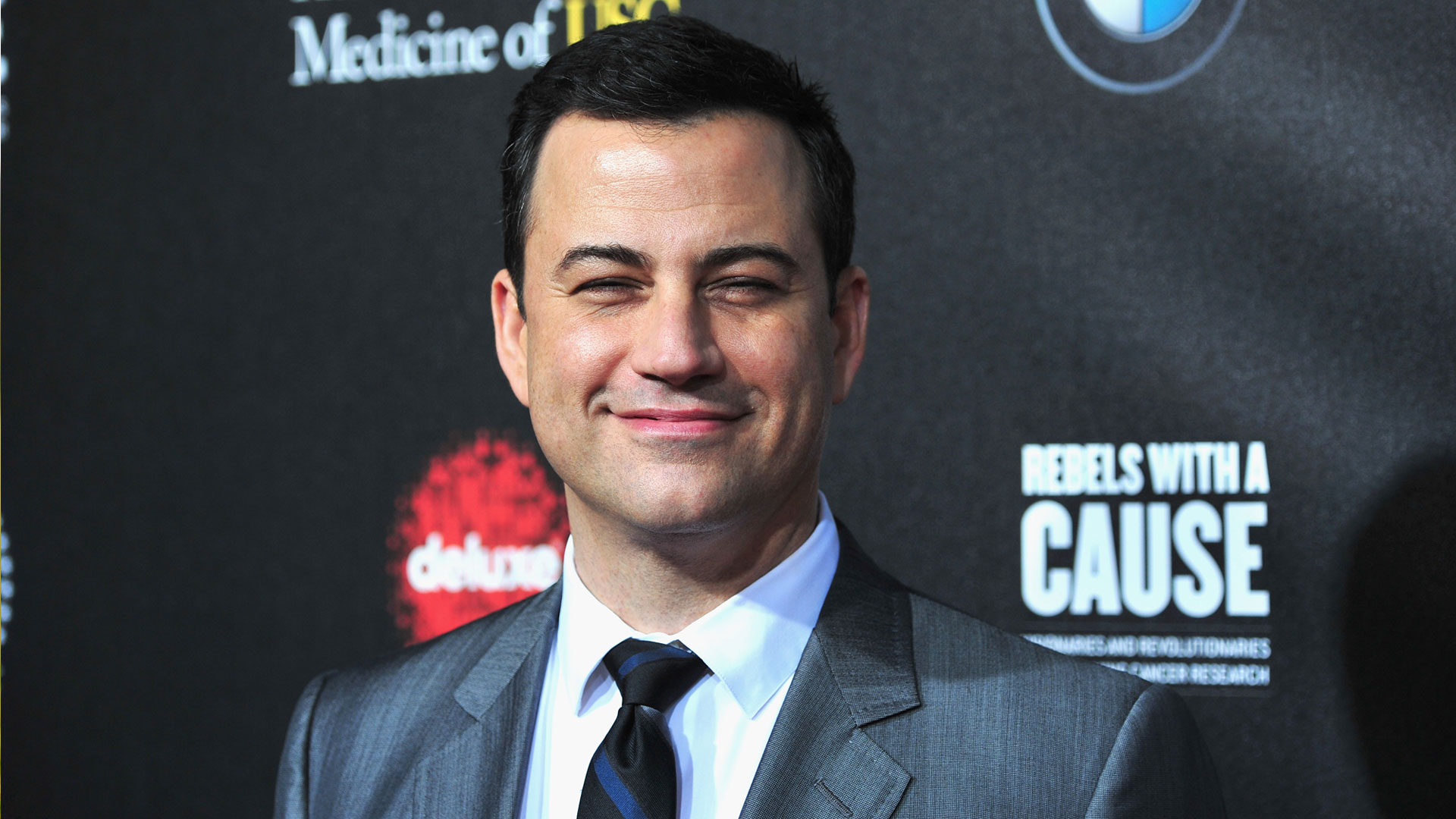 He took cameras to the streets outside a popular fitness spot in Los Angeles to see if those who were avoiding it knew what gluten actually was. Unsurprisingly, the strangers he polled were totally clueless and looked completely stupid.

Is going gluten free such a fad now that it’s funny? And what does that mean for people, like my young daughter, who really have celiac disease and must employ a strict gluten-free diet for the rest of their lives?

My daughter was diagnosed with celiac disease over four years ago, when she was 7. She had been ill for over a year and she was “diagnosed” with several things, such as lactose intolerance, GERD and anxiety. Finally, her pediatrician decided to screen her for celiac disease, and when we visited a pediatric gastroenterologist, her ttG IgA levels (an antibody that is present in individuals with celiac disease when they eat gluten) were extremely high.

A month later, a biopsy of her stomach and small intestine confirmed what we suspected — she has celiac disease. The villi lining her small intestine were blunted and damaged, which hampered her ability to absorb nutrients.

She’s been gluten free since, but when we first started on this journey, celiac disease, and gluten itself, was still relatively unknown to the general public.

Now, however, the words “gluten free” are everywhere. Mainstream products are declaring themselves gluten free, and more medical professionals are aware of celiac disease and test for it more frequently. There are also people who suffer from non-celiac gluten sensitivity, which can be more difficult to diagnose, but is still very real nonetheless.

The strange thing to me is that going gluten free has become some sort of a health fad. That people who might not have a need to have ditched it, hoping for better health and a slimmer waistline.

The issue with it being a huge fad is that those with a true medical need for a specialized gluten-free diet are not always taken as seriously as they might be otherwise. When Jimmy Kimmel’s late night talk show tackled the gluten-free trend, the segment was opened up with a short monologue during which he talks about people who do it because their yoga instructor recommended it — those who do it because they felt it was a trendy thing to do, but might not know much about gluten itself.

However, the whole thing really does serve to minimize those who have a true medical need for it. Kimmel even says, “Some people can’t eat gluten for medical reasons which that I get. It annoys me, but I get it.” Do diabetics annoy him because they have to watch their sugar intake? Doubtful.

But the prevalence of the gluten-free trend, while it has benefits for us (more awareness and more things she can eat), also makes even those with celiac disease the butt of jokes. It’s really not hilarious that my little girl suffered for a year before being diagnosed, and people have suffered for decades before finding out that a diet change could eliminate their illnesses.

If someone who has celiac disease is annoying to you, just imagine if you had it yourself.

Do you have celiac disease?
Is gluten really to blame?
Celiac disease: When gluten has to go