First of all, I get it. Nobody likes to hurt someone’s feelings. No one wants to be the bad guy who says, “It’s not me, it’s you.” 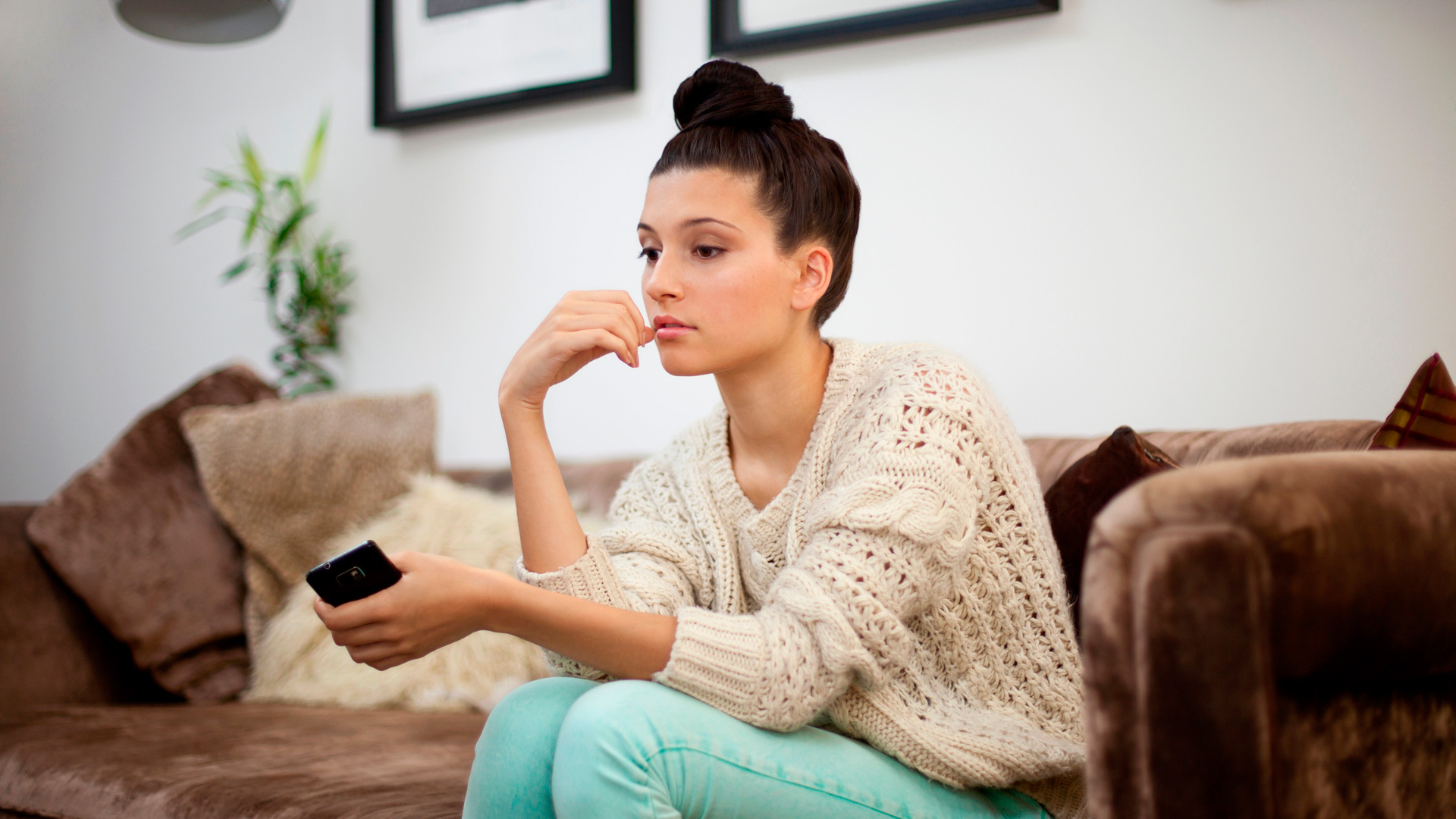 Breakups blow. Even if it’s only been a few short weeks or months. Which is exactly why I understand your tendency to take the easy way out, or as it’s known in most circles (of hell): The Slow Fade.

It starts innocently enough. You start taking longer to respond in between texts. Then maybe you miss a few responses entirely. Next is breaking a plan or two, but always apologizing afterward (you don’t want to date us anymore but you of course want to remain in our good will). And slowly but surely, the camera cuts to the girl on her third margarita saying to her friends, “I guess I just don’t get what happened?”

I’ve hemmed and hawed about this throughout my dating life, once even telling a dude that if he stops wanting to see me while we’re still casual, I’d rather him just stop calling than call to end things.

But after experiencing a few Slow Fades myself, and watching it happen to many of my girlfriends, I think the very least that you can do is to call a spade a spade. If you’re too scared to call, just send a message. Even a carrier pigeon will do.

At least she won’t have to endlessly wonder or create scenarios that drive her (and her close friends) nuts: “Maybe he lost his phone and he doesn’t have my number anymore?” “There could have been a death in the family??” “He must’ve gotten back together with his ex.”

That’s the part you don’t see. The confusion, the frustration, the powerlessness. Because, Slow Faders, what you’ve robbed her of is her own input into the ending of your relationship. (Don’t panic at the word “relationship.” Even if it wasn’t official or exclusive, when two people interact, it’s still a relationship.)

Now her options are: Call you again, despite her friends’ advice and her own gut intuition, only to get your voicemail and to stammer those dreaded questions that she already now knows the answer to. Or, accept the silence as the answer.

If it’s only been a few dates, by all means, exercise your power to not ask her out again. But if it’s been a long string of dates, and sleepovers and sober hangouts, you owe it to her and to yourself to be a man and end things properly.

For all of the crazies you’ve run into out there, there are at least twice as many nice, understanding women who will listen to you, be bummed, but ultimately express gratitude that you were upfront with them and courageous enough to do the right thing.

20 hrs ago
by Dr. Lexx Brown-James