In a world obsessed with weight, experts are saying we need to stop all the body talk. Period. 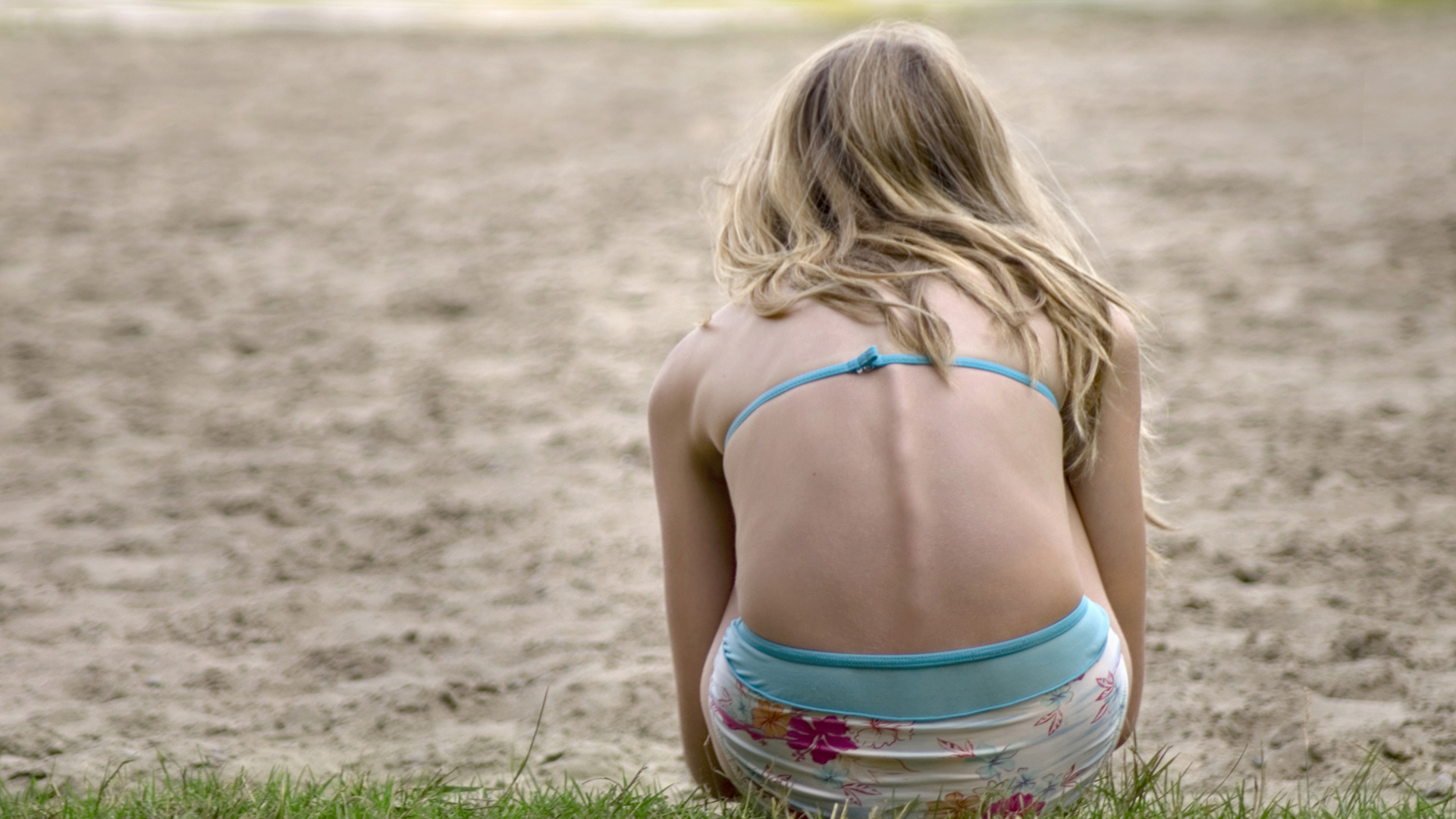 Recently a friend’s daughter came home from school in tears, not an uncommon experience for a middle schooler. Her classmates had been teasing her relentlessly about her weight: some calling her names and comparing her to animals, while others gave her unsolicited diet advice under the guise of concern. Sadly, this is not an uncommon experience for kids going through puberty. So, what was different this time? My friend’s daughter was in tears for being too skinny.

It’s a feeling that Frances Chan — the Yale University student who was nearly expelled for being too thin — can relate to. Last December, Chan went into the student health clinic to get a breast lump checked out, but was, instead, accused of being anorexic and threatened with suspension unless she gained weight.

At first, Chan tried to play along, eating junk food and taking elevators. When that didn’t work, she provided medical records from her childhood and statements from her family members saying she had always been thin and her family of Asian descent all had naturally slim builds. Still under pressure to gain weight, the junior took her story to the media and Yale finally backed down.

While many of us may wish we had the problem of being able to eat everything and not gain weight, Chan and my friend’s daughter are evidence of a new trend: thin-shaming. Just like its ugly cousin fat-shaming, the goal is to make someone feel bad about the body they were born with and to use social pressure to make them conform to what people think they “should” look like.

And it’s not just us commoners dealing with this. Last May, Kendall Jenner spoke to Harper’s Bazaar about the barrage of internet criticism she gets for her thin build, saying, “I’m constantly criticized for being too skinny. I’m trying to gain weight but my body won’t let it happen. What people don’t understand is that calling someone too skinny is the same as calling someone too fat, it’s not a nice feeling.”

I’ll admit it’s hard to hear a 17-year-old, multimillionaire, Vogue model compare her problems to the overwhelming discrimination and shaming that overweight and obese people can face. And, I don’t agree that fat-shaming and skinny-shaming are the same thing — the research has clearly shown that people who are overweight are discriminated against exponentially more than their super skinny peers and also have to endure negative assumptions about their character, not just their health. But, Jenner does have a point: We seem to have forgotten the fundamental right each person has to his or her own body. Use it or abuse it, love it or lose it, we get to choose what we do with our bodies and it’s not up for a public vote.

In addition, whether someone is overweight or underweight, we simply cannot tell someone’s health by looking at him or her from the outside. Public scrutiny doesn’t take into account the matters of age, race, genetics, underlying health conditions, environment and socioeconomic status among other things that factor into a person’s build. This is the problem with judging someone based on their weight, says Lynn S. Grefe, president and C.E.O. of the National Eating Disorders Association (NEDA). “The BMI [body mass index, a measure based off height and weight] was intended for populations, not to be used on an individual level. It is not a good barometer of health,” she says.

Grefe calls weight discrimination of any type “appalling” and says, “The bottom line is about helping people be healthy and that’s what we should be talking about, not how many pounds they weigh.”

Why I actually admire Miley Cyrus
Self-worth: You are not the size of your pants
5 Ways to love yourself a helluva lot more