Your vagina is part of who you are. Let’s not feel afraid to call it by its real, grown-up name. 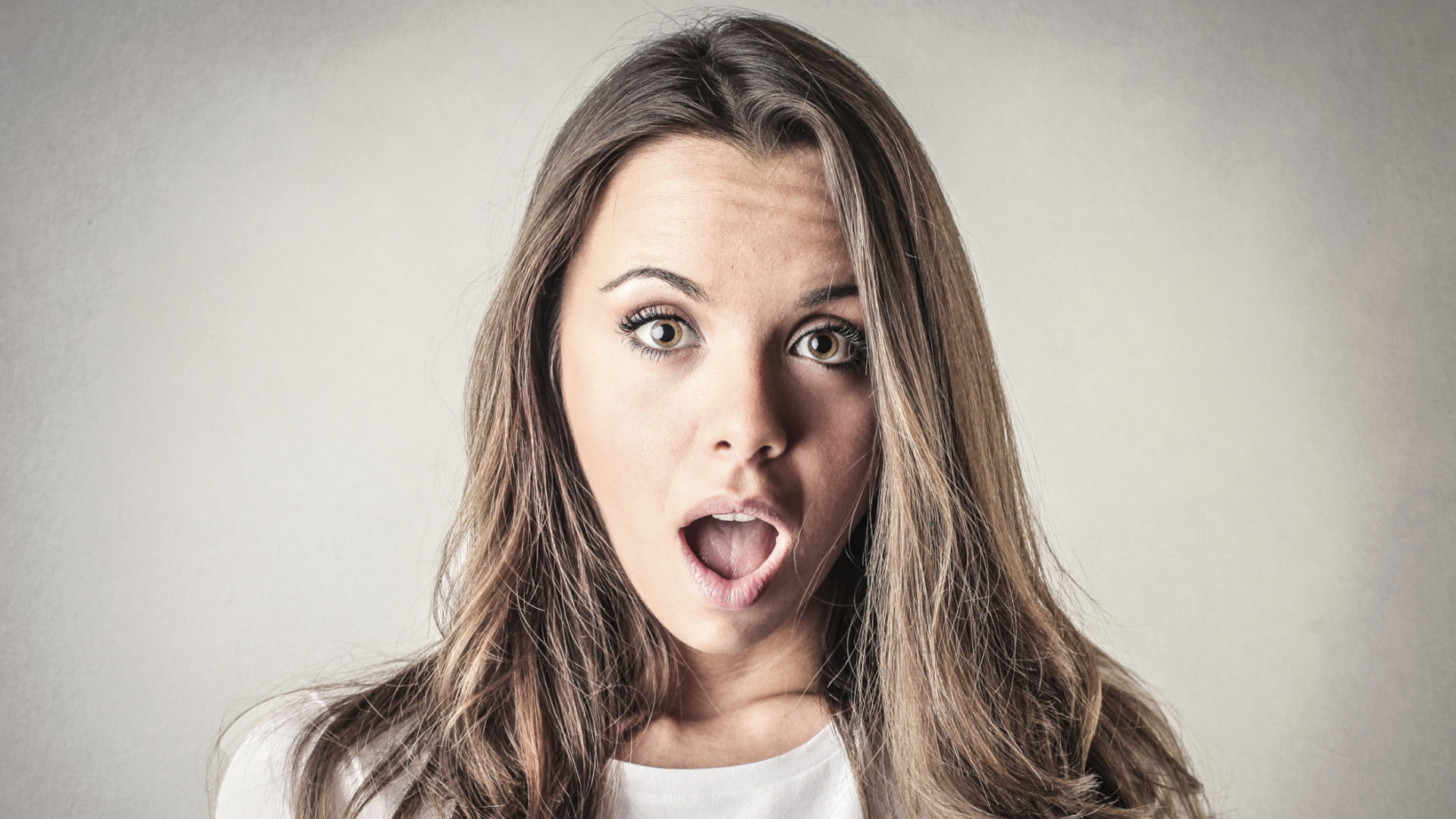 Four years ago, I was fresh out of graduate school and I was working with other adults in a non-profit agency. Imagine my surprise when, after using the word “vagina” in a conversation about women’s health, two of my colleagues said, “Oh my god, someone will hear you,” and “Hush, there are men nearby.” Both of these colleagues were women, and both were married with children. I’m pretty sure they’d used their vaginas before.

Related story Hot Flashes Can Impact Up to 80% of Women – So Why Aren’t We Talking About It?

Lest I judge these women too harshly, though, I cannot forget that I was equally mortified by the word and the body part not too long ago myself. I vividly recall crying the day I got my period as a 13-year-old, and hiding the truth from my mother for months while stealing my older sister’s stash of tampons. I couldn’t bear the thought of telling my mom what she already knew: that I was a girl.

What’s the deal with anatomical shame?

Unfortunately, both girls and grown women speak — or more often don’t speak — about their vaginas from a place of shame. According to a recent UK study, half of all women feel embarrassed about intimate health issues, so it’s not surprising that women feel shame when discussing their vaginas. Moreover, there is still a taboo against speaking openly about the vagina, as evidenced by the political ban against Michigan legislator Lisa Brown for using the word “vagina” in a debate about women’s reproductive rights.

But here’s where my frustration turns into sadness. Half of the world’s population has a vagina. Half of us have to figure out vaginal health. Half of us can only live full, enriched and sexually satisfied lives if we come to terms with what it means to own such a fascinating body part. Ultimately, I’m sad that most of us never even think to break the taboo and say enough is enough.

Enough is enough of the family secrecy. I’m tired of mothers not teaching their daughters about anatomy in a way that is honoring and kind. If your mom taught you — through either her statements or her silence — that your vagina is embarrassing, confusing or vulnerable, she is dead wrong. It’s time to teach our daughters about themselves, including their anatomy.

Enough is enough of sexual abuse and its shame. I’m tired of the fact that one in three girls are sexually abused before their 18th birthdays, and that the abuse is often allowed to continue because little girls feel so embarrassed of their vaginas and their bodies that they don’t even have the words to tell an adult what is happening to them. I’m sick that this kind of abuse creates shame in entire generations of women.

Enough is enough of derogatory remarks. I’m tired when people perpetuate their sexual shame by making gross statements about the female body. It’s hard for little girls and teenagers to feel anything but embarrassment about their vaginas when they hear the mortifying things that some people call it.

Let’s call the vagina by its name

We can say “no” to anatomical shame by reclaiming the word “vagina.” Truly, it’s an incredible body part. It can deliver us to the heights of sexual pleasure and also deliver the next generation. That’s amazing stuff, and it doesn’t need to be demeaned with a term like “hoo-ha” and “vadge,” to call out a few of the least-offensive nicknames. Furthermore, calling the vagina what it is can reduce rates of sexual abuse among our daughters, improve sexual health for entire generations and increase our own sexual satisfaction.

And these issues, frankly, are worth speaking up for.