Putting in tampons when you’re not menstruating, women don’t have real orgasms — that’s just the tip of the iceberg of some bad sex advice we’ve seen. We’ve asked real women to share bad advice they’ve received, and we’re sharing the worst of the worst with you. 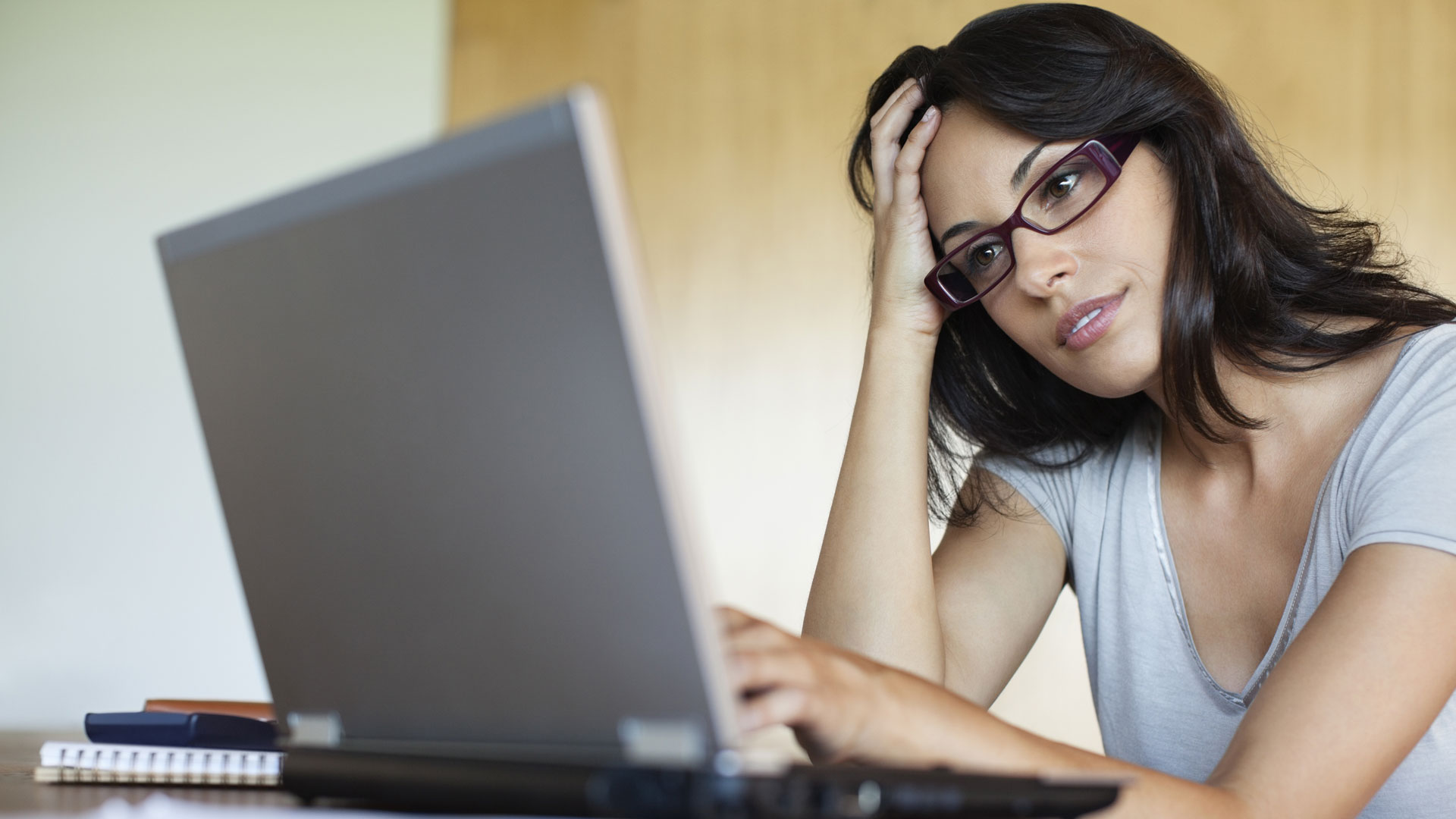 Douching to get rid of a UTI

“When I started feeling a little pain and tingle when I went pee, I immediately went to the internet to search information about a UTI,” says Amanda in Tempe, Arizona. “I didn’t want to have to go to the doctor to get a prescription so I thought I could nip it in the bud.” Amanda found a site that encouraged her to douche to wash out the bacteria. “It worked, I thought, but then I got another one a few weeks later. I went to my gyno that time and she told me that the douching can wash out all the bacteria in the vagina that actually protect your body from getting UTIs more often. I will never douche again.”

Your body: Exactly how to use it >>

We can’t have orgasms during sex

“Before I was really ‘experienced’ sexually, I read a lot of stuff on the internet about orgasms. I read that women can’t have orgasms during intercourse,” says Christine T. of Boston, Massachusetts. “Thank God I met a man that took the time to help me learn more about my own body.”

Peeing during an orgasm?

Rebecca from Maine says she never wanted to have an orgasm because she read that it felt like she might pee. “I was so scared that I might pee in bed while having sex that I didn’t let myself enjoy it for a long time.” Rebecca finally opened up about her fears to some friends who set the record straight and was so relieved to finally “let go” during sex, though she admits it took some time.

It’s OK to have sex immediately after childbirth

“I never wanted to have sex during my pregnancies, so after I gave birth (to my first son) my husband was clamoring for sex all the time,” says Gina in Florida. “I knew I was supposed to wait at least four weeks but my husband actually Googled it and found some article that said it was OK to go ahead. We tried it but I was miserable and even started bleeding some more. I made him stop and we didn’t have sex for probably a month after that. Poor guy.”

A sexpert weighs in

Dr. Alyssa Dweck, medical advisory board member for Maternal Science Inc., says a few common issues women tend to look to the internet for are information on vaginal itching, pregnancy symptom remedies and lumps and bumps on the vagina. “Not every vaginal itch is a yeast infection. Could the itch be coming from a yeast infection? Yes, as it is a common issue. But anything unusual in terms of smells or uncomfortable feelings in your vagina should always be followed up by a trip to your doctor.”

When it comes to lumps and bumps, don’t trust the so-called medical sites that claim to help you diagnose your concerns. She says, “These sites will sometimes provide you with a frightening diagnosis like cancer — but the internet isn’t fully evaluating your body.”

Finally, she says, searching for pregnancy remedies online can be very dangerous because some sites offer products that have been deemed unsafe for pregnant women.

Though we tend to hit up the internet for so many things like current events, recipes and social media, there are some things that the internet can’t take the place of — and that’s your doctor’s medical advice based on your individual circumstances and health history. When it doubt, call the doc.

26 mins ago
by Brianne Hogan