When you look at breast cancer statistics, they don’t exactly favor African-American women. A recent study in Cancer Epidemiology finds that more black women die from breast cancer each year than white women. Why is this — and what can we do about it? 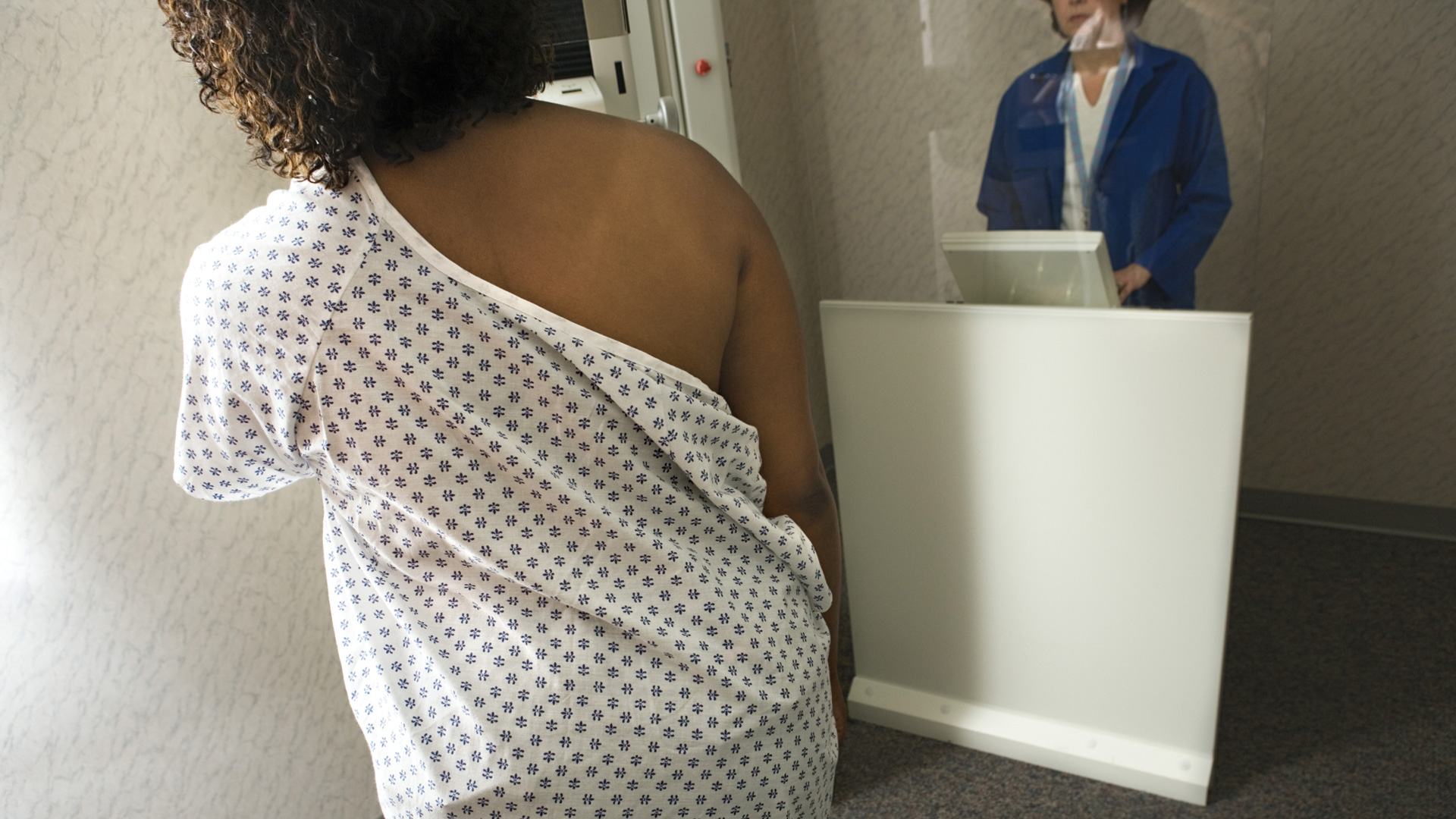 Between 2005 and 2009, the disparity soared to 40 percent. The disparity in New York was 19 percent, while Memphis had a 111 percent discrepancy. During that same time span, there was a disparity in 29 of 41 American cities. The rate of white women succumbing to breast cancer was down and the rate of black women dying from it wasn’t changing.

“Unfortunately, African-American women have a higher incidence rate of breast cancer before the age of 40 and are more likely to die at every age compared to non-Hispanic white women,” said Dr. Jessica Shepherd, an assistant professor in the Department of Obstetrics and Gynecology at the University of Illinois at Chicago, noting that breast cancer is the most common cancer among African-American women.

A history of breast cancer in African-American women

According to the American Cancer Society, breast cancer rates went up rapidly among African-American women during the 1980s, which was mostly due to increased detection. The rates increased more gradually in the 1990s.

From 2000 to 2009, rates went up slightly among African-American women (0.7 percent per year) and decreased among white women (1.0 percent per year). The decrease in white women during this time period is partly due to a sharp decline in menopausal hormones between 2002 and 2003. A similar drop in incidence was not observed in African-American women, among whom menopausal hormone use is historically lower.

What can African-American women do to protect themselves? Reduce risk factors, including obesity.

Black women should have a mammogram starting at the age of 40, or start at 35 if there are risk factors or a family history. Women at risk should also have breast exams twice annually.

“Education and access to health care is so vital for African-American women as they have a 41 percent higher death rate than white women in regards to breast cancer,” she said. “Due to this higher mortality rate, there is a need for utilization of early detection and treatment.”

The Top 10 Functional Exercises for a Full-Body Workout

The Safest Way to Pop a Pimple, According to Dermatologists

No, No, No: The Many-Layered Heartbreak of Grieving RBG In 2020