Are you open to having sex on the first date? Since this question is on the mind of most men as their date winds down, we set out to gain some insight.

Related story 12 Awkward yet hilarious moments every new relationship has 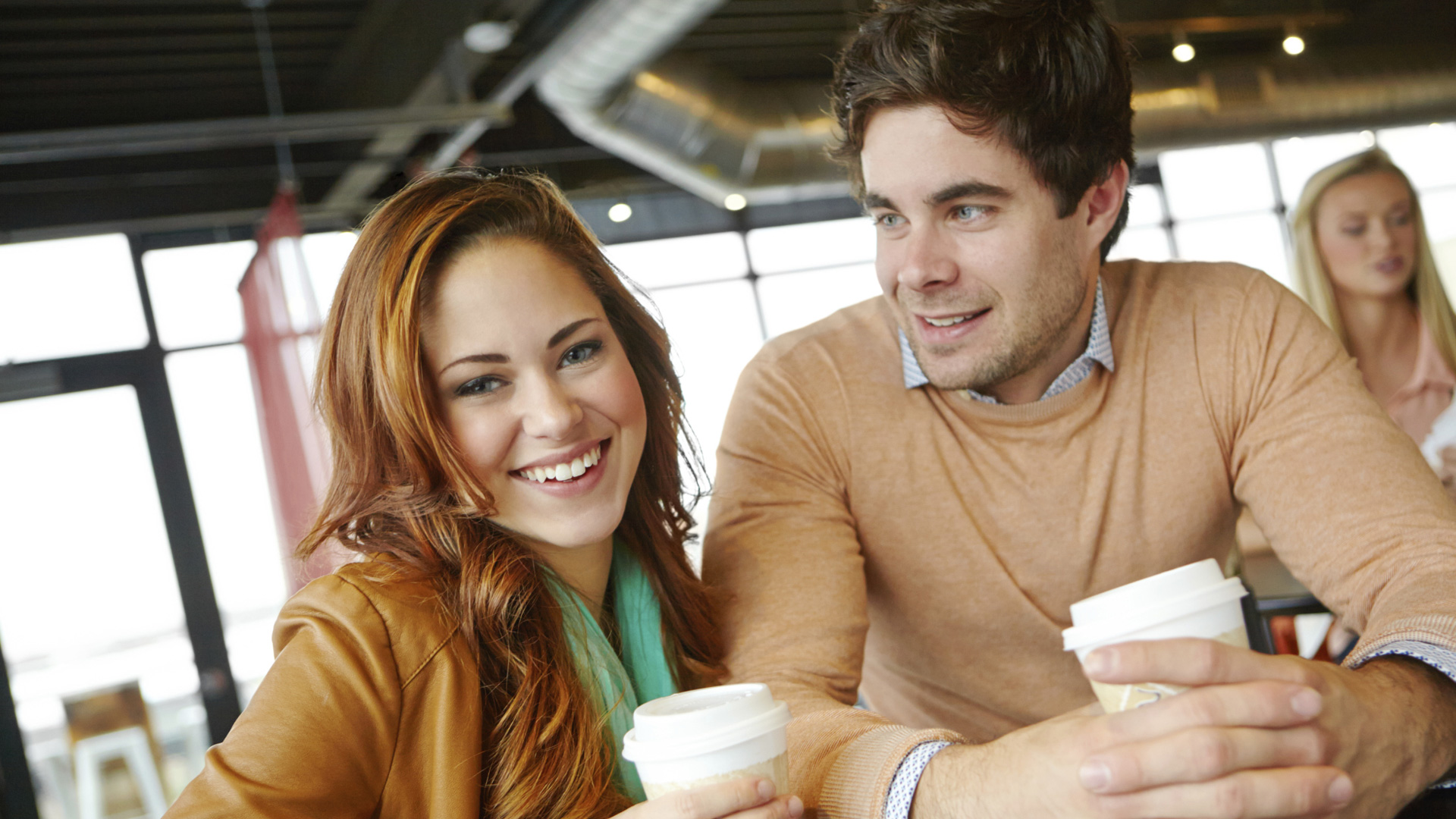 AYI.com analyzed over 35,000 responses to the question, “How many dates do you wait until you have sex?” to see if men and women had the same expectations for their first encounter. According to the data, 37 percent of men wait one to two dates before having sex whereas 35 percent of women said they wait six or more dates before doing the deed.

But don’t assume men have a one-track mind just yet. Although most men do want to get down to business faster than women, our data shows that they are more interested in establishing an emotional connection on the first date than a sexual one.

We analyzed over 40,000 responses to the question, “What are you most interested in discovering on a first date?” and found that 56 percent of men and 63 percent of women agreed that emotional compatibility was most important over sexual, spiritual or financial compatibility.

Our tip: Don’t go into your first date thinking he’s only trying to get in your pants. There are no hard-and-fast rules to having sex on the first date, so go with the flow, enjoy yourself and see if you two can discover that emotional connection you are both seeking.

8 hrs ago
by Jessica Toscano