Don’t let all those candles on your birthday cake ruin your mood. Age is just a number… and it’s not nearly as important as the number on a marathon time clock. 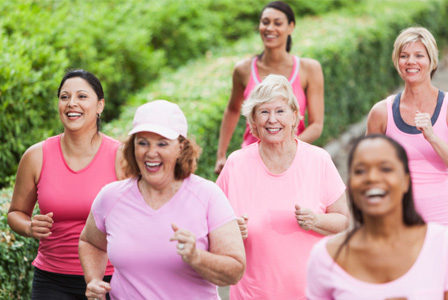 An impending big birthday can really bring you down. Take a note from these amazing marathoners and don’t let a simple date on a birth certificate dictate how you live your life.

Do you feel as lazy and unaccomplished as we do right now? Time to dig out the running shoes.