A vaginal gel that prevents HIV before and after sex could be key in helping to prevent the spread of the disease. 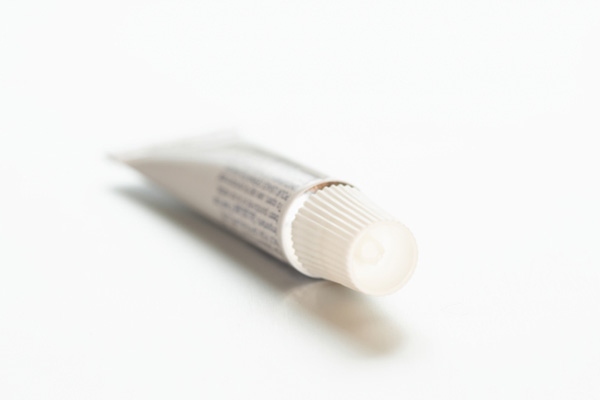 A new report in Science Translational Magazine details how a vaginal gel could prevent HIV. So far, the gel was only tested on monkeys but it could be as easy as applying a vaginal gel — even after sex.

The gel, which is composed of the antiretroviral drug raltegravir, worked in five out of six of the monkeys when they were exposed to the HIV virus mixed with a related monkey virus. It worked for up to three hours after sex. In two out of three monkeys, it prevented the spread of the disease when applied 30 minutes before sex.

You won’t find the gel at your local drugstore anytime soon, though. In order to test it, more experiments must be conducted. It is years away from being assessed in human clinical trials.

The gel might be especially useful in cases of rape, as women could apply it after the incident and still receive protection.

Walid Heneine, a researcher in HIV/AIDS prevention for the U.S. Centers for Disease Control and Prevention, and lead author of the study, explained how it works.

“The DNA degrades and the cell does not become affected,” Heneine said. Raltegravir has “been very effective in HIV treatment, and now we’re looking at it in prevention,” he added.

7 hrs ago
by Sara Dobie Bauer