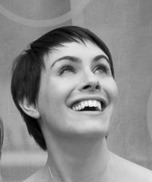 I was always Wonder Woman. When my friends and I played superheroes, there wasn’t ever a question about who would get to be the most coveted character. It would be me. 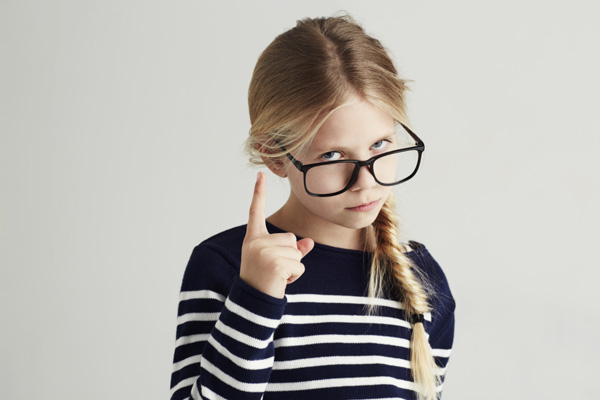 I was also the leader of my neighborhood clubhouse — despite the fact that it was in my friend’s yard, and in reality, her clubhouse. I think I let her be the secretary. I was, in a word, bossy.

I was bossy because I could be. I was popular. I had the sleepovers that other girls wanted to be invited to. Overall, it was fairly harmless but somewhere around fifth grade, bossy veered toward mean.

There was one incident that involved my popular best friends and me mean girling someone in our class, someone I had been friends with to make it even worse. Something started between her and my popular friend and then a group of us gathered around her and called her names; I can barely even think about this without tumbling into a shame spiral.

So while I agree with Sheryl Sandberg and company that it’s important to move away from the word “bossy” as a way to punish girls for showing moxie or shame them for asserting themselves and their ideas, that’s only part of the story. We don’t want to embrace bossy so much that we lose empathy.

After that incident, parents were called and there was a class meeting about bullying and being nice to each other. Nice is great in theory, but terrible in practice when you’re dealing with tween mean girls. Nice seems boring to us.

I’m not letting myself off the hook for that incident or any of my other mean girl moments but I have to wonder if there was a missed opportunity to teach me the real lesson earlier: that being nice didn’t mean I had to sacrifice the sense of confidence I got from being a leader.

What if, along the way, instead of just telling me to be nicer, my teacher had said: “Well, it is obvious that you like being in charge. And others are willing to follow you. That means you have leadership skills. So, I want you to think about ways you can use those leadership skills for doing good rather than for being mean.”

When you get the bossy knocked out of you

Seemingly overnight, I went from cool to hated. As five grade schools merged into one junior high, new popular kids took over and I didn’t make the cut. Worse, all of my old friends realized they didn’t have to take my bossiness anymore and stopped hanging out with me.

I went from bossy to beaten down. Forget leading, I would have been thrilled to be invisible and did everything I could to disappear into the crowd. I shrunk. It was about more than not raising my hand. I didn’t even want to raise my head. All the while, I never really understood that I had had it coming.

A bossy girl grows up

What happened in seventh grade was the best thing that could have. I needed to be knocked on my ass. But it took me years to rebuild my confidence, and even more years to forgive myself for putting down other girls and making them feel small. Losing that much self-esteem so fast was brutal.

If, along the way, someone had talked to me about my natural ability to bring people together, I may have learned sooner to value empathy and fairness more than being popular. I may have put the mean girl stage to rest in sixth grade and managed to enter into junior high with some friends or, had the ability to stay confident even when my social stock tanked.

So while it’s important to move away from the word “bossy” as Sandberg and team say, it’s also essential to help girls — and boys — see that great leaders are opinionated, inclusive and even, dare I say the word: nice.