Researchers announce that a second baby born with HIV seems to be cured after early drug intervention. 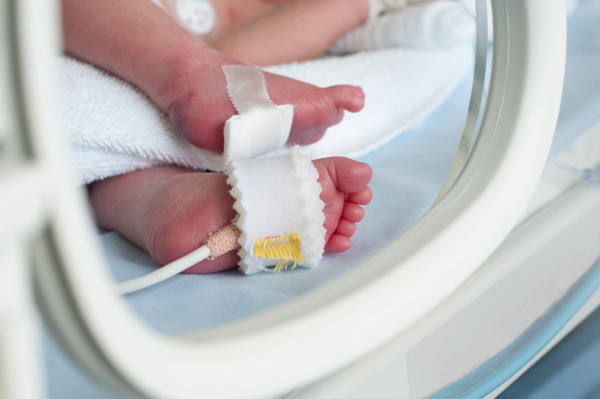 Is there a cure for babies born with HIV? Doctors say the case of a second virus-free child seems that it could be so.

This week, researchers presented a case at the annual Conference on Retroviruses and Opportunistic Infections in Boston about a California baby born with HIV that was given three antiretroviral drugs hours after delivery. The baby does not show any indicators of the virus.

One researcher says about five other cases in South Africa and Canada seem to have had similar results.

Most recently, doctors administered the cocktail of AZT, 3TC and Nevirapine to a baby born last summer in California whose mother had AIDS. Hours later, doctors could not find the virus in her system. It’s similar to a case in Mississippi where a girl given the drugs has no evidence of the disease.

While the three-drug combination method shows promise, the results would need to be replicated in a clinical trial before new precedents are set on caring for infants with the virus.

Dr. Deborah Persaud, a virologist with Johns Hopkins Children’s Center who was involved in both cases, said a trial is set to launch in a few months.

Are you at risk for HIV and AIDS?
Infant death rate down
8 Signs your baby is sick

10 hrs ago
by Alexandra Bruin