Online dating is a world where snap judgments can lead to a life full of bliss or instant rejection. Enter photographer John Ha. He’s made a business out of taking professional photos of women for dating websites in order to up their chances of landing a man. 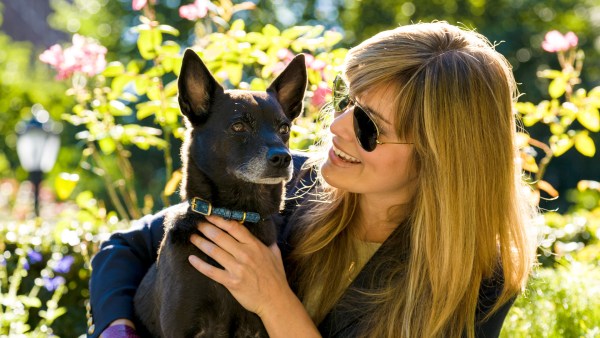 “Most people aren’t comfortable on camera, hence the characteristic deer in the headlights expression when a lens is pointed at them: eyes wide open, blank expression, mouth open at times,” says John. “The expression that they’re making comes from the emotion that they feel, which is fear.”

It’s scary to put yourself out there, so John has made it his goal to get to the essence of a person and portray that in the photos. But, these aren’t your typical glamour shots. John goes out of his way to make his professional photos seem like everyday snaps.

As a professional photographer, John noticed how models used special expressions to make their faces look good on camera. Tyra Banks has described this expression as “smizeing,” smiling with your eyes.

“I use my experience as a commercial photographer to light and pose women, using the best tools and techniques available, to make advertisement-quality imagery,” says John. “After all, dating is all about advertising yourself in the best manner possible.”

And to top it off, he coaches the women on what elements in their profile they should change to land a man. “One simple mistake is to open your profile up to as wide a group of men as possible,” says John. “I think each woman is special and rare, so I help her craft her profile to reflect that.” As marketing professionals know, people want things that are rare and hard to get. John tries to help his clients market themselves with the same methods. 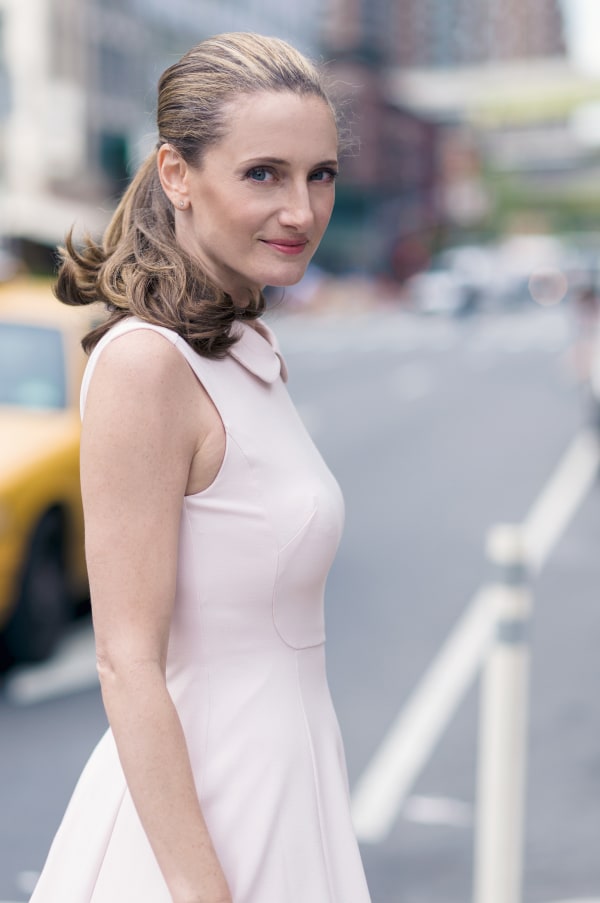 “Recently I worked with a successful business owner who really enjoyed playing tennis and was also a devout Catholic, but her profile was generic,” says John. “One thing that struck me was that she was really funny in person, but you wouldn’t be able to tell from her profile. After we made her photos, including a set on the tennis court, I helped her re-write her dating profile.”

So, how does this whole life-changing process actually work?

A session with John lasts all day. “Before our shoot day, I have a pre-interview session with my clients where I discover who they are at their essence,” says John. On the actual day of the shoot he sets up a Tyra Banks-worthy photo shoot with hair and makeup, wardrobe, up to two hours of studio coaching and another hour on location depending on the concepts.

John then reviews the photos and has a profile review, and either rewrites or outlines a new dating profile. The package is $1,500 plus the cost of the hair and makeup artist, but finding the man of your dreams is priceless. Right?

What about the guys?

Many single women complain that men are putting in little effort to the same online dating process… and John agrees. “Mostly, the modern man is to blame,” he says. “Too often they are emotionally stunted or overly cocky or humorless or just plain have no idea how to flirt or talk to a woman.”

While this might be a generalization, what is known is that John has a strictly female clientele and men don’t seem to be as hung up on the look and feel of their dating profiles. “People often ask me to offer my service to the other half, and I would be open to that,” says John. “But men often have fragile egos and don’t want to be told how to be better at anything. Women are much more open and receptive to improvement.”

How people are using Twitter to flirt
Infographic: Should you try online dating?
Make your profile smart and safe