A new study finds that knowing your heart age — over knowing your risk percentage — was more effective in lowering people’s risk of cardiovascular disease. 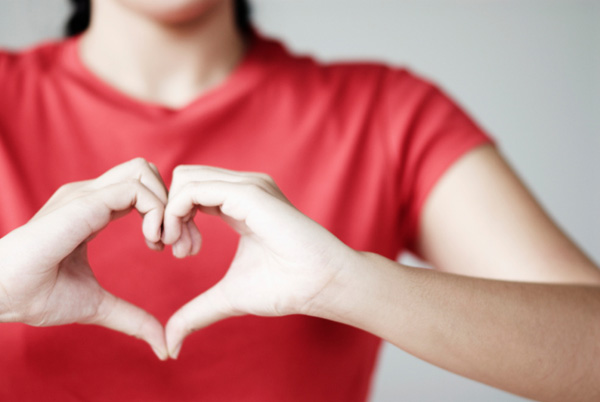 Just how old is your ticker? The Heart Age Calculator can tell you — and that could save your life.

The tool uses well-established risk data along with an individual’s risk rating, portrayed as their estimated heart age. Researchers in the past have found that people who use their heart age — over a traditional percentage risk score — can trigger behaviors that decrease their risk of cardiovascular disease, the world’s biggest killer.

“We know that traditional risks scores can be confusing,” said Dr. Pedro Tauler, a researcher with the Research Group on Evidence, Lifestyles and Health from Spain’s University of the Balearic Islands.

We wanted to test whether using the Heart Age Calculator to talk to patients about their CVD risk would have an effect on motivating them to adopt healthier lifestyles and, in turn, reduce their risk of developing CVD.”

Scientists at the university assessed 3,153 patients’ heart risk and put them into three groups. The first group had their CVD risk unveiled in a percentage form and another received their heart age. A third group didn’t receive any numbers — just general guidance on healthy living. After a year, the researchers found that those who were told their CVD risk as both a percentage and heart age had decreases in risk scores compared to the third group. The greatest improvements, however, were in the group that was given a heart age. In fact, the rate of smokers who kicked the habit was four times greater in the heart age group than those who received percentage risks.

The authors note that the significant improvement in CVD risk numbers in the heart age group was achieved without any other intervention — the researchers simply told them their heart age.

It suggests that simply giving patients a number that is easy to comprehend has a positive effect on their health, Tauler said.

“Heart age is a cost- and time-effective strategy to motivate patients to adopt a healthier lifestyle that results in a reduction in their CVD risk. The simplicity of the tool and the fact that it is easy to understand are core to its effectiveness,” Tauler added.

So, how old is your ticker? Find out here. 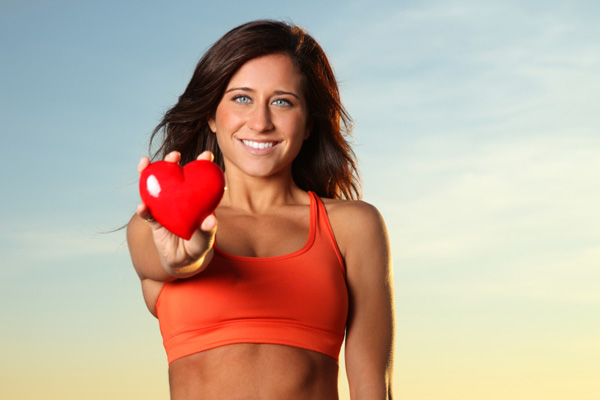 Is your coffee habit a medical addiction?
Surprise! Your child isn’t autistic after all
Is gluten really to blame?