If Fifty Shades of Grey made your face turn red, we suggest clicking off this article right now! From shoe worshipers to feces lovers, these wacky sex fetishes are sure to leave your mouth dangling wide open.

A fetish for feces (coprophilia) and urine (urolagnia) 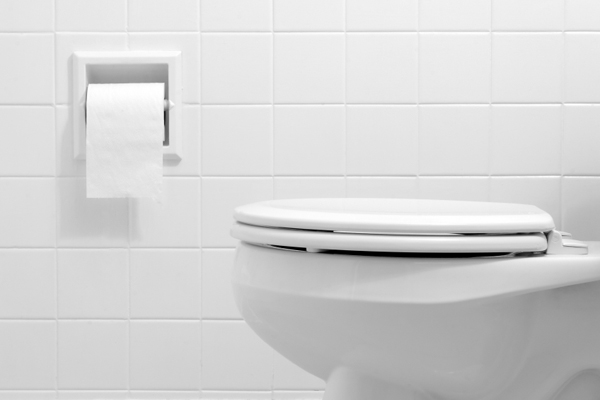 Singapore Dating Coach Kat Waran once had a client that told her she had a strong fetish for poop and pee. That’s right, poop and pee! “This struck me as rather odd and quite gross,” she confessed, “but I withheld my judgment.” Anyway, she told me how when she opens up to guys she’s dating about her fetish they usually get grossed out, or on a couple of occasions, have actually left her. After chatting more she revealed that she’s even tried drinking urine but has yet to try poop. “She described the sensation as something that made her extremely horny and made the act extremely kinky. She loved the warm sensation of the penis and the fluid in her mouth.” Um, wow! 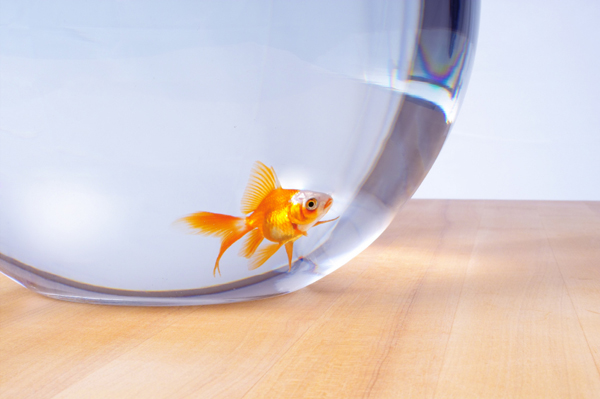 Chris is the webmaster of GoldfishSwallowing.com, a site that caters to men who like to see women eat or swallow non-food items like toys, jewelry and goldfish. Yep, for real! “For most voraphiles the appeal is in the idea that something valuable can completely and totally cease to exist once swallowed,” he tells us. “Some voraphiles like the feeling of power as they swallow a living creature or something that is valuable to someone else, and some just like the feeling of things going down their throats. Of course, bellies in general (and anything dealing with them), are very sexy to most people who enjoy vore.”

A fetish for wearing women’s lingerie 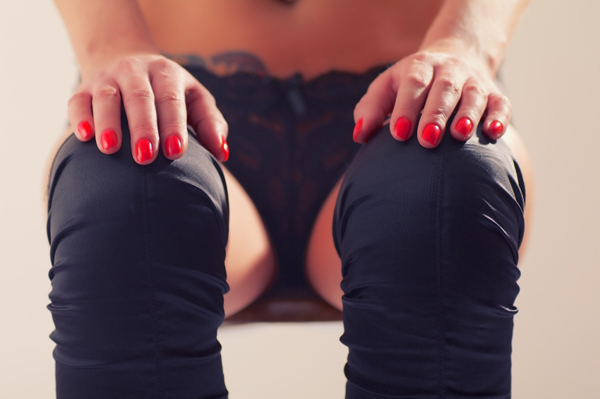 Sue Smith’s ex-husband worked in construction and was also a cowboy/horse trainer. As you can imagine, he was a big, muscular and very hairy guy. However, he did have a strange sex fetish: He liked to dress in women’s lingerie during sex and even loved to go shopping for it. “I could tell he was turned on just looking at women’s lingerie and thinking about how he would feel wearing it. The ironic thing is he was never turned on by me wearing lingerie; it was all about him,” she said.

A fetish for women’s shoes 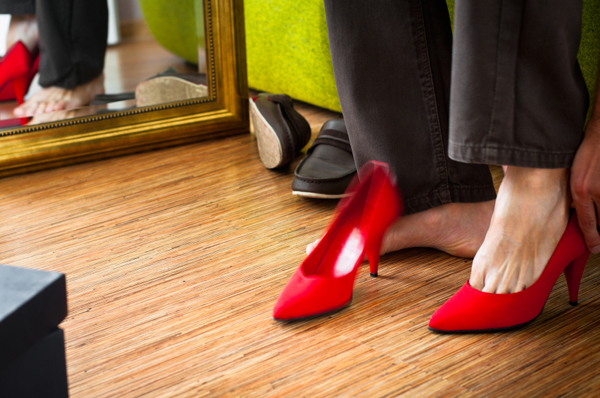 When author of the blog What Would KCav Do? met a cute, charming and totally normal seeming guy on Chemistry.com, she was absolutely smitten. Then, about three months into the relationship, he confessed that he used to watch shoe porn and had even gotten into trouble with his parents for ordering pre-worn women’s shoes online and having them delivered to his house. “I did think all of this was weird but at this point I’d already fallen in love with him,” she said. “He assured me he had kicked the shoe habit when his parents found out. After a year of dating, he dumped me out of the blue though, and I was determined to find an answer. A simple Google of his email address gave me all the info I needed. Purchase history logs from ebanned.net do not lie, and it showed he had been ordering pre-worn women’s heels, corsets and thongs from online auctions the entire time we were together.”

A fetish for mesh tops and sweaty armpits 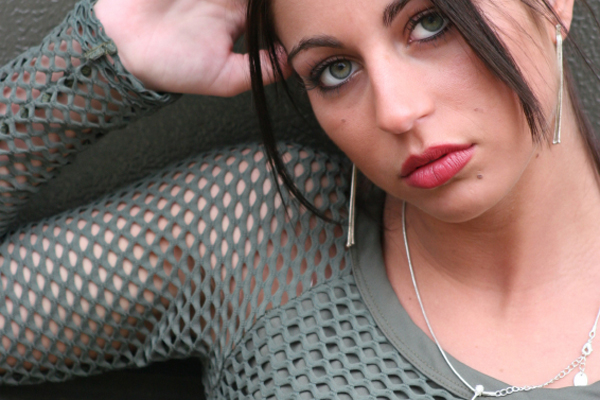 Sounds super strange, right? Well, apparently the same guy who had a not-so-secret women’s shoe fetish also had a thing for mesh tops rubbing against sweaty armpits on women. How that would turn someone on, we have no clue…

A fetish for role playing as a submissive animal 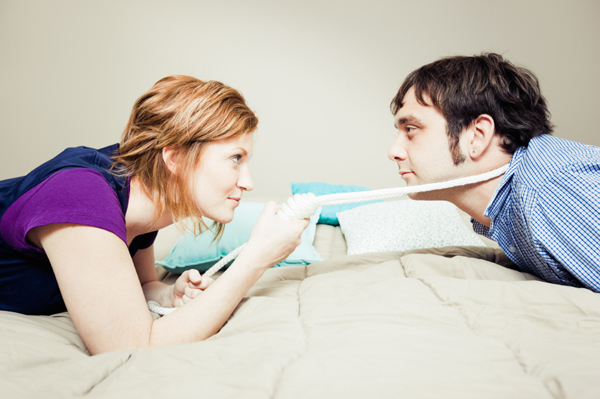 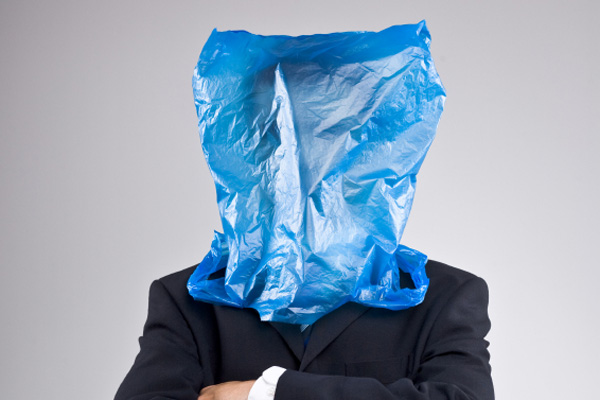 According to Mistress Vivian, one of the most dangerous sexual fetishes of all is breath control play, as you’re literally relinquishing your breath of life to another person. In some cases, it’s even fatal. “This play can take on many forms,” she says, “including putting a plastic bag over the head, holding the head under water, using a gas mask or possibly simulating a hanging.”

A fetish for food play (sitophilia)