It’s only January, but we’ve already found the best proposal video of the year. Just try to watch this proposal without crying… it’s absolutely impossible!

Eliza was ready to give up on finding love again. She signed on to Match.com in February 2013 for “one last time” and it ended up changing her life. The mother of three connected with Troy, a divorced father with three children of his own. The former police officer and the special education teacher quickly hit it off and fell in love. 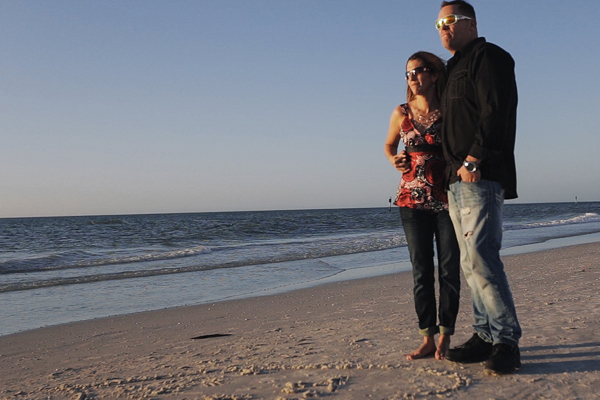 They both knew it was meant to be, so Troy secretly entered them into the online dating site’s Propose Perfectly contest in November 2013. They won, though Eliza didn’t know a thing about it. Instead, Troy worked with Match.com and proposal planner Sarah Pease with Brilliant Event Planning to create a fake cover story for the very special day. He convinced Eliza that a camera crew wanted to film them for a documentary on online dating as they revisited locations special to them and their relationship. 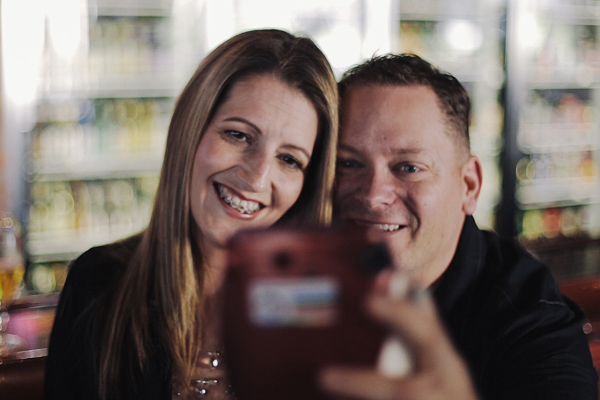 Eliza had no idea what was in store, but Troy was a “bundle of emotion.” 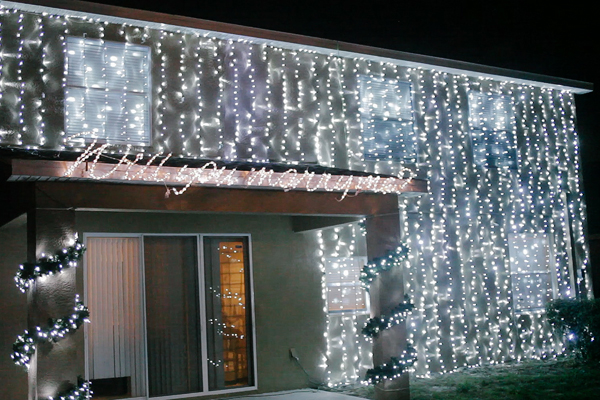 “The nerves did not really start to kick in until I was walking off of the beach with one of the film guys to do one more interview when, in reality I was really headed home to change into my suit and actually do the proposal,” he told SheKnows. “I honestly did not have any idea what I was going to say to Eliza. I could feel my heart and it felt like it was going to pound right out of my chest. Then when I seen her round the corner and look at me. I still had no idea what I was going to say, and just consciously thinking to myself ‘don’t cry, don’t cry.'”

There wasn’t a dry eye left when he actually popped the question. 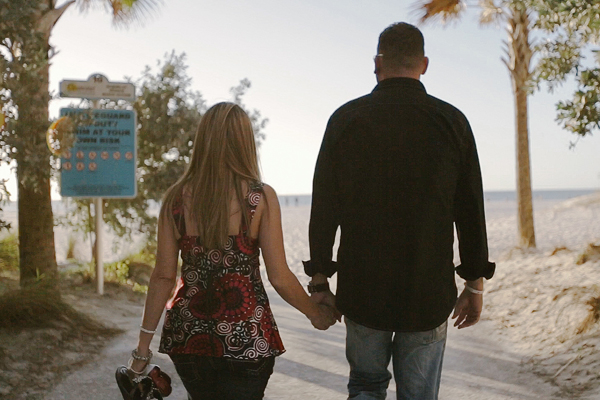 “I wholeheartedly thought we were filming a documentary on successful couples that met online,” Eliza said of the big proposal. “When I walked around the house and saw Troy and the kids standing there I quickly realized what was going on. I was surprised, but I did know that someday we would get married.”

As for the big day? They’re planning on a November 2014 beachfront ceremony in Treasure Island, Florida.

Troy and Eliza hope their story inspires others to keep with online dating. 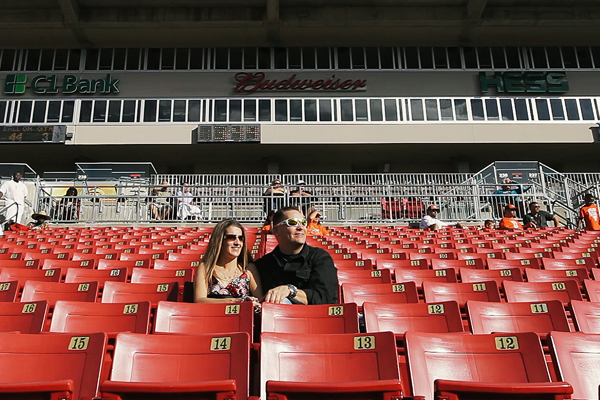 “There really is that one person that is made for you that is out there, and they are searching for you,” they said. “No matter what you have been through in life, no matter your circumstance, don’t quit and don’t give up hope. Match helped us find the love of our lives! You may need to kiss a few toads, but just keep puckering up, because you will kiss the right toad someday!”

More on weddings and proposals