Suspect that you may have a gluten sensitivity? Learn more about how to confirm that — or discover if it’s something else. 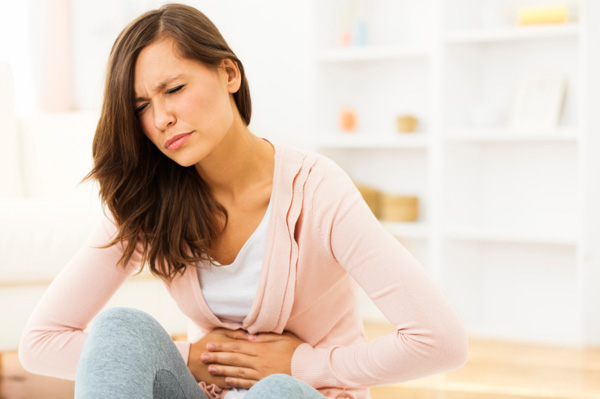 It seems like gluten was a health industry buzzword in 2013 that will remain popular in 2014. Not only do many people have the autoimmune disease known as celiac disease, but we’re only now scratching the surface when it comes to understanding non-celiac gluten sensitivity. Even more people have this condition, according to current research.

What causes non-celiac gluten sensitivity (also known as NCGS)? Researchers aren’t quite sure. A recent study that’s been quite controversial alleges that genetically engineered foods are to blame. Regardless of what causes it (besides the body’s inability to tolerate gluten), it’s important to distinguish whether gluten is the problem or the problem is something else.

Gluten is a protein that’s in foods made from wheat and other grains. Those who have celiac disease often follow a gluten-free diet to prevent painful symptoms.

So what’s all the buzz about over gluten? Well, it turns out that about 18 million Americans have what’s known as “non-celiac gluten sensitivity.” That’s six times the number of people who have celiac disease, so it’s kind of a big deal. (Then Dr. Oz covered it, and it became a really big deal.)

Some symptoms of gluten sensitivity include brain fog, frequent bloating or gas, fatigue, depression, anxiety, migraines, non-migraine headaches and joint pain. It differs from celiac disease because people with that experience the intestinal damage, which wreaks havoc on nutrient absorption. Non-celiac gluten sensitivity is often not marked by the same symptoms of celiac disease, which is why so many people don’t know they are sensitive to gluten.

Andy Bellatti, a registered dietitian based in Las Vegas, says many of the symptoms of non-celiac gluten sensitivity are present in hundreds of other conditions, making it hard to diagnose.

“It’s worth noting that individuals with non-celiac gluten sensitivity do not test positive for celiac disease,” he says. 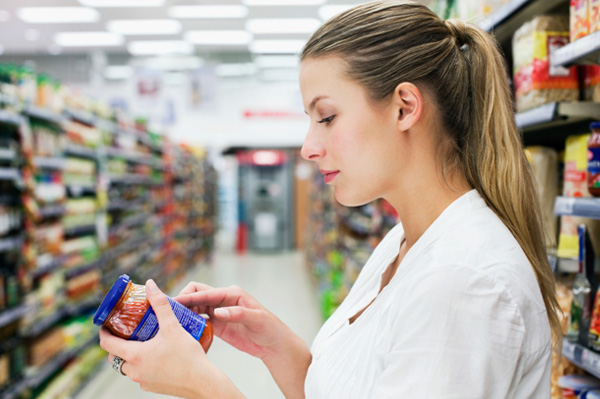 Is gluten really to blame?

Alyse Levine, a registered dietitian in Los Angeles, says that the only diseases when gluten is the truly the culprit are celiac disease, wheat allergies and wheat sensitivities. So if you don’t have one of those conditions and eliminate gluten from your diet, you’re probably just following a low-carb diet.

“This often leads one to fill up on eggs, cheese, fatty animal proteins, oils and other fats, and eliminate whole grains, fruits and starchy vegetables. As a result, one may actually gain weight!” says Levine, adding that people who follow this regimen may lack many beneficial nutrients in their diet.

Dr. Stefano Guandalini, medical director of the University of Chicago’s Celiac Disease Center, says there is not a test that can diagnose non-celiac gluten sensitivity. (Dr. Oz has mentioned a blood test.)

“The only logical thing to do if one suspects gluten as culprit is to be first tested for celiac disease,” says Guandalini, noting there are blood tests and biopsy procedures to help.

“A clear-cut, sustained improvement would in fact be in favor of a diagnosis of non-celiac gluten sensitivity,” he says.

Bellatti says people should work with a nutritionist or related professional to devise a diet that truly eliminates gluten, should they suspect or have non-celiac gluten sensitivity.

It is crucial to work with a professional because there are many hidden sources of gluten, such as in sauces served at restaurants and in cosmetics, Bellatti says.

If you see a change after trying a gluten-free diet, you may then be able to go for further testing to come up with a diagnosis. Otherwise, some of those symptoms could simply be arthritis, depression or some other condition.

Is gluten-free the new diet?

We’re likely to hear more about non-celiac gluten sensitivity in the coming years, as more research is focused on this condition. Guandalini cites some new research out of Australia that has shown that many people who were thought to be sensitive to gluten actually had problems with poorly digested carbohydrates present in wheat.

So who knows? Maybe gluten isn’t to blame after all. If you suspect it, however, it may be a good time to ditch gluten for a while and see if it is the culprit.

Celiac disease: When gluten has to go
Should you eliminate gluten?
Do you have celiac disease?

9 hrs ago
by Trish Fancher