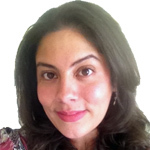 Recently, my son broke his arm. It was the first time that I had to deal with one of my children having such an injury. Although a broken bone can be a bit scary for both the parent and the child, fortunately kids are typically resilient and quick healers. 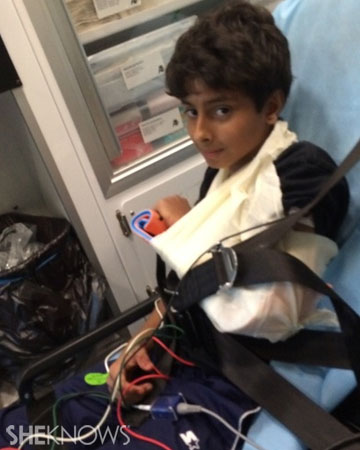 My hope is that you will never have the misfortune of needing the information in this article. However, it’s best to be prepared and know what to do in case your child does break a bone.

A couple months ago I spent an evening searching the internet to learn all I could about compound fractures while my son was in surgery getting his broken arm repaired. Not only did my son break his arm, but he also had a compound fracture. I never realized that a fracture is a broken bone. I always thought, as many people do, that a fracture is a “hairline break,” however, a fracture and a broken bone are the same thing.

A compound fracture is an injury that occurs when there is a break in the skin around a broken bone. In other words, the bone actually comes through the skin. While in the emergency room, I was warned several times that there was a very significant risk of developing an infection around the fracture due to the open wound being exposed to the grass (full of both dirt and bacteria) when it was broken. Due to the risk of infection, compound fractures are generally treated with surgery to clean the site of injury and stabilize the fracture.

My son was running up the wall and back-flipping off of it when he lost control in mid-air and fell on his arm. I was a bit frantic, didn’t have a clue what to do and called 911 for direction. The only thing I knew was that my son’s arm was obviously broken and he was bleeding. That was all I needed to know to call for help.

What are the signs and symptoms of broken arms in children?

What do you do if you suspect your child’s arm is broken? Don’t panic, but seek medical care immediately. Call for emergency care if your child might have injured his head, neck or back or if the broken bone comes through the skin. If the broken bone does break the skin and it’s bleeding, apply constant pressure with a clean gauze pad or thick cloth, and keep your child lying down until help arrives. Don’t move the arm to look at the wound, don’t wash the wound or push in any part of the bone that’s sticking out.

For less serious injuries, try to stabilize the injured arm as soon as possible. If able, remove clothing from or around the injured part but do not force a limb out of the clothing — cut the shirt off if needed.

Make a makeshift splint to support the injured arm:

Be prepared for surgery: No eating

Don’t allow the child to eat, in case surgery is needed. When surgical treatment is needed to put broken bones back into place, an orthopedic surgeon may insert metal rods or pins inside the bone or outside of the body to hold bone fragments in place to allow for proper alignment and healing. This is done under general anesthesia — and no one should eat before going under.

With proper treatment, broken arms usually heal completely and come out stronger than before. Full use of the arm is often regained within a couple weeks after the final cast is removed.

Unfortunately, my son ended up having a second surgery due to infection in his arm from the fall in the grass. After two weeks in a soft wrap, three weeks in a hard cast and a month on antibiotics for the infection, his arm was healed enough to have the cast removed. As scary and stressful as a broken bone can be, it’s treatable and children are incredibly resilient. With a bit of patience, your child will be back to running and playing in no time! 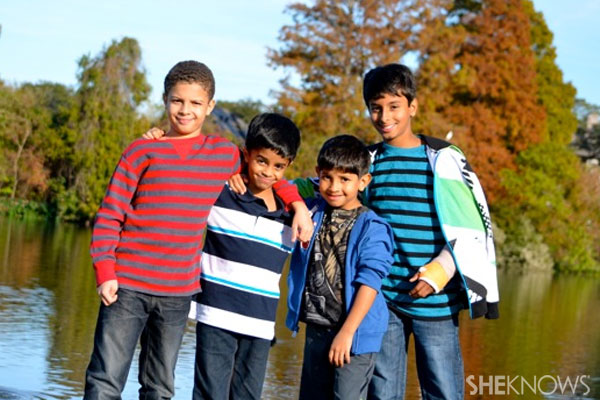 More about children’s development and health