Memory lapses happen to the best of us, and we usually chalk it up to the aging process, lack of sleep or information overload and move on. We suffer through brain fog, accepting it as part of life — but it doesn’t have to be!

Although research is still being conducted, new studies are showing that regular exercise, and yoga in particular, plays a big role in keeping the mind active and memory intact.

A series of studies published in Science and the Journal of Neuroscience showed that exercise can stimulate new brain cells, which can then migrate from one area of the brain to another, allowing you in essence to create a new brain according to the author of Brain Longevity, Dr. Dharma Singh Khalsa, in an article published on Yoga Journal.

But the catch, according to Khalsa, is that in order to keep those new brain cells alive and active, one must be relieved of as much stress as possible. That’s why the practice of yoga, which engages the mind, body and spirit, is the perfect solution to the problem.

“We took people with memory loss and prescribed 12 minutes of kirtan kriya [a technique used in kundalini yoga that combines meditation, mudra, chanting and mantra] every day,” Khalsa states. “After eight weeks, you can see on our scans that after the meditation, the blood flow to the frontal lobe, the area responsible for attention, concentration and focus, is improved.”

Khalsa also noted that the main components of yoga — exercise, posture, focused breathing and meditation — are all good for the brain. “Because of that,” he said, “yoga should go far in creating positive brain changes.”

Even scientists at Harvard Medical School are hopping on board the yoga bandwagon, claiming that yoga and meditation can help ward off stress and disease.

In a study conducted in May, it was shown that “one session of relaxation-response practice was enough to enhance the expression of genes involved in energy metabolism and insulin secretion and reduce expression of genes linked to inflammatory response and stress. There was an effect even among novices who had never practiced before.”

So basically, moral of this article is… pick up your mat! The practice of yoga is not only good for your body, but it’s great for your mind, so remember to always schedule yourself a little me time. 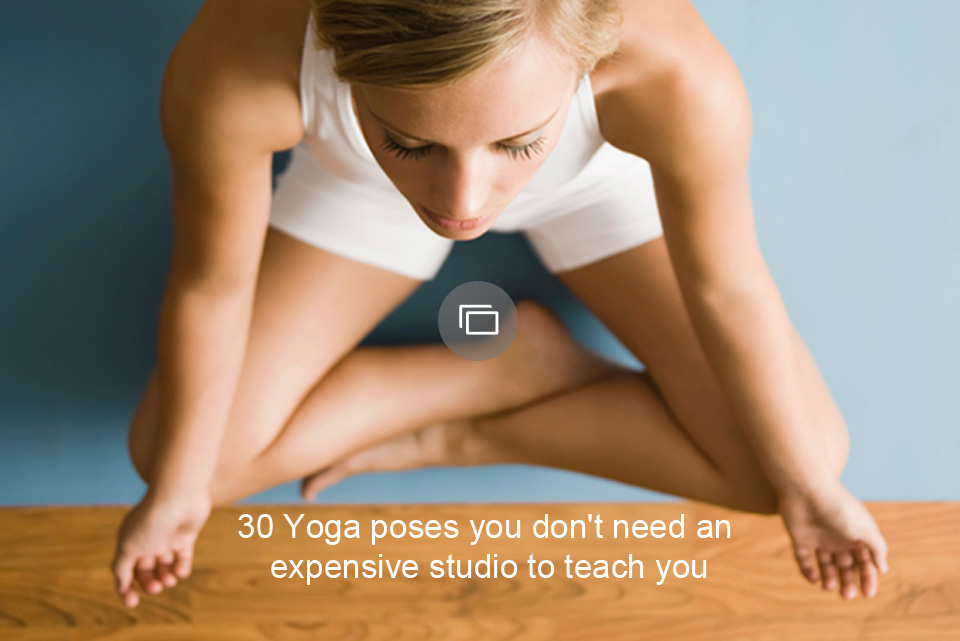