Can taking birth control for more than three years increase your risk for developing glaucoma later on in life? A new study says “yes.”

Related story These Vitamins & Supplements Might Interact With Your Birth Control 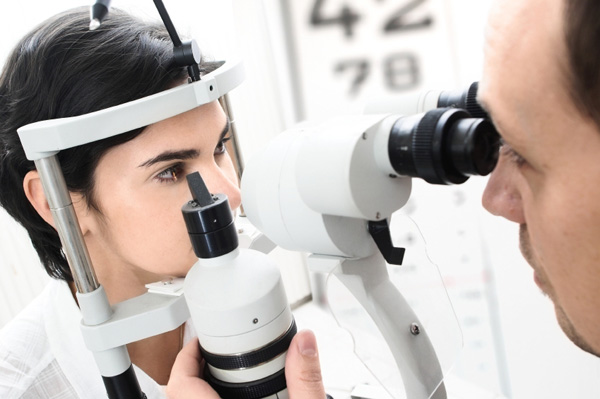 A new study shows that if you use birth control for more than three years, you are at an increased risk for developing glaucoma when you are older.

Glaucoma is the most common cause of blindness in the U.S., and it affects about 60 million people globally. Previously, researchers have found that low-estrogen levels can contribute to this disease.

Scientists at University of California San Francisco, Duke University School of Medicine and Third Affiliated Hospital of Nanchang University in China studied women on both low-estrogen and traditional birth control pills when they came up with their latest conclusion, which was presented earlier this week at the annual meeting of the American Academy of Ophthalmology.

They evaluated information from more than 3,400 women over the age of 40, and correlated that there is a link between long-term birth control use and glaucoma.

Inform your doc if you’re on BC

The scientists say more research needs to be done, but they’re warning gynecologists and ophthalmologists to be aware of the role that birth control has in the disease. African-Americans are at the highest risk, as are those with a family history of glaucoma or eye pressure issues — something doctors should be aware of, in addition to whether a woman has been on birth control.

“This study should be an impetus for future research to prove the cause and effect of oral contraceptives and glaucoma,” said Dr. Shan Lin, lead researcher and professor of clinical ophthalmology at the University of California, San Francisco.

“At this point, women who have taken oral contraceptives for three or more years should be screened for glaucoma and followed closely by an ophthalmologist, especially if they have any other existing risk factors,” Lin added.