Try jogging in a straight line through the Hunger Games arena and see how far that takes you. If that’s your strategy, you might as well lie down in front of the competition and hand over your bow and arrows.

Related story At-Home Exercise Equipment Every Fitness-Lover Should Own

Tributes like Katniss and Peeta have to constantly change direction and sprint for their lives to escape unexpected challenges and enemies. While not everyone can be as fast as Usain Bolt or as agile as Kerri Walsh, you can train to improve your speed and agility skills.

At no time during the Hunger Games are a quick start and fast legs as important as during the first sprint to (or away from) the Cornucopia. By improving your strength and power, and by training for a fast start, you’ll beat the other tributes off the line and improve your chances of survival.

Think for a second about the body type of most sprinters — not only are they ridiculously fast, but they’re also ridiculously strong and powerful. So, start your speed workout by performing power drills followed by sprint training. 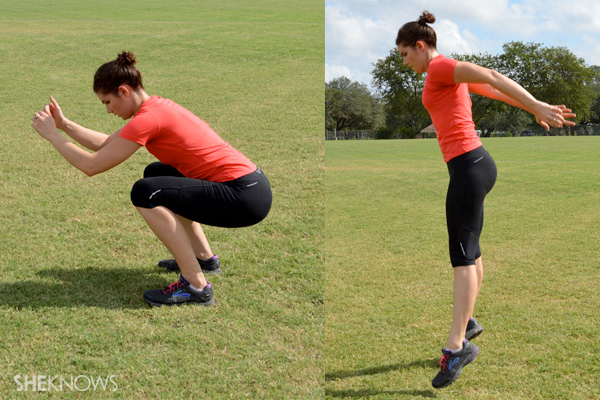 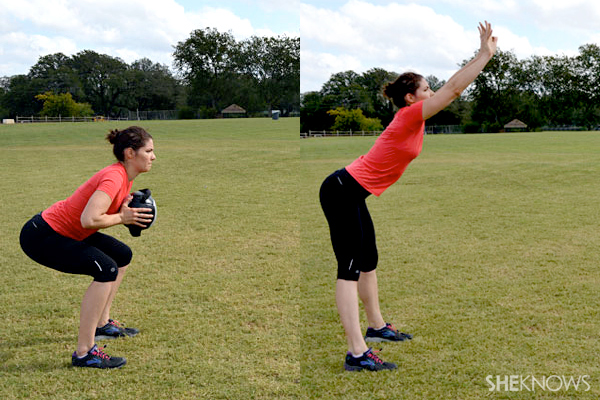 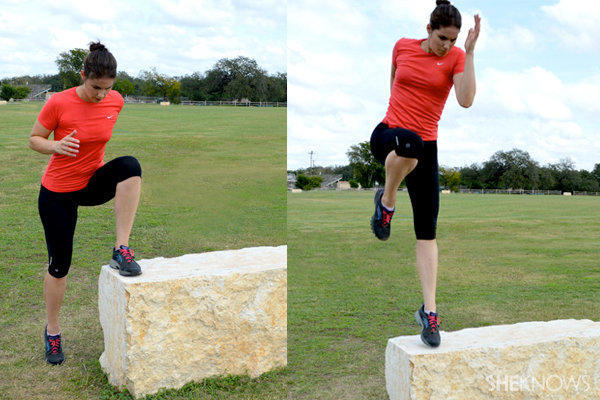 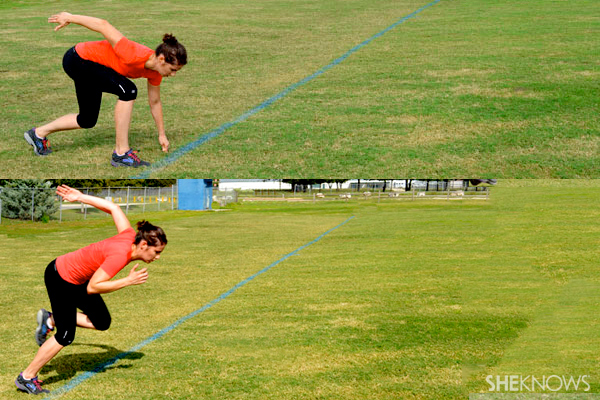 The off-line drill is simply a matter of practicing your sprint start. Stand behind the starting line in a three-point stance, with one foot just touching the line and the opposite hand also on the ground. Your other foot should be slightly behind you so that both knees are bent and your body is prepared to launch itself forward. When you’re ready, explode off the line in one powerful motion, running forward just a few steps. The start of a sprint is a valuable place to gain speed, so practicing this movement is an important part of sprint training. 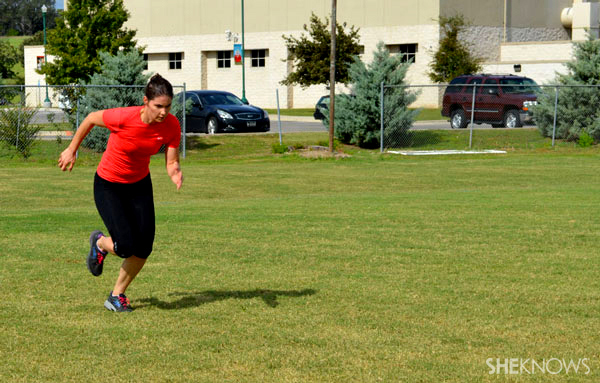 Using cones, mark out 40 yards on a field and perform 10 sprints along this distance, running as fast as you possibly can. Give yourself 30 seconds to rest between each sprint. If doing 10 40-yard sprints seems like too much at first, cut the distance to 20 yards and gradually build up distance while also improving speed.

13 hrs ago
by Monica Beyer