Ever wanted to know what people really think of your Halloween costume? Or whether or not what you’re wearing increases your chances of getting lucky? If so, you’ve come to the right place! 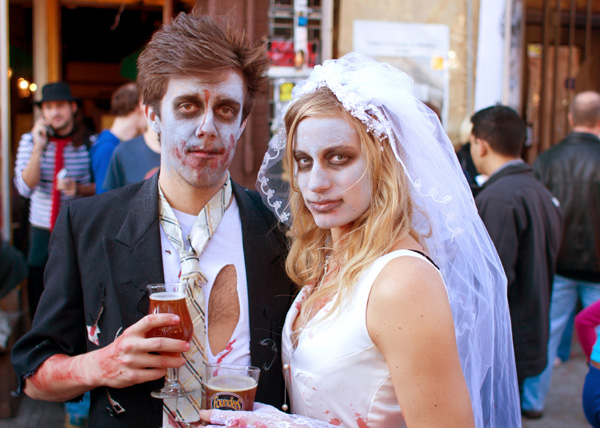 Odds of getting lucky

Have you ever wondered if a sexy Halloween costume could potentially lead to a one-night stand on Halloween? According to a survey conducted by PlentyOfFish, 53 percent of single women have not because “that’s not their thing” but 49 percent of men say, “Yes, they are always up for a pleasurable night.”

How your guy feels about your sexy costume

If you think putting on a sexy costume for Halloween might draw unwanted attention or upset your boyfriend, there’s no need to worry because 49 percent of guys say they are not bothered when their girlfriends wear sexy costumes on Halloween.