According to a new study, being married has helped some people overcome cancer — but the study didn’t assess the quality of the marriages. 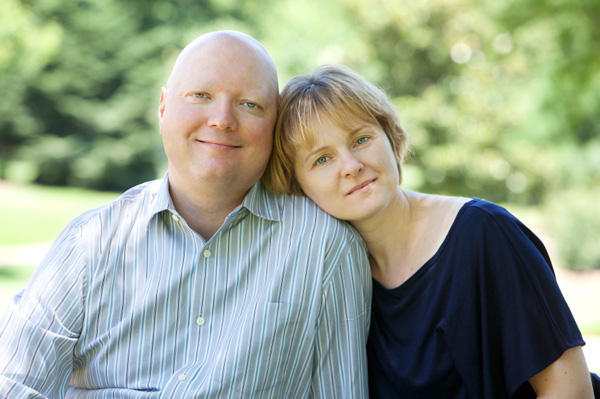 Could marriage be the key to beating cancer? A new study says so.

A study of more than 730,000 people with 10 different cancers explored the link between marriage and health. The research was conducted on people who were diagnosed with the disease between 2004 and 2008.

The researchers found that married patients were 20 percent less likely to die of the disease, as compared to those who were single, widowed or divorced. The married folks were also more likely to experience early detection as well as effective treatments.

“We were really surprised by the results, how profound a difference it was,” said Dr. Ayal Aizer, chief resident of Harvard University’s radiation oncology program, who authored the report.

In fact, marriage was a greater benefit than chemotherapy in improving survival odds, Aizer said.

Men reaped the biggest rewards, according to the study. Married men were 23 percent less likely than bachelors to die of the disease; that result was only found in 16 percent of married women. This could be because women often encourage men to have regular checkups.

“In my own personal relationship, my wife has been a key driver of getting me to the doctor on a regular basis,” Aizer said.

The study does not examine the quality of the marriage on survival outcomes.

Leslie Schover, a clinical psychologist at M.D. Anderson Cancer Center in Houston, said other studies have confirmed that unhappy marriages can be unhealthy, so the findings aren’t as black and white as they may sound.

Other experts say marriage emulates the support that others can receive from close relationships, which can be just as beneficial.

“It can make a huge difference if someone is there for you during stressful periods like chemotherapy or radiation treatments,” said Janice Kiecolt-Glaser, a professor of psychology and psychiatry at Ohio State University. She has studied the link between marriage and health.

“The success of those treatments is dependent in part on successful completion, and support makes people more likely to adhere to medical advice and finish the treatment as they should,” she said.