We live in a modern world, but when it comes to our relationships, we think it’s important to keep a few of the traditional rules. Here’s why. 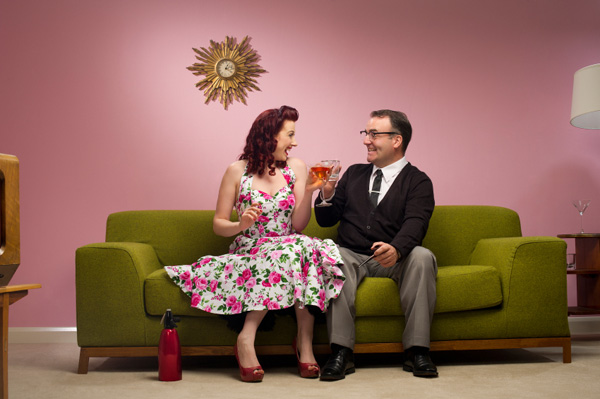 Don’t get us wrong — we like some of the modern rules of relationships, such as women earning an income and working their way up in the corporate world, sharing household chores and duties and raising kids together, but we also think some of the more traditional rules should be of importance, too. Let’s take a look at what these old-fashioned relationship rules are, plus hear from experts on why they’re still prevalent in today’s modern world.

Old-fashioned relationship rules that should stay

Tips for a first date that will ensure a second date >>

Why are these rules still relevant today?

Simply put — because they work! Times may have changed, but the nature of men and women has not.

…And a few rules we can say ‘bye-bye’ to

Love is love: Marriage equality is a no-brainer >>