Women who have a C-section or use assistance to conceive are more likely not to breastfeed, a study says. 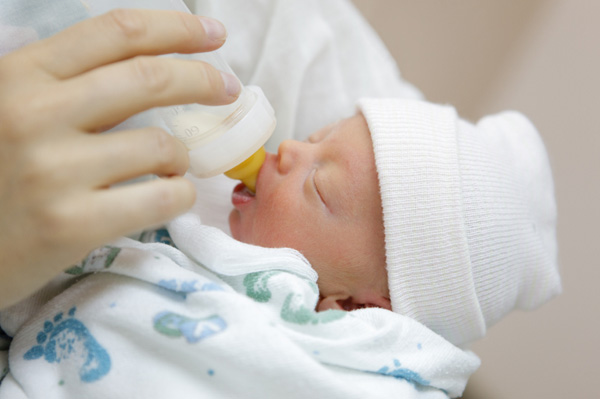 A recent study of women in Australia sheds light on breastfeeding complications. Namely, those that had a cesarean before labor or used assisted reproductive technology to conceive — such as in-vitro fertilization — are less likely to breastfeed their children.

A majority of women in the report said they intended to breastfeed for six months after the infant’s birth, but the study found that many who had C-sections or used fertility treatments wound up not doing so.

Jane Fisher, a professor at Monash University and lead author, said the study indicates how important it is for health professionals to help women build confidence in breastfeeding.

“We hope this new data will encourage midwives, lactation consultants and doctors to provide women in this situation with additional assistance to help them establish breastfeeding,” Fisher said, emphasizing the importance of being aware of the possibility that breastfeeding may not be easy in those situations.

“We think there is something about going into labor that assists the onset of lactation — people speculate that it is to do with the release of the chemical, oxytocin,” Fisher said. She noted that women who do not go through labor do not experience the onset of lactation, which can cause anxiety about feeding — causing many women to give up on it.

“So even though women in these circumstances intend to breastfeed, when lactation is delayed they may worry about their baby being hungry and then introduce formula very early. After that, it becomes difficult to establish breastfeeding,” she said.

In being aware of the issue, these women should reach out for extra support when the baby is born, Fisher added.