A new study finds that obese teens looking to lose weight can develop eating disorders, which often are overlooked. 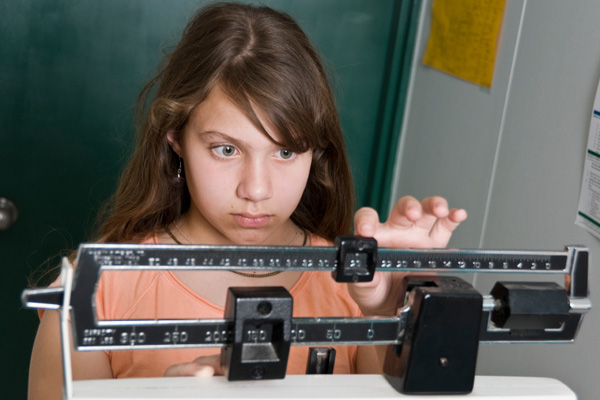 Keep an eye on obese teens who are losing weight — they could be developing an eating disorder at the same time. 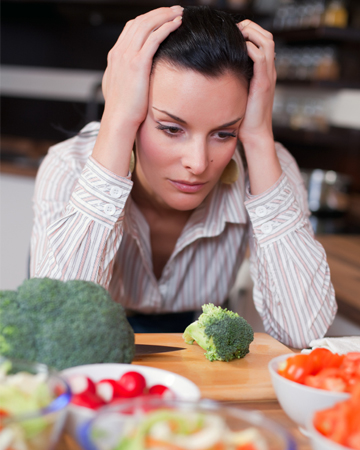 A report published in Pediatrics cites two cases of teenagers who were dieting and exercising to lose weight and developed eating disorders in that process. The symptoms were overlooked due to their medical histories. In some instances, friends and family members were so impressed by the results that they did not consider that an eating disorder, or ED, could be forming.

In the case of a 14-year-old boy who lost 87 pounds in a two-year span, he developed restrictive eating patterns. An 18-year-old girl dropped 83 pounds in three years who was missing menstrual periods and dizzy was thought to be dehydrated or have polycystic ovary syndrome (PCOS).

Dr. Leslie Sim, an eating disorders expert from the Mayo Clinic and lead author of the study, says parents and doctors need to keep an eye out and intervene early if they show symptoms of EDs or malnutrition.

According to her team, at least 6 percent of adolescents have an ED. More than 55 percent of high school girls and 30 percent of boys have used tactics such as diet pills, fasting, vomiting, using laxatives or binge eating to shed weight.

A good number of teens treated for eating disorders have a history of being overweight or obese.