One man set out to find the answer to an important question: Are people only using online dating websites to cheat on their partner? 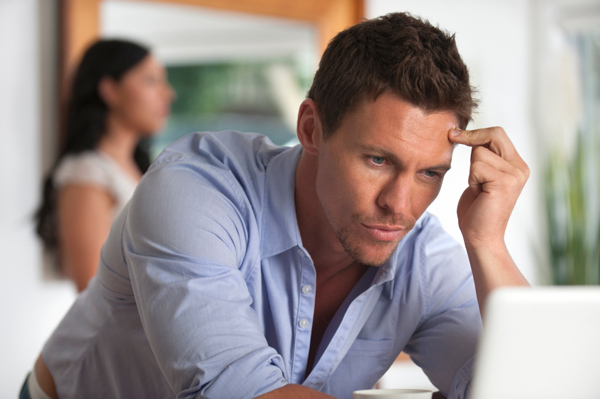 Online dating can be a frustrating experience — to put it lightly.

Of course, it can be super rewarding, but that hasn’t been my experience. I fondly remember going on a few dates with a guy who seemed to be everything I wanted in a partner… until I found out he was married. So, that was that. I always wondered how many men and women were attracted to online dating specifically to cheat — or help others cheat — on their partners.

Jon Millward wondered the same thing. The writer recently conducted a monthlong experiment to determine “how people respond to different relationships online.” He created 40 fake profiles, composed of both men and women, on OkCupid. He split the profiles into four categories: singles, recently taken, married maybes and brazen cheats.

“My goal was to find out how much easier or harder it is for a man to cheat on his girlfriend or wife using an online dating site than vice versa,” he wrote.

Are men just trying to use dating websites to get easy sex? It might seem that way, but the fake profiles who were listed as singles also received a bunch of messages — 890 — from interested guys. Ultimately, the study just provides evidence that men are more likely than women to send messages on dating sites.

“It seems that when you make a bunch of fake male and female dating profiles and include references to the owners wanting to break social taboos by cheating on their partners, you effectively exaggerate what usually happens with male and female dating profiles: The women get vastly more unsolicited messages than the men and, probably because sex seems more possible than ever, the men go berserk sending the women offers of one-night stands,” Millward wrote.

Should you give up on dating websites because of a few bad apples? No, but this study reminds us to always do our due diligence — even when it comes to a potential date.

Do you think online dating websites make it easy for people to cheat on their partners? Sound off below!