You say you’ve heard it all when it comes to the topic of sex? We bet even the biggest sexpert has been fooled by these 13 myths. 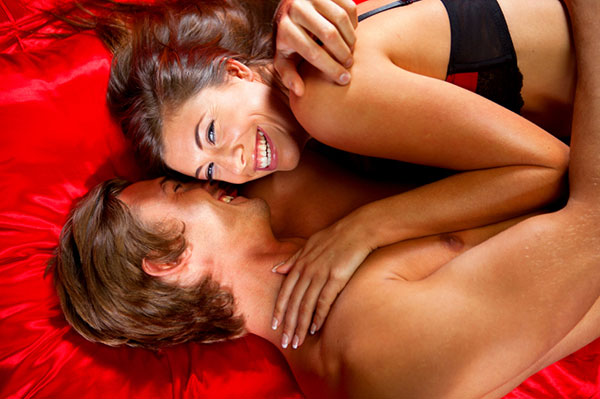 You say you’ve heard it all when it comes to the topic of sex? We bet even the biggest sexpert has been fooled by these 13 myths.
1

Age is just a number

Think that women tend to reach their sexual peak at a certain age and much later than men reach theirs? Wrong! There is no set age when a woman reaches her sexual peak.

Size, whether bigger or smaller, is not the only determining factor of great sex.

Multiple Os are just for women

Men can have more than one orgasm, too. Just because they ejaculate doesn’t mean the fun is over. A man can have peaks of arousal during sex before he ejaculates.

It’s just a myth that women don’t want sex as much as men. There is no proof of that.

Just because people age doesn’t mean sex has to go out the window! As long as there are no health factors to derail them, men and women can still engage in sex as they get older.

Men have stronger and more sexual urges than women

Not true. Men experience phases of strong and weak sexual desire much as women do. Factors like diet, sleep, health, stress and self-confidence impact a man’s desire for sex just as much as they do a woman’s.

Certain foods can put you in the mood

Think fantasizing about another person while in bed with your partner is bad? There is actually nothing wrong with living out that fantasy about Channing Tatum during a sack session with your man. Just keep it to yourself.

It is actually composed mostly of fructose and enzymes.

The long and short of it

The pill is the most common form of birth control

You have tons of options when it comes to contraceptives. Plan B, which you can now get over the counter, can be effective up to five days after having sex.

Food doesn’t affect the taste or smell of semen

It turns out that while semen is naturally bitter, foods likes broccoli and beverages like coffee make it even worse. Eww.

5 Things he wants you to say in bed
Beat bedroom boredom: Ways to spice things up
Simple ways to boost your sex drive