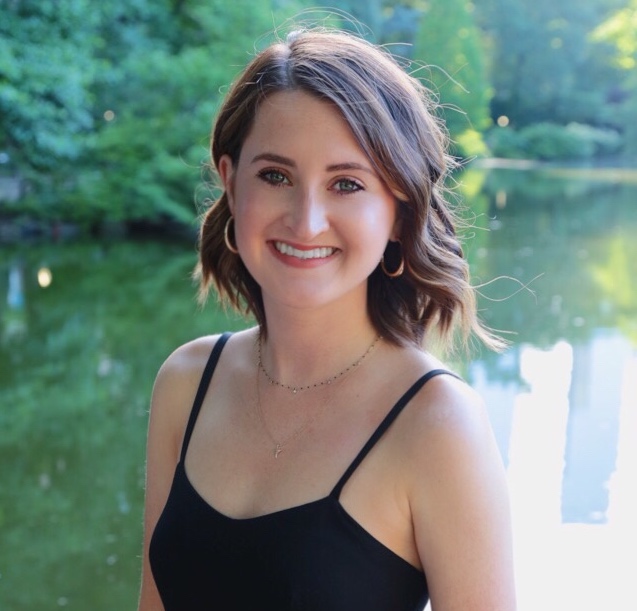 Americans have come a long way since the days of the Liquid Diet, the Grapefruit Diet or the Master Cleanse (yes, even Beyoncé has consumed only lemon water for 10 days straight). We’ve put our bodies through some rough times in the hope of shedding a few pounds, but thanks to new research and science-backed diet claims, we’re starting to learn that eating a healthy balance of real, whole foods might be the key to losing weight and keeping it off for good. Finding a diet that works, and doesn’t simultaneously deprive your body of much-needed nutrients, can be difficult. The Fast Metabolism Diet, created by nutritionist Haylie Pomroy in 2013, promotes eating certain foods on specific days of the week to rev up your metabolism so you can lose 20 pounds in 28 days. Since the release of her book, Pomroy has written several other books, including The Fast Metabolism Diet Cookbook: Eat Even More Food and Lose Even More Weight and Metabolism Revolution: Lose 14 Pounds in 14 Days and Keep It Off for Life.

The Fast Metabolism Diet lasts 28 days and is broken up into three phases which are to be completed each week. Phase 1 (Monday to Tuesday) focuses on stress-reduction and is high in carbohydrates and low in fat. You’re encouraged to eat high-glycemic foods like fruits and whole grain carbohydrates. Phase 2 (Wednesday to Thursday) focuses on building muscle and eating proteins and non-starchy, alkalizing vegetables. During Phase 2, you’re lowering blood acidity levels, prompting the liver to release fat cells and help the body break down the protein foods. Phase 3 (Friday to Sunday) focuses on revving up your metabolism and burning fat, where healthy fats are added back into your diet.

Exercise is also advised during the Fast Metabolism Diet. Pomroy suggests that you do at least one aerobic exercise during Phase 1, lift weights during Phase 2, and engage in a calming activity (like meditation) during Phase 3.

Similar to other diets on the market, the Fast Metabolism Diet bans alcohol, caffeine, refined sugar, dairy, wheat, corn, soy, fruit juices, GMOs, fat-free foods, additives and preservatives. Breakfast should be eaten within 30 minutes of waking up and you should be eating five times a day, every three to four hours. Plus, you need to be drinking half of your body weight in water.

If this seems like a lot to follow, that’s probably because it is. “[The Fast Metabolism Diet] is unique in that the three phases span a week, which is a short period of time,” says Rachel Daniels, senior director of nutrition at Virtual Health Partners. “This makes the diet more difficult to follow, makes food prep more daunting, and requires advanced planning.”

Daniels also notes that the promise of losing 20 pounds in 28 days can lead to disappointment for those who do not achieve it. “This may discourage people from continuing on such a restrictive and specific diet past the first cycle,” she says. “It’s not a sustainable long-term diet option, even though we can learn some healthy habits from the Fast Metabolism Diet.”

Charles Passler, celebrity nutritionist and founder of the Pure Change Program, is also a bit skeptical of the Fast Metabolism Diet. “As a healthcare practitioner, I’d be concerned with a few aspects of this diet, [like how it promotes] foods that would negatively increase insulin levels in Phase 1,” says Passler. “According to my clinical experience, this would increase fat stores in the body, not prevent their storage as the diet claims. Also, the negative effects of consuming High Glycemic Index foods are compounded by not consuming them with enough proteins and fat, which are deficient in the first phase.”

The problem with the Fast Metabolism Diet is that there isn’t much scientific evidence to back up Pomroy’s claims. “[In the Fast Metabolism Diet], there are various claims about how foods eaten will alter the body’s processes, but there is not evidence to show that the diet revs up your metabolism in any significant way,” says Daniels. “Our bodies natural processes cannot, unfortunately, be adjusted by eating certain foods for two days at a time.”

While the Fast Metabolism Diet might not help you lose weight, it isn’t necessarily an unhealthy diet to follow. “The diet is not unhealthy, as it encourages the intake of unprocessed foods like proteins, vegetables, fruits, whole grains, and fats as its premise,” says Daniels. “[It also promotes] exercise and hydration, which help to instill good habits.”

A version of this article was originally published in September 2013.