Sean Lowe is trying his hand at love during the new season of The Bachelor. Is he already thinking kids? We’ve got the surprising answer. 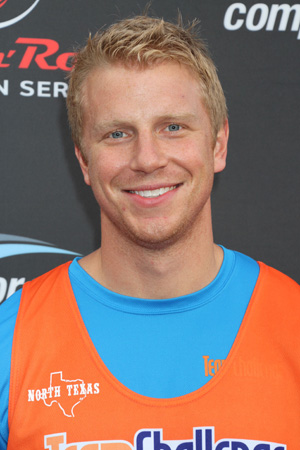 Tonight’s the night that we finally get to see Emily Maynard cast-off Sean Lowe go for love in the new season of ABC’s The Bachelor. Rumors have run rampant about this season — mostly thanks to Reality Steve — but, we’re still pumped to find out whether or not the Texas native finds love.

“So here I am today, The Bachelor. I believe I can find love a second time through this experience and I’m hopeful it will be a lasting love,” he wrote in a blog for People.com.

And does he find love? Lowe’s not saying, but he does acknowledge that love doesn’t always come on television.

“The truth is, I probably don’t need to be on The Bachelor to meet someone new, as there are plenty of single, nice, attractive women right here in Dallas.” He added. “But I’m a firm believer that God works in mysterious and often crazy ways and he sometimes opens doors that need to be walked through.”

He added that losing Maynard to Jef Holm hurt, but ultimately she wasn’t meant for him.

“After the heartbreak of losing Emily, I was able to really reflect on the entire journey,” he added. “I came to realize two very important things: My feelings for Emily were real, but she is not the one for me.” 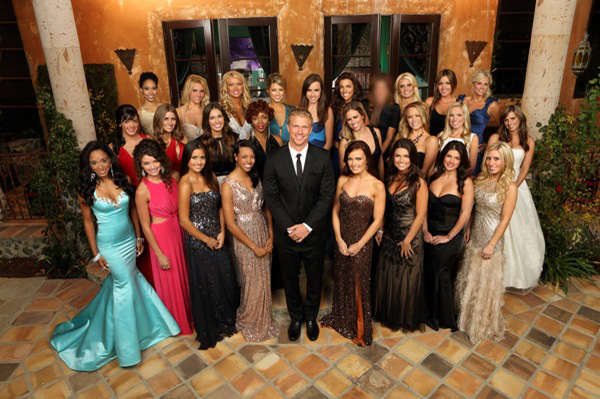 That’s all well and good, but what we want to know is whether or not this adorable dude wants kids. He just seems like he’d be an amazing dad. Lowe told SheKnows that yes, he wants kids — but not right away.

“I want a family, but I could take my time with having kids,” he told SheKnows recently. “When I get married, ideally, I think I would like to give it a couple years so that I can just enjoy being with my wife before we start having kids and introducing children to the family. But obviously, as you saw with Emily, I would be prepared to take on that situation right now if I needed to.”

Tell us: Are you pumped for Sean Lowe on The Bachelor?

Images courtesy of ABC and DJDM/WENN.com