There are hundreds of self-help books that teach women how to act to get a man to like her more. But what is it that initially draws a man to a woman? I asked. They answered. 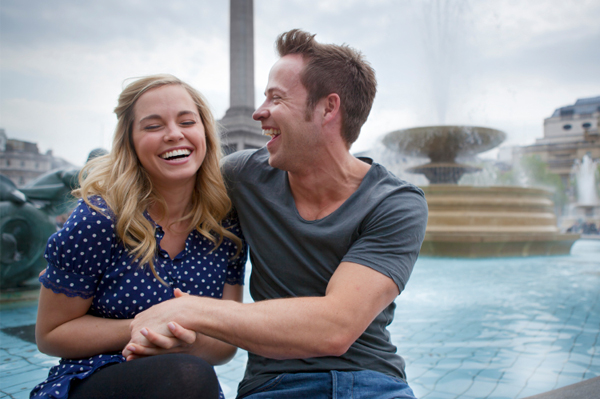 If you were to take a poll of what women want in a man and vice versa, you’d be surprised at how similar both men’s and women’s answers are. The difference is in their expressions. It’s really been an amazing experience combing through some of these responses. Here are the best ones:

So… what do you think, ladies?!

More on what guys want