Anyone can look hot in his 20s, but some men have withstood the test of time into their 40s and beyond. Here are our favorite sexy celebrities over 40. 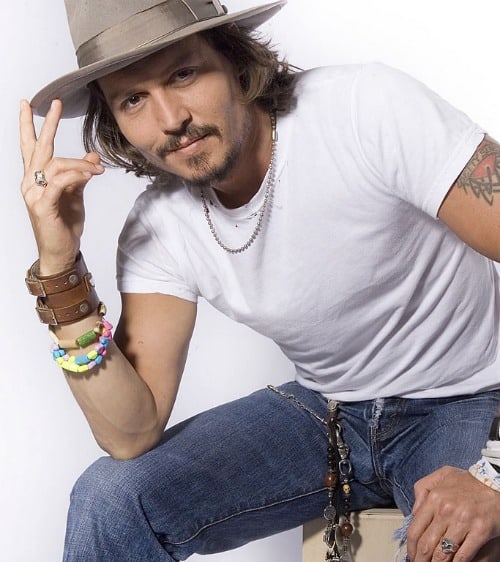 Johnny Depp has transformed from an ’80s teen idol into an award-winning contemporary actor. He has been named “Sexiest Man Alive” by People magazine twice — in 2003 and 2009 — and is still as sexy as ever at 48. 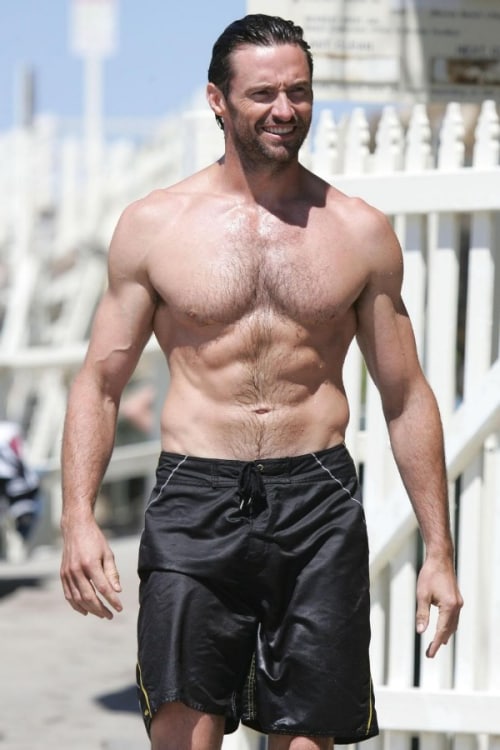 You probably first noticed Hugh Jackman as Wolverine in the X-Men series. This scorching-hot leading man is more than just a film actor. He is a dancer, singer and actor in stage musicals, too. The hunky Australian looks fabulous at 42. 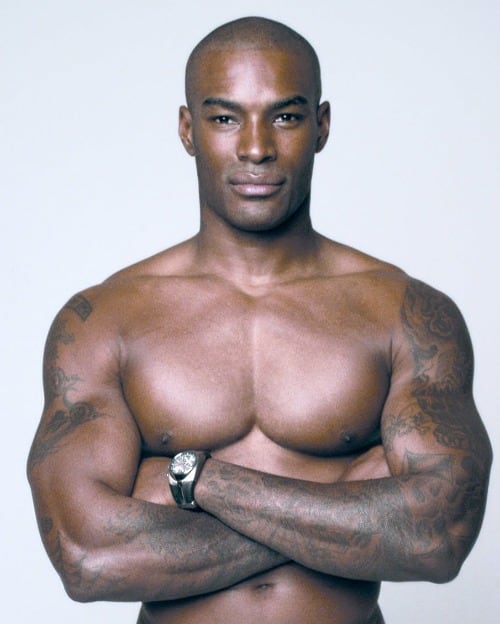 Maybe you spotted Tyson Beckford on the runway for Ralph Lauren or as the host of Make Me a Supermodel. His exotic good looks and muscular body land him on many “hottest” lists in magazines. At 40, Beckford is still gorgeous. 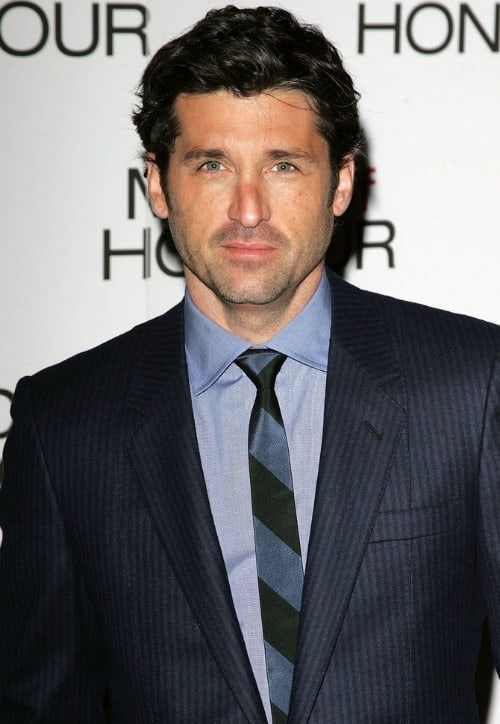 Best known as “McDreamy” on Grey’s Anatomy, Patrick Dempsey also has appeared in numerous films, from Scream 3 to Tranformers: Dark of the Moon. At 45, Dempsey is the hottest doctor on TV. 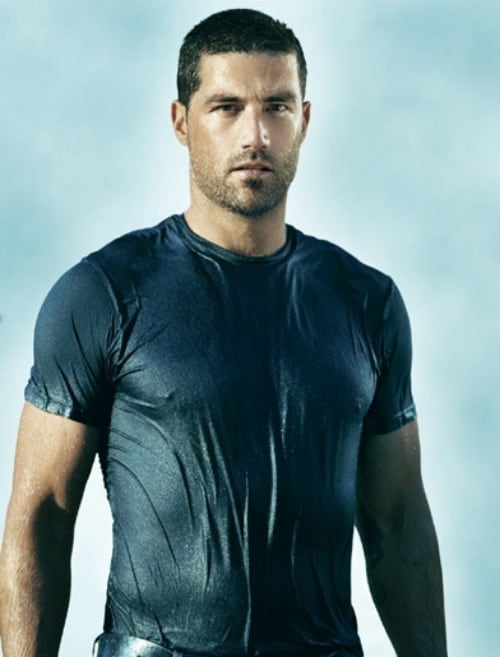 Matthew Fox first caught our attention as the oldest brother, Charlie Salinger, on Party of Five in the ’90s. More recently, he was back in the spotlight as Dr. Jack Shephard on Lost. We can’t wait to see what the 45-year-old does next.

Check out more hot Hollywood hunks on the next page >>