Related story How to Feel Sexy When You Just Plain Don't 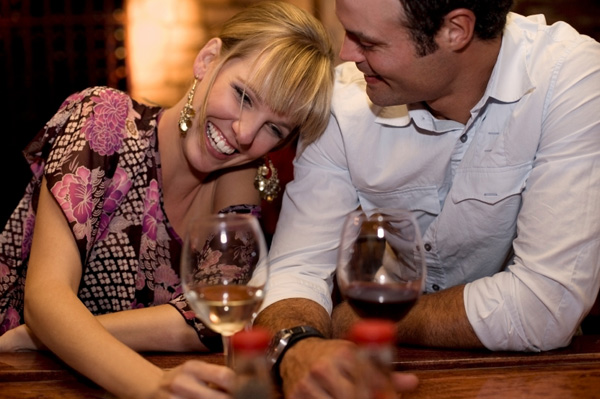 Attitude is everything when it comes to sex appeal. It’s much more important than physical appearance. Just watch a Mae West movie and you’ll see for yourself. Mae West might not have been a great beauty, but she had plenty of confidence! She became an iconic sex symbol whose on-screen persona still packs a punch today. Confidence also improves your overall feeling of well being and health which further enhance attractiveness.

Confident girls have full rich lives. They have many interests and friends. They have busy schedules. In other words, confident girls do not require constant attention or need to be with their guy 24/7. That’s a big relief to guys. He’ll still have time to hang out with his buddies and watch the game.

We all have to deal with a lot of uncertainty these days—who knows where the economy is headed and job security is a thing of the past. It’s a relief for a guy to have a girl who is sure of herself and self- reliant, not seeking reassurance when he’s probably feeling a little rocky himself if the truth were known. It’s also kind of nice for a man to have someone who can even offer him support from time to time.

It’s all about connections today. Confident women are more likely to have large and varied social networks. If he’s with you, he’s plugged in to your network by association. That’s a sweet deal!

It’s a coup to be with someone who has so many choices available to her. It’s enough to make a guy think he must be pretty special if such a confident girl has chosen to be with him.