Having a good give-and-take relationship with your grandparents is the secret to a happier life, according to a new study. 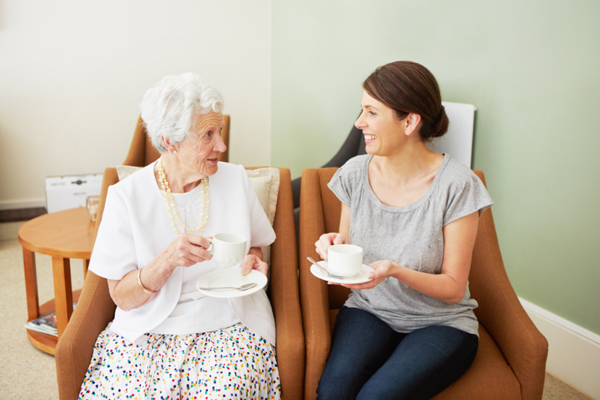 You’re never too old to benefit from your relationship with your grandparents.

And no, that’s not because they fill your stomach (and your wallet) every time you stop over. A new study by researchers at Boston College found that both grandparents and their adult grandchildren were less likely to experience depression if they felt “emotionally close” to each other.

In the study, researchers tracked the mental health of 376 grandparents and 340 grandchildren from 1985 to 2004. Participants filled out surveys every few years answering questions about how often they helped the other generation with chores like housework or doctor’s visits and how well they got along. They also reported how often they felt depressed.

So, don’t feel bad the next time your grandpa stuffs a $100 bill in your pocket when you help him mow the lawn. You’re just doing your part to help him live a happier life!

Breaking the mental illness stigma
Simple ways to clear your mental clutter
Do you have emotional anorexia?

19 hrs ago
by Sarene Leeds