Get tips to boost your immune system health from soccer pro and Olympian Christie Rampone. 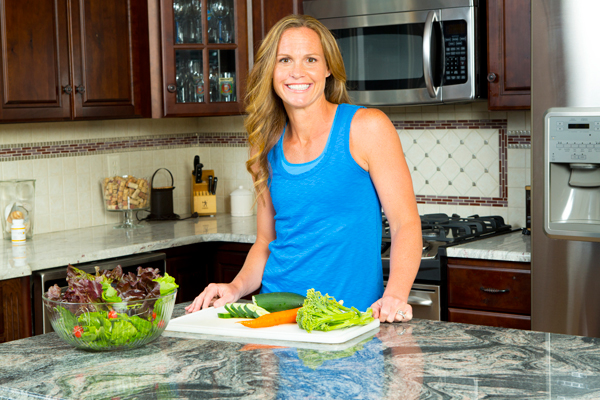 “I had been unusually exhausted and run down, so I finally took action to figure out what was wrong,” recalled Rampone, who then was diagnosed with Lyme disease.

“I don’t know when I actually contracted it or how long I’ve had it, just that I have to manage it,” added Rampone, who was put on medication, but says she was still beyond exhausted.

As a pro soccer player, Rampone’s life is anything but ordinary. She is on the road a majority of the year, and she has to maintain an aggressive training schedule. That may differ from the typical Lyme disease patient, but like many of them, Rampone is also a mother.

Immune health matters for all women — disease or not

Most of us are also vigilant about keeping our immune systems strong so we can keep up with our professional and personal obligations, our health routine and our kids.

“My challenges, like any busy mom, are getting enough sleep, eating well and keeping up my immune strength,” says the New Jersey native. “The difference is, I have to pay extra special attention to make sure I do all those things, all the time.”

In addition to keeping up her strength with healthy eating, sleep and exercise, Rampone discovered EpiCor. Since she’s started taking it, she has been feeling more energetic.

“It’s like a multivitamin for your immune system,” explained Rampone, who also recommends healthy lifestyle practices such as eating well, taking a daily vitamin, working out and practicing yoga.

“I feel better than ever,” Rampone said.

While her medication and supplements aren’t a cure-all, they are helping the soccer guru to stay on top of her game. There are still times when she as a bout of low energy, though she hasn’t had any relapses lately. 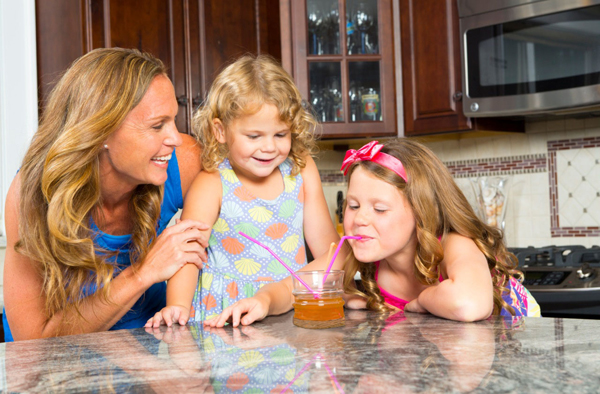 How to boost your immune system

Whether you have Lyme disease or not, Rampone recommends that women take care of themselves and pay attention to their immune health. A weak immune system can have a negative impact on your entire quality of life — and be quite a disruption to it.

Whenever she feels like she’s in a slump, she makes sure to take time to rest. She also loads up on green foods and fruits packed with antioxidants. She recommends kale, spinach, blueberries, strawberries and oranges, as well as seasonal produce. She also does eat red meat, and says she eats according to her blood type.

During those low-energy times, she backs off on strenuous exercise and devotes her time to yoga. In fact, Rampone is a fan of hot yoga.

“Hot yoga helps flush out all the toxins,” she said. But you don’t have to hit a studio to feel your best.

Listen to your body to tune into immune health

“I have learned to listen to my body,” Rampone said. “As I get older, I know that I have to pay extra careful attention to all the moving parts — literally!”

She says that she tends to muscular or joint pain immediately to prevent any condition from getting worse. And when she feels exhausted, she makes the time to rest.

While long naps may not fit into every woman’s schedule, Rampone encourages women to make some time for rest.

“We don’t always have the option of resting, though; sometimes we have to power through,” she said. “That’s why it’s extremely important to pay attention to your immune strength and wellness on an ongoing basis, rather than waiting until you start to feel sick.”

10 hrs ago
by Morgan Sullivan

18 hrs ago
by Sara Lindberg