A new report from the National Center for Family & Marriage Research at Bowling Green State University says that fewer of us are walking down the aisle. 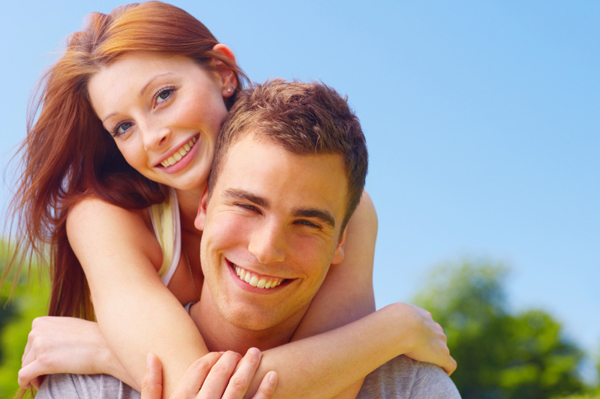 It seems like I get a new wedding invitation every time I walk to the mailbox. I mean, come on: How do all of these distant cousins and random friends from high school get my address? I haven’t talked to these people in ages.

Maybe I’m just bitter because of my whole “eternally single” status, but it turns out that I’m actually not the only single adult woman left in the world. A new study by the National Center for Family & Marriage Research at Bowling Green State University found that the marriage rate is on a serious decline.

“Marriage is no longer compulsory,” study researcher Susan Brown said in a statement. “It’s just one of an array of options. Increasingly, many couples choose to cohabit and still others prefer to remain single.”

According to the report, there are about 31 marriages for every 1,000 unmarried women in the United States. In comparison, that number was 90.2 in 1950. Researchers also found that the average age of first marriage in the U.S. is now almost 27 and that only 47 percent of all women are married, down from 65 percent in 1950.

Divorce is on the rise

Not surprisingly, the divorce rate is going up.

“The divorce rate remains high in the U.S., and individuals today are less likely to remarry than they were in the past,” Brown said.

According to NCFMR, only 26 percent of black women are married. Asian women have the highest rate of marriage at 56 percent.

What did the study not tell us? How many women who have wedding boards on Pinterest are actually planning a wedding. Please tell me I’m not the only single woman who has one of these!

Are you a woman who’s planning to stay single? Sound off below on your reasons why!

More on marriage and relationships