Have you had a kidney stone? A new study says that could put women — but not men — at risk for heart disease and other cardiac issues. 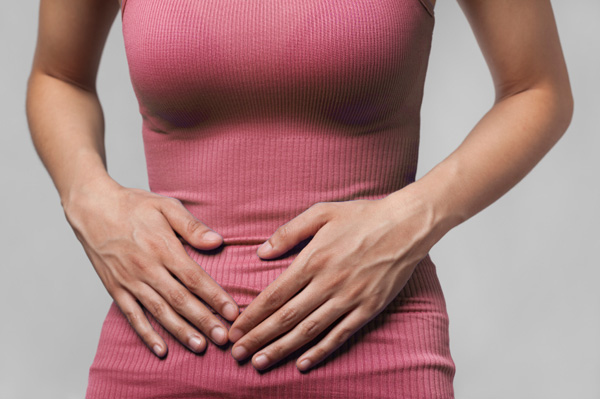 Women who have had kidney stones are at an increased risk for developing heart disease or another cardiac issue, a new study says.

The same result was not found with men, however, and the researchers are not sure why. They suspect hormonal differences or differences in calcium metabolizing could be to blame.

“A link between kidney stones and cardiovascular risk factors has been long suspected, however studies on the association with cardiovascular outcomes that take into consideration important aspects such as dietary factors or medications are lacking,” said Dr. Pietro Manuel Ferraro, a nephrologist at Columbus-Gemelli Hospital in Rome, who led the research.

The study, published in the Journal of the American Medical Association, examined data collected from 46,000 men who participated in the Health Professionals Follow-up Study and almost 200,000 women who were part of the Nurses’ Health Study.

Further evaluation found that women with a history of kidney stones were about 30 percent more likely to develop heart disease, have a heart attack or undergo a procedure to open blocked heart arteries than men. With men, the connection with kidney stones and heart disease was insignificant, the research indicated.

According to the U.S. National Health and Nutrition Examination Survey, about 10.6 percent of men and 7.1 percent of women have kidney stones.

Not everyone is convinced that the research is cause for alarm.

Dr. Michael Palese, an associate professor of urology at the Icahn School of Medicine at Mount Sinai Medical Center in New York City, says the data was self-reported, which means it could be biased.

“Previous studies have been inconsistent in evaluating the connection between kidney stones and heart disease,” he said. “These findings should be taken with a grain of salt.”