Americans are a hefty yet nutritionally deprived bunch — obese and at the same time malnourished. Chalk it up to empty calories, a modern catchphrase that needs some clarification. 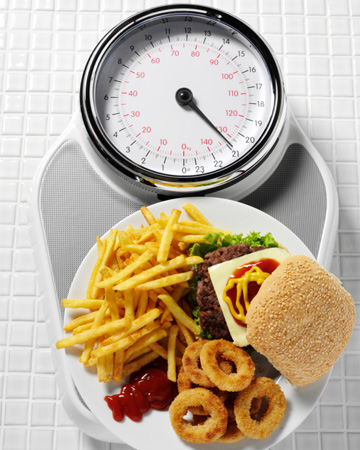 Every calorie has the same energy value as the next, regardless of the quality of the source. But when we add nutrition to the mix, things become more complex.

That’s because foods vary in the quality of the nutrition they deliver, and our bodies require high-quality nutrients to be healthy. Here’s an example:

When we eat the empty calories found in processed foods instead of wholesome, real food, our appetite is curbed temporarily, and our stomachs feel full, though our bodies have not taken in the nutrients they crave. This is the setup for what’s known as subclinical malnutrition. Not to be confused with the undernourishment experienced in famine-stricken countries, subclinical malnutrition in the U.S., the land of plenty, comes from ingesting calories but very little nutrition; it in turn sets the stage for a long list of diseases, including obesity. 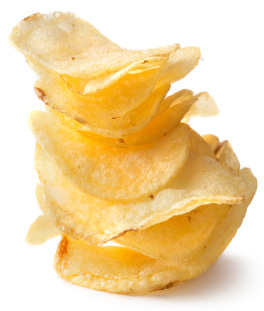 In 2010, no state had a prevalence of obesity of less than 20 percent. There were more than 23 million overweight or obese children and adolescents in the United States.

According to the October 1, 2010, issue of the Journal of the American Dietetic Association, nearly 40 percent of total calories consumed by children ages 2 to 18 were empty calories from solid fat and added sugars, with few if any other nutrients. Half the empty calories came from six foods: soda, fruit drinks, dairy desserts, grain desserts, pizza and whole milk.

Eating empty calories has consequences beyond obesity. For example, the phosphorus in soda and processed foods leads to low calcium and higher phosphate levels in the blood. The body works to balance the excess phosphates in junk food by pulling calcium from the bones. The loss of calcium leads to poor bone mineralization and bad teeth in children. Later in life, weak and brittle bones often lead to osteoporosis.

As our children consume a steady diet of empty calories in the form of sugar, soft drinks and junk food, the serious and far-reaching side effects — morbid obesity, diabetes, cardiovascular disease, a weakened immune system and, yes, malnutrition will prevail.

Parents must value health and nutrition, and demonstrate to their children that food and dining deserve respect. They must express this respect by instilling proper eating habits and good manners — and by giving their children an early nutritional education. Parents need to serve as role models by preparing and eating real, wholesome foods in modest portions, on a plate, at a table — making mealtime an opportunity to relax, commune and enjoy eating in a nurturing environment.

Think back 30 years to our nation’s cigarette-smoking epidemic. As we identified the links between smoking, cancer and other diseases, smoking became somewhat taboo. We’re in a similar place now with respect to our eating habits. Only a cultural shift toward eating healthy will make junk food and empty calories a thing of the past. It all starts at home.

Read more in my book, The French Twist: 12 Secrets of Decadent Dining and Natural Weight Management.

10 Unbelievable facts about the body
Is your life out of balance?
10 Appointments every woman should make