A medical organization has released guidelines about which kids are good candidates for ear tubes and which children shouldn’t have the procedure. 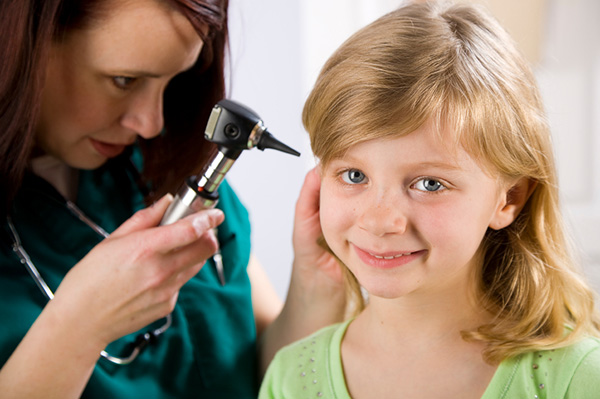 Finally, new guidelines can help parents determine if their child is a candidate for ear tubes. Up until now, there were no rules to specify which kids should have them — and which kids were undergoing an unnecessary procedure.

On Monday, the American Academy of Otolaryngology — Head and Neck Surgery Foundation released guidelines that address ear tubes in children from 6 months to 12 years. Ear tubes are placed at the end of a child’s ear canal while he or she is under light general anesthesia and alleviate fluid buildup by letting air into the middle ear area. Kids with the ear tubes do not have to wear ear plugs. Over time, the tubes fall out.

The new guidelines recommend ear tubes if children have frequent ear infections that don’t clear up quickly. These types of infections retain fluid, making the child a good candidate for the tubes. The guidelines are careful to note that children who get regular ear infections but do not have a fluid buildup problem should not be given tubes.

“This is one of the most new and significant things being recommended,” said Dr. Richard Rosenfeld, a professor and chairman of otolaryngology at SUNY Downstate Medical Center in Brooklyn, New York. “You have to distinguish between the kids whose infections clear up completely and the ones who hold on to fluid.”

He said parents need to question their child’s doctor as to whether fluid buildup is a problem, and that can help differentiate a candidate for ear tubes.

Other candidates for tubes include kids with fluid buildup in both ears for more than three months and those who are having hearing issues.

Probiotics benefit children’s health
The dangers of more than one concussion in kids
Sibling bullying hurts, too

22 hrs ago
by Morgan Mullings