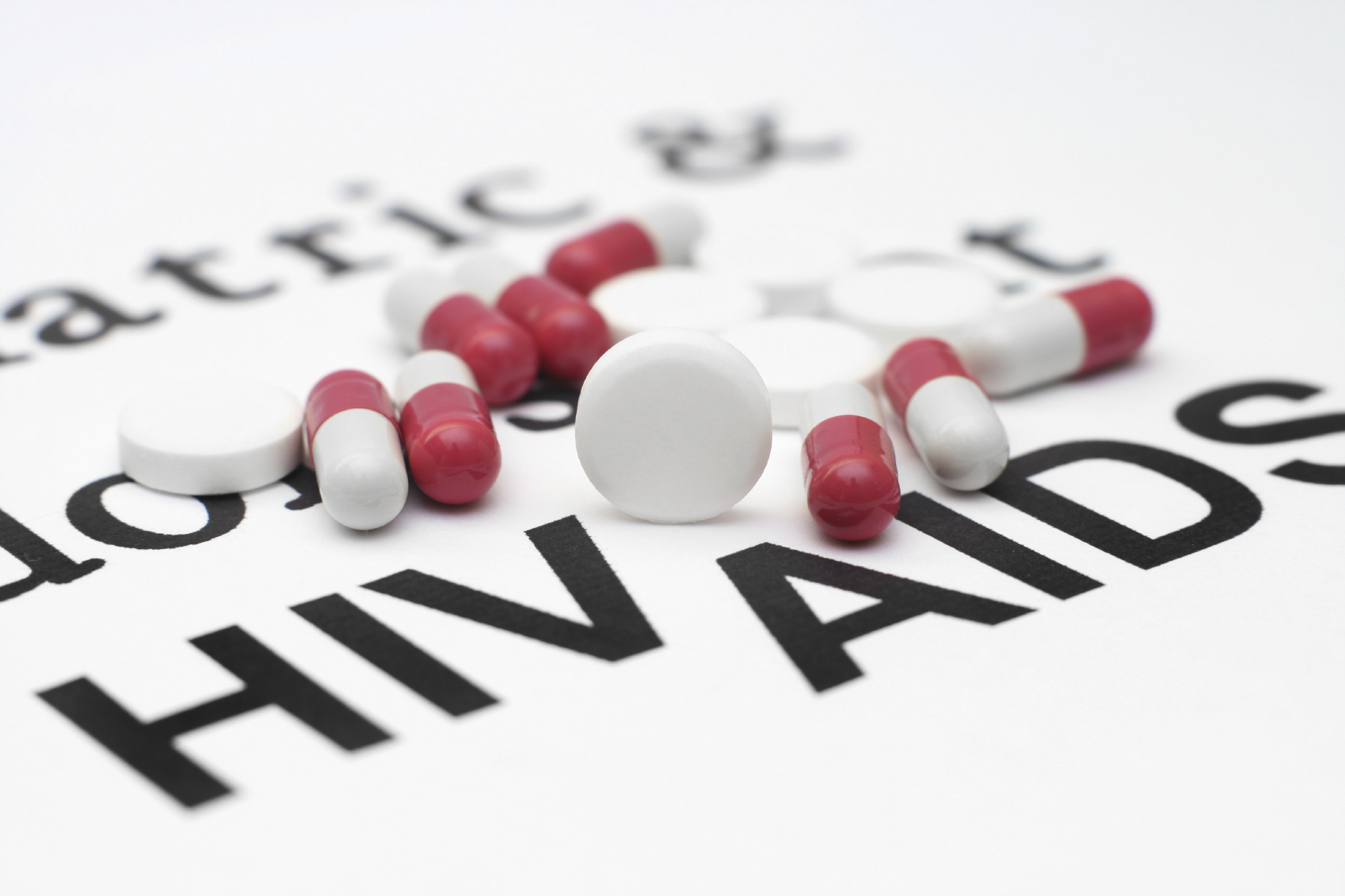 This month, the one millionth HIV-free baby was born to a mother with the virus. Though her outlook may not be as bright, the news shows that mother-to-child HIV prevention measures are working.

Secretary of State John Kerry said the U.S. President’s Plan for Emergency AIDS Relief (PEPFAR) should be credited for helping to make the accomplishment possible. President George W. Bush put the program in place 10 years ago, and it is the largest single health initiative in history.

“When this disease appeared to be unstoppable, history will show that humanity and individual humans rose to the challenge,” Kerry said. “Action was taken. Innovations were discovered. Hope was kindled. And generations were saved.”

Advancements in drugs and antiretroviral treatment can prevent mothers who are HIV-positive from spreading the disease to their children in the womb or via breast milk.

PEPFAR programs gave more than 750,000 pregnant women with HIV access to antiretroviral drugs in 2012. That alone helped prevent HIV being transmitted to 230,000 babies that year. In addition to helping mothers, the program provides 5.1 million people with antiretroviral medications to help lower the spread of the virus.

Here’s another feel-good figure: Before the medications that are funded by the program were available, women had a 35 percent risk that they would transmit the disease to their child. That number is now close to zero.

Closer to HIV cure?
All should have HIV screening
Are you at risk for HIV and AIDS?