Children who have had at least one concussion will likely take longer to recover from subsequent impacts than those who have not yet had a similar head injury. 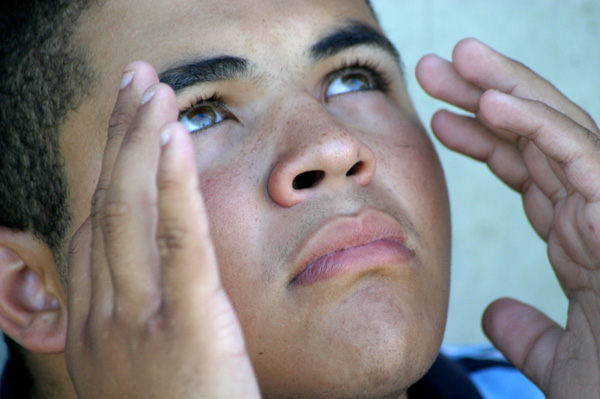 It make take longer for children to heal if they have had more than one concussion, a new study shows.

The average athlete needs about two weeks to stop experiencing memory issues and headaches, which are common symptoms after a concussion.

According to the study, children and young adults who had incurred a second concussion in the past year took about 35 days to recover.

“We have to be cautious in terms of after two weeks, if you still have symptomatic athletes, that you’re not trying to hurry them back,” said Dr. Paul Comper, a University of Toronto researcher.

Comper, who was not involved in the study, said that after a child incurs his or her first concussion, both children and their parents should keep in mind that additional impacts can take longer to recover from.

The study of 280 children found those who had a concussion with no previous injury took 12 days to recover, while those with a previous concussion took 24 days. The research was reported in Pediatrics.

“Even after symptoms have improved and even after these neuropsychological tests have returned to normal, there’s still a vulnerability that can lead to a much more severe second concussion,” Dr. Matthew Eisenberg, from Boston Children’s Hospital, told Reuters Health.

Healthy kids: The importance of child nutrition
1 in 5 kids have mental disorder
Anxiety is no (birthday) party