UK researchers have identified a test that can better pinpoint Down syndrome, and is much less invasive to expectant mothers. 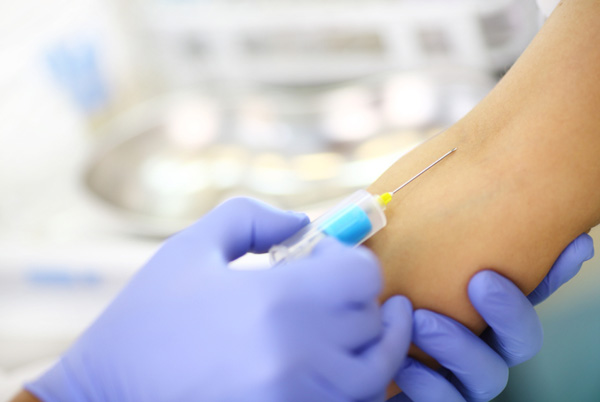 Researchers have found a less invasive test that can be conducted during the first trimester of a woman’s pregnancy to see if a child has Down syndrome.

Kypros Nicolaides of King’s College London published findings in Ultrasound in Obstetrics & Gynecology discussing the new method that examines the infant’s DNA via the mother’s blood.

Currently, a woman can have a “combined test” between the 11th and 13th week of her pregnancy, which includes an ultrasound and blood test. The test is performed taking a woman’s age into account, and produces data about her chances that the child will have the syndrome.

Based on those results, a mother can choose to have one of two more invasive tests that can pinpoint the child’s condition. The chorionic villus sampling (CVS) analyzes a piece of the placenta, and an amniocentesis tests amniotic fluid from around the baby.

The new test uses fetal cell-free DNA (cfDNA) from a mother’s blood for Down syndrome and other chromosomal disorders. Scientists tested 1,005 pregnancies in 10 weeks and showed a lower false-positive rate and higher sensitivity than the combined test — in fact, the false-positive rate was 0.1 percent compared to 3.4 percent for the combined test.