Americans love food, and I’ll be the first to admit I look forward to what I’m having for dinner while eating breakfast. Food’s a necessity; so why not learn a few crazy facts about what we’re eating!

We cook daily for our kids, our husbands and ourselves. We make coffee runs and grab ice cream cones on hot summer days for the kids. We go to fancy restaurants on date nights and eat breakfast in bed on weekends. Simply put, food is a huge part of our everyday lives. Since we can’t go without it (and who would want to?), let’s learn some interesting facts about food you may not know, some of which may even surprise you! 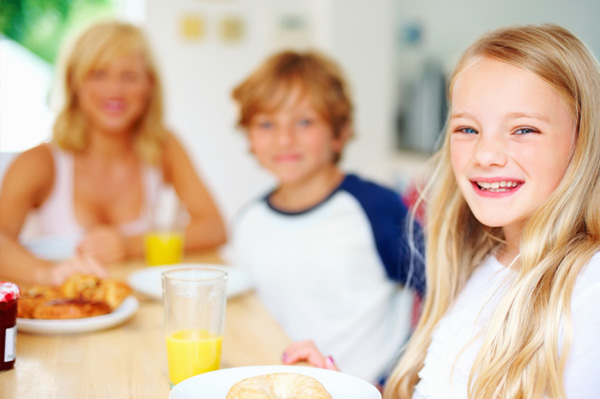 According to a survey conducted by the NPD group, 31 million Americans — or roughly 10 percent of the population — are skipping breakfast each day. Breakfast revs up our metabolisms and gives our bodies and brains the energy needed to get going. Make it a priority to eat breakfast each and every day!

Check out these 3 breakfast ideas on the fly >>

Fresh bread is the most commonly purchased food 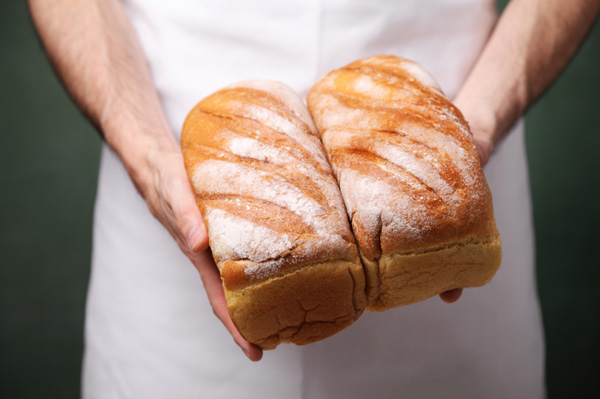 While there’s no doubt that we love our pizza and cheeseburgers, fresh bread ranks as the most commonly purchased food, according to a survey conducted by Nielsen. Ninety-seven percent of homes purchased bread in the past year — but we can guarantee not all of these homes purchased McDonalds cheeseburgers.

Lemons are one of the healthiest foods in the world 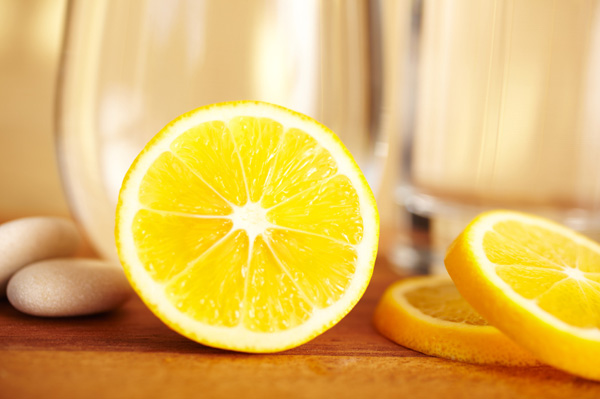 According to Fitness Magazine, lemons rank as one of the world’s healthiest foods. Why? One lemon contains your daily dose of vitamin C, it cleanses the liver, boosts your immunity and aids in weight loss. We recommend adding freshly sliced lemons to your water each morning. 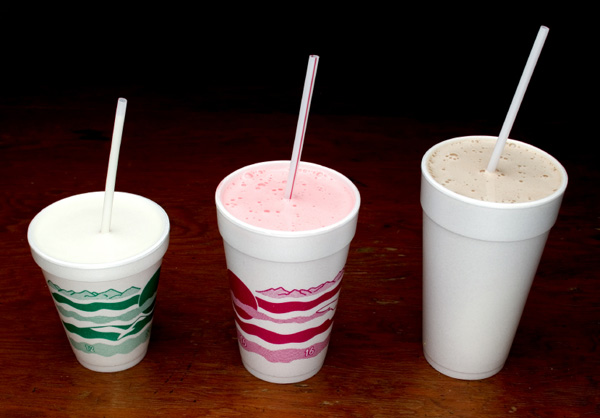 A large chocolate shake from White Castle contains a whopping 1,680 calories and contains the highest calories of any other single-item fast food out there, according to Calorie Counter. Make a healthy green smoothie instead! 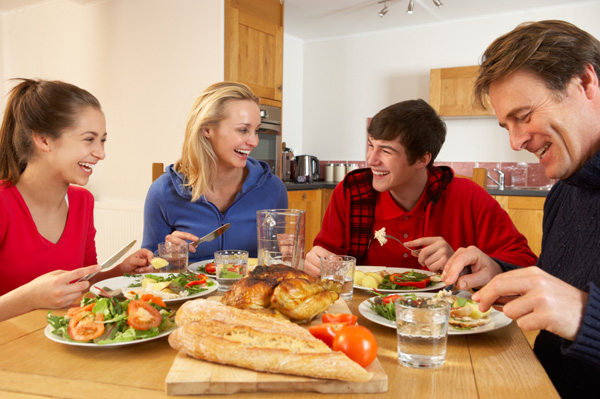 A survey conducted by CBS News found that 43 percent of Americans cook dinner six or seven nights per week. Mostly older American’s do this, but a good amount of young people (23 percent) do it, too.

Turkey, fish and cheese have the highest protein-to-calorie ratio 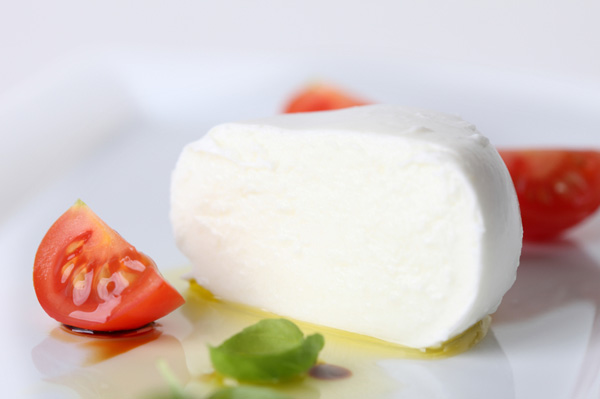 We know turkey and fish are packed with protein, but found it surprising that cheese contains just as much protein per calorie. For every 4.7 calories, you’ll get 1 gram of protein. The cheeses with the most protein are low-fat mozzarella and cottage cheese, according to Healthaliciousness.com. 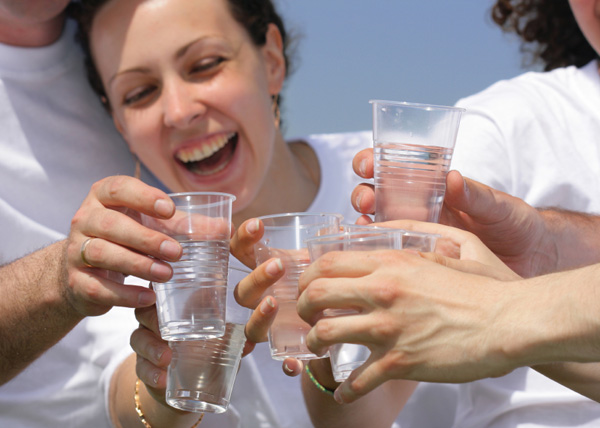 According to a Gallup poll, 67 percent of Americans drink alcohol. The high was in the 1970s, when 71 percent reported drinking alcohol. Though a lot of citizens do engage in the occasional drink or two, it’s surprising that one-third never does.

Average calories consumed at a buffet is 2,500 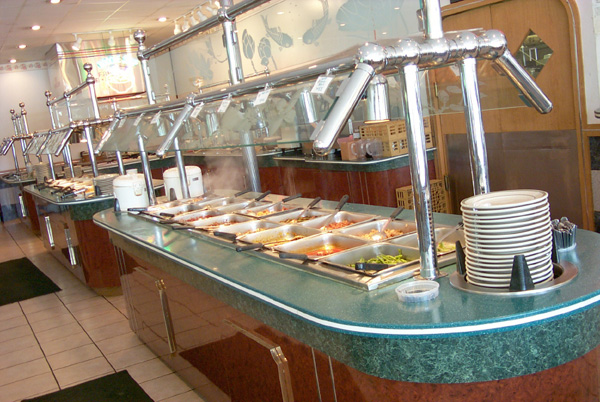 At a Chinese buffet, up that average to 3,000 calories! This is why it’s best just to avoid buffets altogether. Unlimited amounts of food are never a good thing.

Only .5 percent of people are vegans 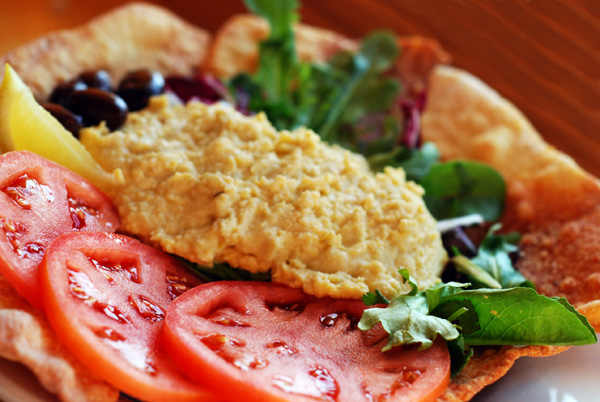 According to Vegetarian Times, 3 percent of American adults are vegetarians but only one-half of 1 percent follow a strict vegan diet. Vegans don’t eat any meat, eggs or dairy products. Most avoid refined white sugars, as well.

Americans consume the most ice cream in the world 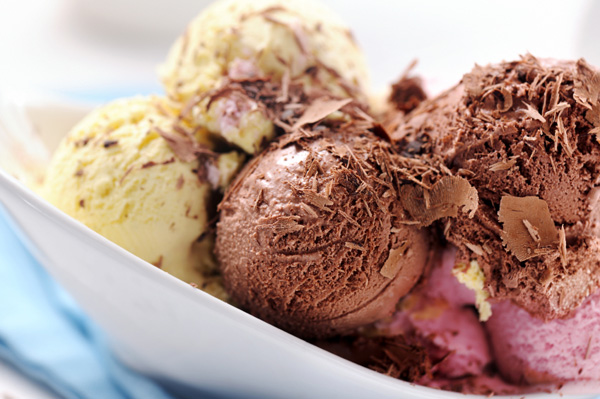 That’s right — according to Wikipedia, we consume 13 liters of ice cream each per year! Most of this is consumed at night between 9 and 11 p.m. Are you a nightly ice cream eater? Share in the comments below!