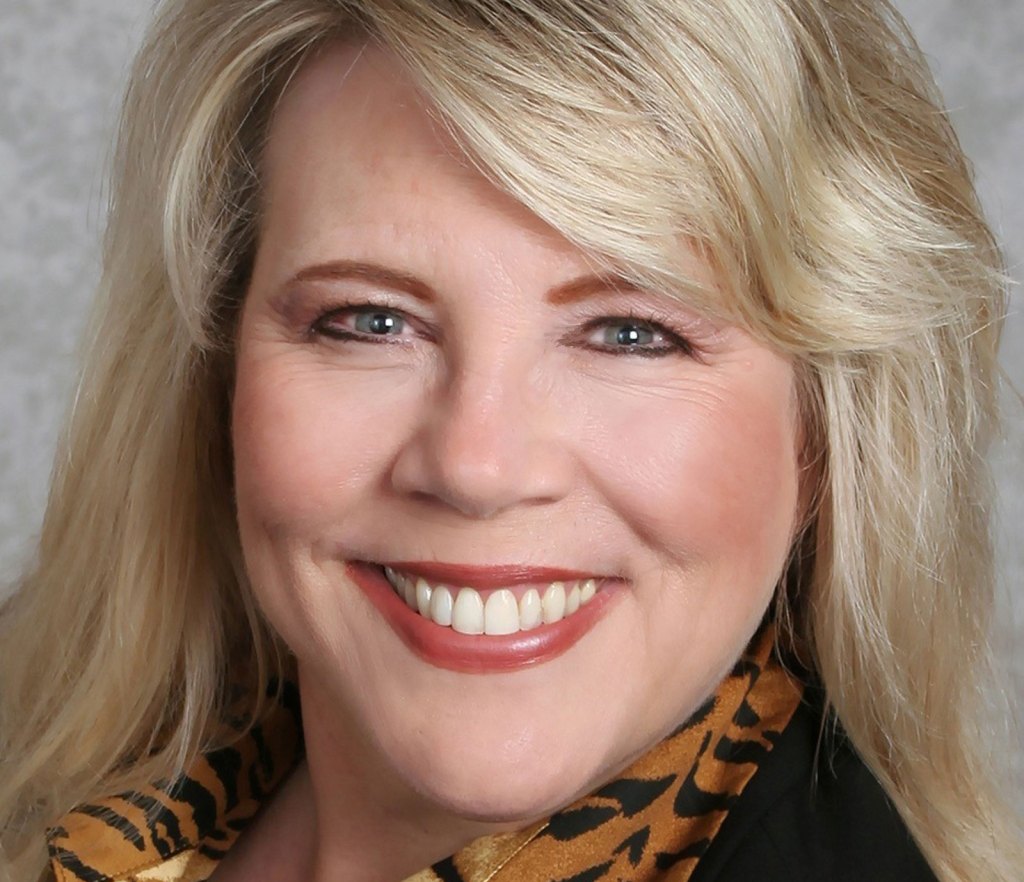 A delicious twist on an old-time favorite made with brown butter and fresh apples that will have you going back for seconds and thirds. 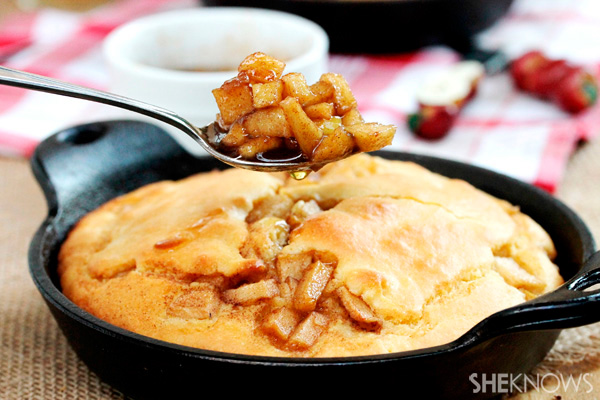 What do you get when you add a super delish topping made with brown butter, fresh apples, brown sugar and cinnamon to cornbread? You get an amazing dessert that looks as pretty as it tastes. To really jazz up this old-time favorite, the apple topping is added in the center of the cornbread for baked-in deliciousness. It smells so good while it’s cooking and is wonderful served fresh out of the oven with butter or vanilla ice cream.

For the apple cinnamon center and topping

For the apple cinnamon center and topping