Wine newbies and snobs alike know that grapes grown in one part of the world taste completely different than grapes grown elsewhere. The same is true for olives. The oil they produce is different from one region to another, too. Knowing how the flavor of each oil differs means that you can match the best one to each dish and give your cooking an extra little bit of perfection. 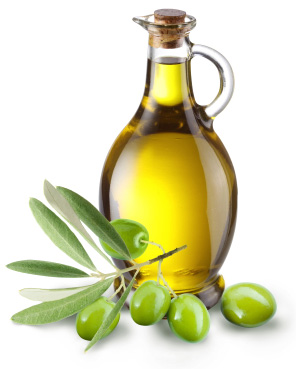 All about
olive oil

Wine newbies and snobs alike know that grapes grown in one part of the world taste completely different than grapes grown elsewhere. The same is true for olives. The oil they produce is different from one region to another, too. Knowing how the flavor of each oil differs means that you can match the best one to each dish and give your cooking an extra little bit of perfection.

Take any given food: Tomatoes, peaches, grapes, cheese, etc., from two different growing regions and taste each one. Undoubtedly, you will start to detect subtle differences in each of the items. Perhaps the two foods taste different, one might be more firm than the other, and so on. While little has been written on the subject, this is as true of olives and their oil as it is with just about every other ingredient on earth. Olive oil from the main region of Italy tends to be a bit bolder, while Spanish olive oil is far fruitier and Greek olive oil lends itself greatly to herby foods. Strangely enough, Australian olive oil has one of the mildest olive oils (the hojiblanca) and some of the grassiest.

The flavors of these oils go on to shape the flavors of their regions and, in some cases, their countries. Therefore, when you’re preparing regional cuisine, you should always try to match the olive oil you’re using to cook with to the cuisine you’re making. However, don’t limit your olive oil explorations to just that. There’s a whole world of good oils just waiting for you to try. 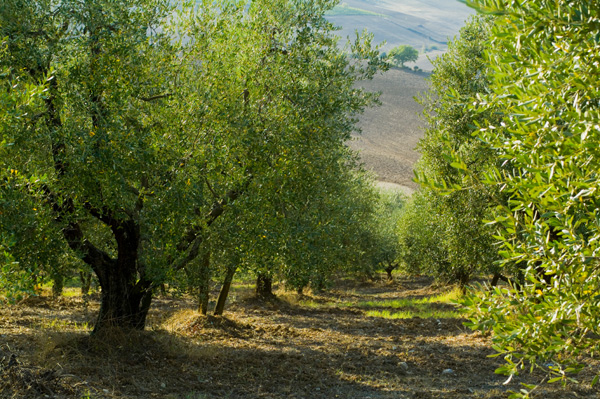 When you think of olive oil, you’re probably thinking of the Italian variety. Much of what Americans buy in stores comes from Italian olives (and oftentimes not very good olives at that.)  This is sad because it means that many people believe olive oil to be flat and almost flavorless, while the truth is that Italian olive oil is vibrant and has a number of diverse flavors. Some olive oils from Sicily are light and almost fruity, while many olive oils from the main country are full bodied, like what you can buy inexpensively only much, much more intense. 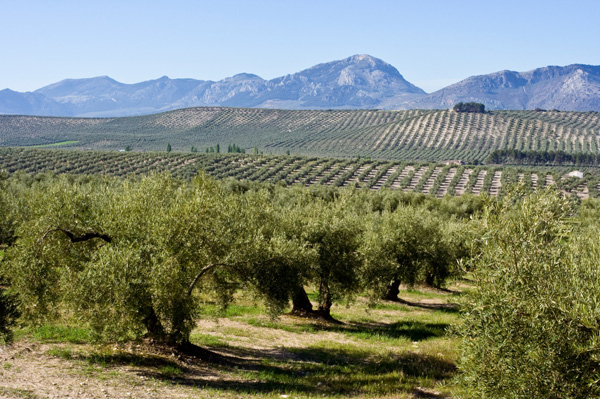 Spanish olive oil has a light, fruity taste that goes well with the country’s favored flavors: paprika, garlic, parsley, lemons and other flavors. Spanish olive oil is even better for bread dipping than Italian olive oil and goes very well in sweeter salad dressings where its floral notes add a complexity to the dish.

Not surprising, given its proximity to Spain, Portuguese olive oil is similar to Spanish. 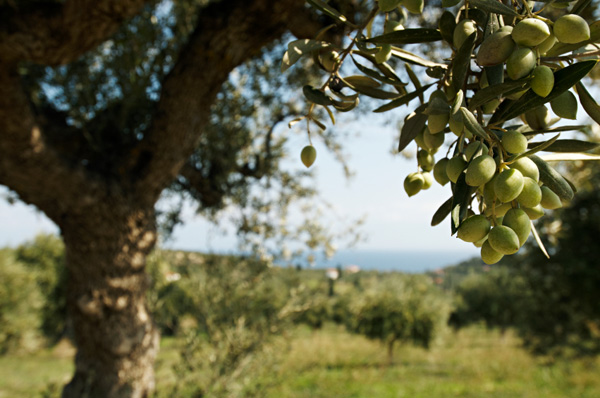 Greek olive oil is a step more earthy and darker than Italian olive oils. It also has a slightly more herby flavor than Italian, which means that it goes extremely well with parsley, lemon and black pepper and gives Greek dishes a robust savoriness not found in Italian and Spanish foods. However, Greek olive oil is not so bold that it cannot work with chickpeas and eggplant at the same time. 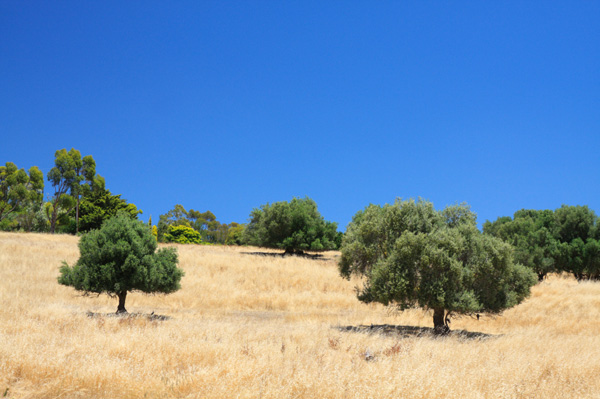 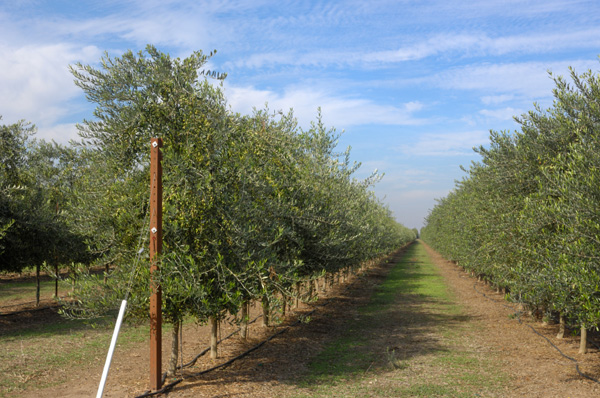 Domestic production of olive oils in the U.S. is also on the rise in California, Texas and Arizona, and, fortunately, there are many excellent varieties of American olive oil in the Mediterranean style. However, in some ways U.S. olive oil lags behind other countries and the olive oils it does produce are often low-quality imitations of Italian oils. The good news is that smaller craft producers are starting to produce Italian-style oils that should be counted among the best in the world. 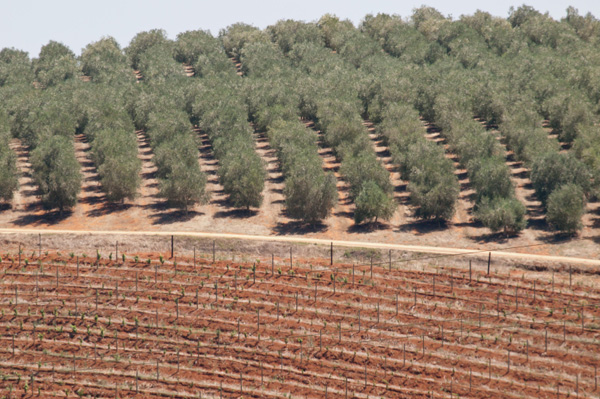 In terms of flavor, South African olive oils most resemble Spanish tastes, but that’s only part of the story. South African oils are oftentimes fruitier than their Spanish cousins, even going so far as to feature banana flavors. In addition, South Africa prides itself on producing oils that are not bitter. This makes South African olive oil some of the most approachable when looking for dipping oils and for use in other raw applications. 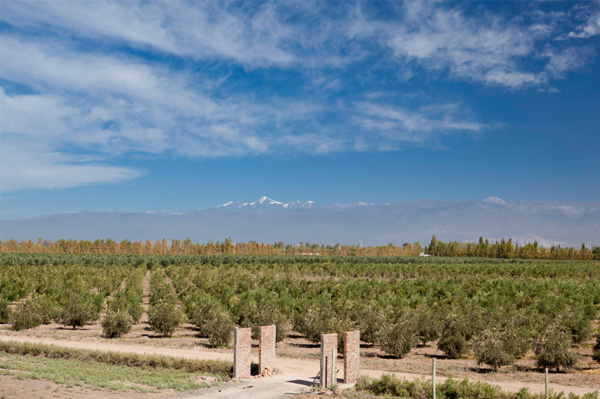 Argentina and Chile are setting the course for South American olive oils. Their style is a blend of Old and New World styles, leading to olive oils that feel familiar to lovers of good Spanish and Greek olive oils, but also mixing in new olive varieties at the same time. The end result is a hybrid of flavors, most of which are fruity and rarely bitter, but also carry some body with them.

So much you can do with olive oil