We all know vegetables are good for you and fruits are full of antioxidants, but did you know that tuna eyes, raw herring and balut also pack a mean healthy punch? Probably not. And before you run screaming at the mention of “eyes” give us a chance to explain. 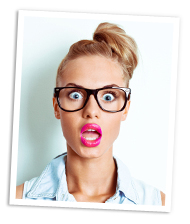 Would you eat tuna eyes?

We all know vegetables are good for you and fruits are full of antioxidants, but did you know that tuna eyes and raw herring also pack a mean healthy punch? Probably not. And before you run screaming at the mention of “eyes” give us a chance to explain.

Sure this list will probably give you the squeevies and possibly make you want to throw up your lunch, but hear us out! These weird foods are considered delicacies in many other countries and are full of heart-healthy and disease-fighting antioxidants. So before you say no to that big ol’ plate of ox penis, give it a shot, mmk? 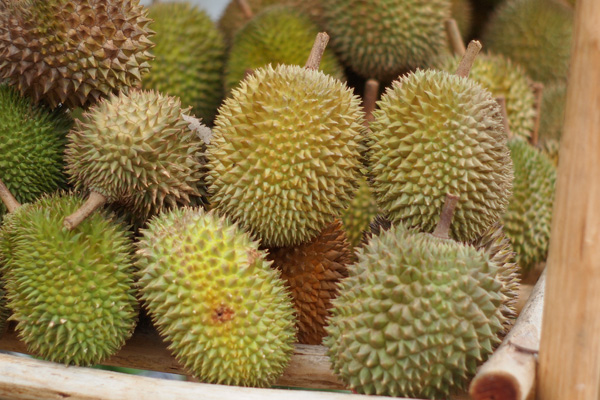 The durian is the “king of fruits” in most Southeast Asian countries, so that’s probably why most of us haven’t heard of it. Most know of it because of the smell, which is very, very strong. Half love it and describe the smell as fragrant and sweet, and half find the smell utterly revolting. To eat you simply remove the husk and enjoy (if you can stand it). 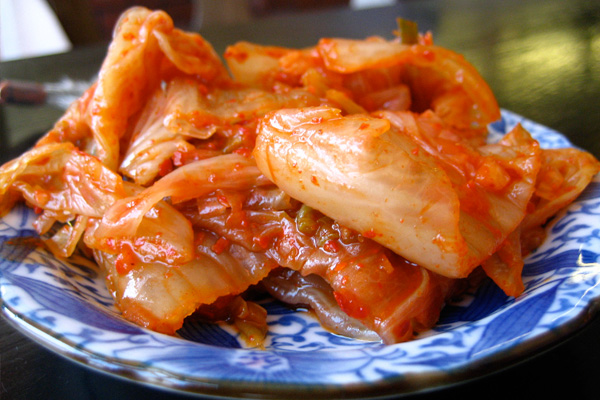 You’ve probably heard of kimchee, but do you know what it is? It’s fermented vegetables, usually cabbage, and is often served on its own or with chicken. It’s extremely popular in Korea and is now gaining waves with trendy restaurants on the West Coast. In addition to being… tasty, it’s also good for you! It has a full serving of vitamin C, is high in fiber and very low in calories. 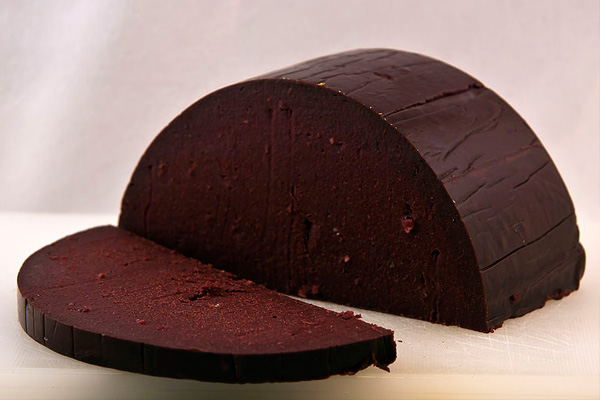 We know, it doesn’t sound healthy. But don’t you worry; a big, jiggly, honking serving of this bloody gelatin is high in fiber and protein. It’s often made with different kinds of dried blood (like goat’s, cow’s or pig’s) and is most often served in Ireland and Scotland. 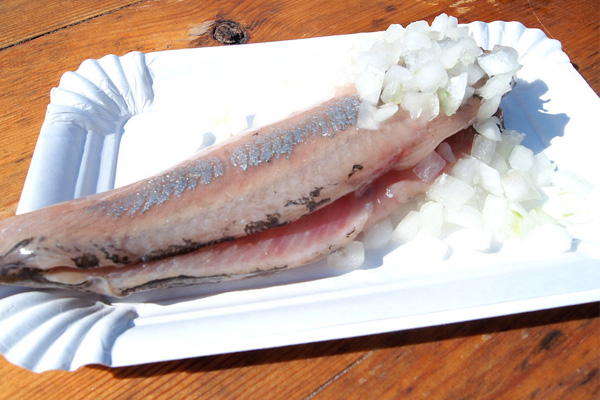 Eating this herring raw surely beats eating it how many people in Scandinavia do, rotten in its own juices, but it’s still hard to take down. Since you can’t really eat the fish right out of the ocean, it’s often salted and left to sit for a few days to really “ripen.” It’s a big hangover cure; so keep a few salted herrings on your counter for those headache-filled mornings. 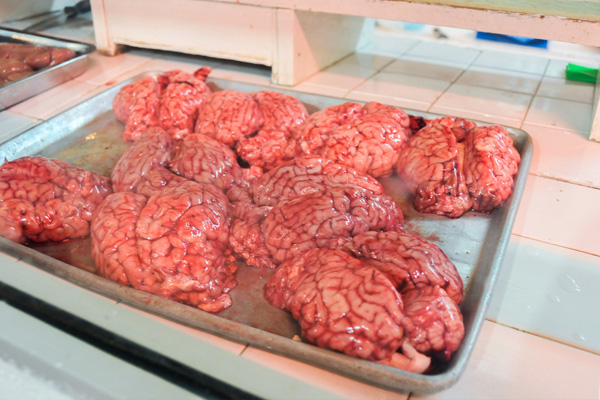 If you can’t imagine eating brains, just pretend you’re eating really mushy, squishy meat gelatin. But on the plus side, it has practically no flavor. Most people fry it with a ton of seasoning and serve it on a bun, making it almost like eating a burger. On the health side, it’s actually loaded with vitamins, minerals and a ton of antioxidants. Plus, it might make you smarter. (Probably not, though.) 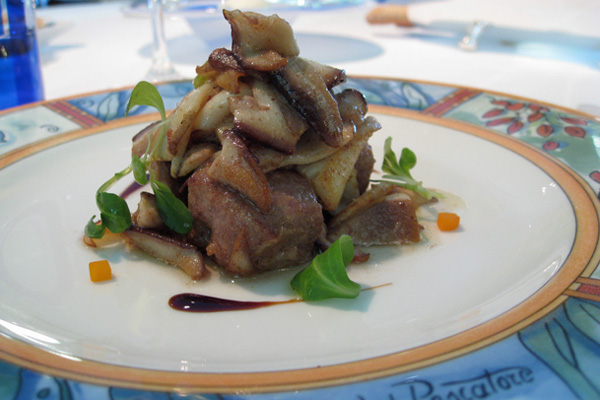 If you saw calf’s liver on a menu, you probably wouldn’t order it over, say, a nice filet or burger, right? But trust us, eating a slab of calf’s liver is better for you than you may think. Liver is great source of iron and is an energy booster. If you don’t love the taste, fry it and serve with mashed potatoes. 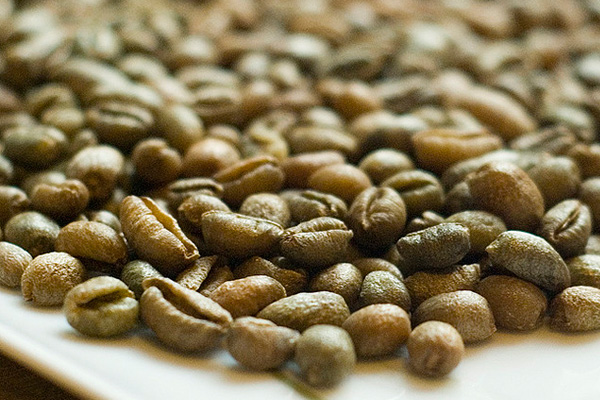 This rich coffee, found mostly in Indonesia, is a complete luxury, costing almost $80 a cup with a rich flavor, pleasing aroma and lack of bitterness often found in coffee. What makes this coffee a little weird is that it’s made from the beans of coffee berries passed through (as in pooped out) a civet, or small-bodied cat. If you can get past the whole “poop” thing, it’s actually pretty incredible. 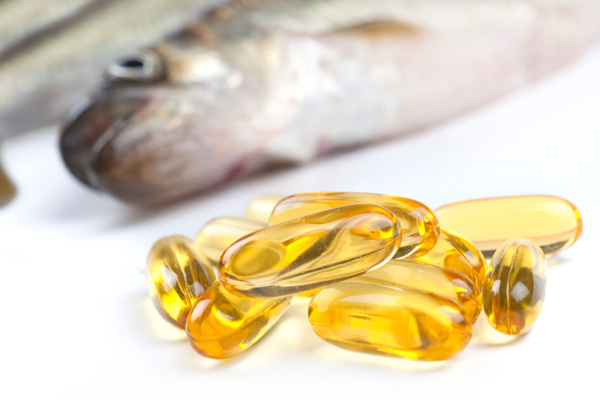 Who doesn’t love oil that tastes and smells like cod liver? If you can handle it (the smell may have you in tears), it’s full of antioxidants, vitamins A and D and minerals. Plus, like many fish oil supplements, it’s great for your hair and skin. If you can’t handle the oil, just take the pill, it’s easier to swallow (pun intended). 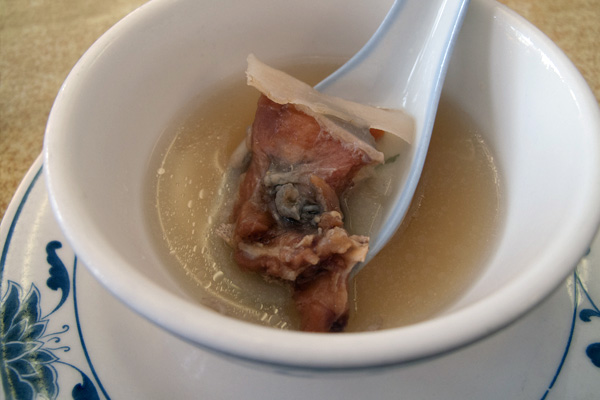 We don’t need to explain why this is weird. Unless you are Lorena Bobbitt, of course. This is often served raw in the Far East, but if you can’t handle raw penis (we don’t blame you, one bit), have it fried with seasoning. It’ll taste a bit like calamari. 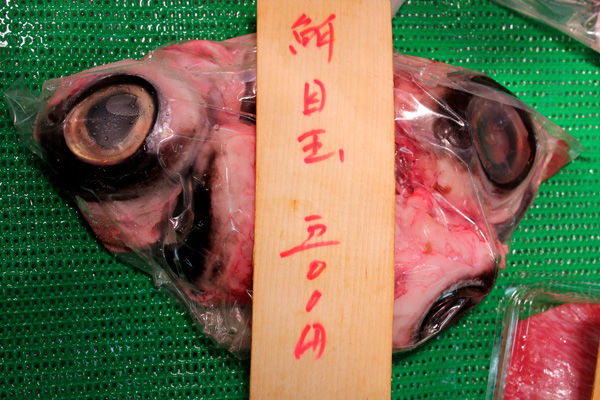 Because really, who doesn’t want their dinner or snacks staring at them while they eat? The thought of eating eyeballs is a bit too deranged serial killer for us, but to many, these are the finest tasting eyes around. Tuna eyes are filled with fatty, jelly-like tissues and are often served fried with some garlic and soy sauce. They are also full of fatty omega acids.