The sad news of 30 Rock’s series finale has been made a tad sweeter thanks to Ben & Jerry’s. The Vermont ice cream company known for flavors like Chunky Monkey and Schweddy Balls will debut a new flavor in New York on Jan. 31 to celebrate the seven-year run of the show. 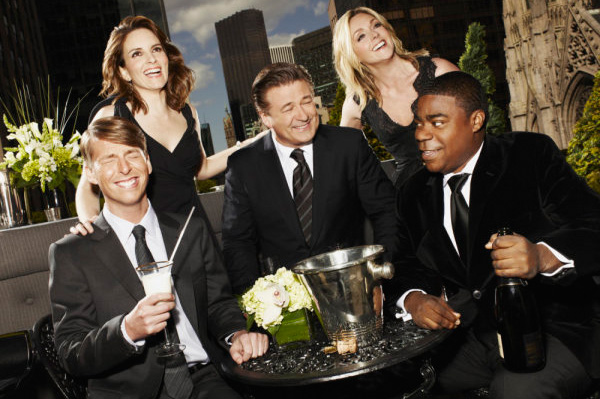 The wait is over! Ben & Jerry’s has unveiled their new 30 Rock flavor, named after the one and only Liz Lemon. The lemon-based Greek frozen yogurt has a blueberry lavender swirl and will certainly distract us from our 30 Rock withdrawals as we plow through a pint. Look for Liz Lemon frozen yogurt in stores and at Ben & Jerry’s ice cream counters in the spring.

Just when we thought our Thursday nights were going to be a lot less funny, now at least we can drown our Tina Fey-withdrawal in a pint of ice cream. Starting in February, you can get your hands on the elusive new flavor. The series finale airs on Jan. 31 on NBC at 8/7 Central. 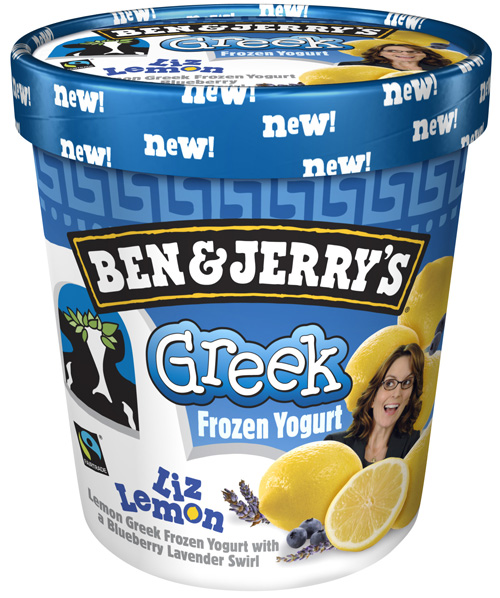 For 30 Rock fans or even ice cream fans in New York, Ben & Jerry’s will be hosting an event on Jan. 31 to debut their flavor and pay tribute to the show. Fans will gather at Latitude Bar and Lounge to celebrate the culmination of the final season. A limited number of tickets are available, and the proceeds will benefit charity. The event comes complete with trivia, giveaways and, of course, ice cream samples.

Anyone else interested in trying the new flavor can get in on a chance to do so before it hits stores. Details will be made available on Jan. 31. Visit the Ben & Jerry’s website for more information.

I scream, you scream!

While we have no idea what flavor concoction the quirky minds at Ben & Jerry’s have dreamed up this time, we do know they are no strangers to creating ice cream honoring iconic moments in television and other events. In 2011, Schweddy Balls debuted with mixed reviews to honor a Saturday Night Live skit that included Alec Baldwin. They must be fans. Other notable flavors include Apple-y Ever After, a tribute to gay marriage that showed their activist side and Late Night Snack in honor of Late Night with Jimmy Fallon.

See what Alec Baldwin had to say about Schweddy Balls >>

We don’t really care what their ice cream is honoring as long as we have a spoon. Any guesses on what the new flavor will be like or what they’ll call it? Liz Lemon cream pie? Eh, no — We’ll leave the naming to the pros.