What trends are going to shape your plate this year? Each new year brings a whole slew of new culinary trends. 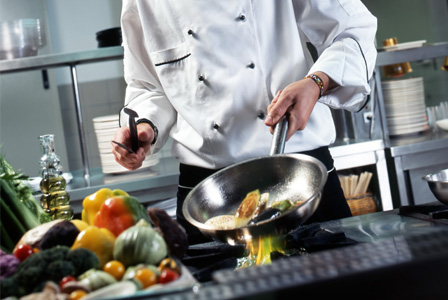 To get the new year started properly, we’ll take a look at the five biggest trends that will be affecting what you find in restaurants, on food television and on your home table.

In years past, gourmet hamburgers, fancy hot dogs and bacon were all the rage, but their time has come and gone, and a new set of culinary ingredients are waiting to be the stars. Already, food industry analysts and hungry eaters are spotting trends that will be shaping what we eat in the coming year and beyond, so if you want to know what’s in and what’s out in the culinary scene, the time to start looking is now. To get started, here are five trends that will affect what we eat and the people who cook for us. The trends come from the Sterling-Rice Group (SRG) and the National Restaurant Association. (Note: These trends are not presented in any order so the first entry is no more likely to occur than the last, nor is it more important.) 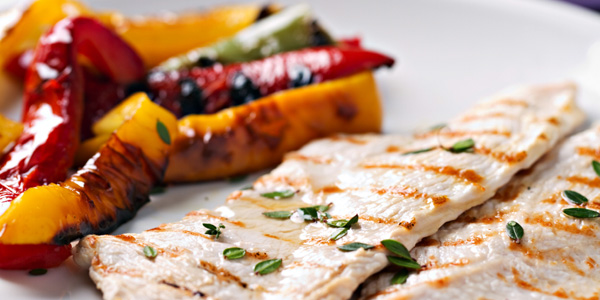 Restaurants will get healthy.

Both SRG and the National Restaurant Association agree this year, there will be an increased focus on healthy eating. The National Restaurant Association feels that there will particularly be a focus on providing children with healthier meal alternatives, while SRG feels that chefs will come under increasing pressure to cut out unhealthy ingredients and instead prepare gourmet meals without the cream and butter.

It’s likely that with childhood obesity rates on the rise, the trend toward healthy children’s meals will be fairly popular. However, cutting out the calories in adult meals may be a harder sell. Some diners will enjoy the healthier options, while others will want to going out to eat to be a more hedonistic venture and may backlash against “healthy” if it gets in the way of taste. 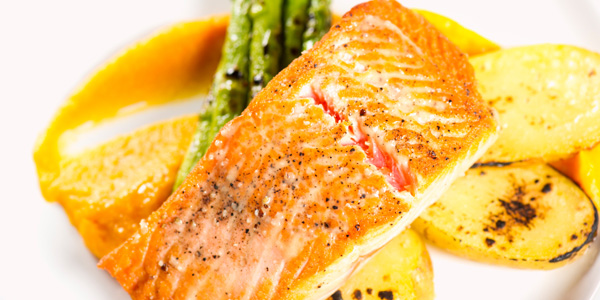 Portions will get smaller.

While this may sound like it should go under healthy eating, the fact that portion sizes may start to drop is actually due to an increased desire for diners to mix-and-match their own meals. SRG feels that many restaurants will begin to offer smaller plates so that diners can create their own menus tailored exactly to what they want to eat when they want it.

It’s interesting to see how this trend will shape up in the coming years. On one hand, small plates can create a perfect dining experience, but they do require more work for kitchens that have to handcraft each plate. Also, it’s not unlikely that many diners will want individualized plates, but not smaller portions. 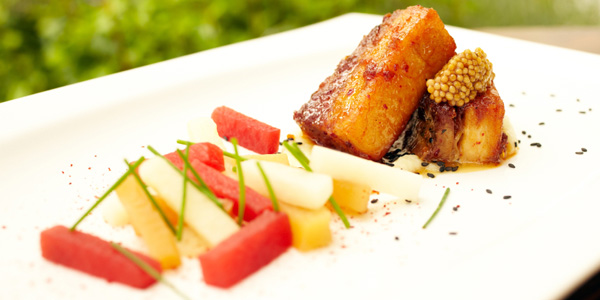 The National Restaurant Association has several trends relating to local and sustainable food. This is hardly a 2013-only trend as the locavore movement has been in effect for some time, but they also feel that restaurants will start to go “hyper-local” and serve food grown from their own gardens. SRG feels that American food artisans, many of whom are local, will also find more of their products on restaurant plates because of their increased quality.

Of all trends, this one is the most likely to stay true through 2013 and into the future. Diners are realizing their plate is connected to the environment, making many eaters clamor for local/sustainable options. Also, American artisans are producing foods which are giving their European competition a run for their money and awareness of these craftspeople is growing. 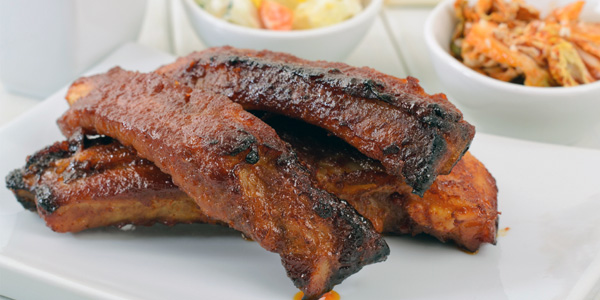 2013 will be the year of Asian comfort food.

Asian cuisine has become part of the American culinary landscape. Chinese take-out, Japanese sushi and Thai noodles can be found just about everywhere these days. The next step, SRG says, is that Asian cuisine will start to transform American comfort food with dishes like chicken and dumplings, fried chicken, ribs and sandwiches all getting an Asian twist.

Given the number of Asian-fusion restaurants, American diners are already used to seeing Asian foods combined with other cuisines. The jump to classic American food is a natural. 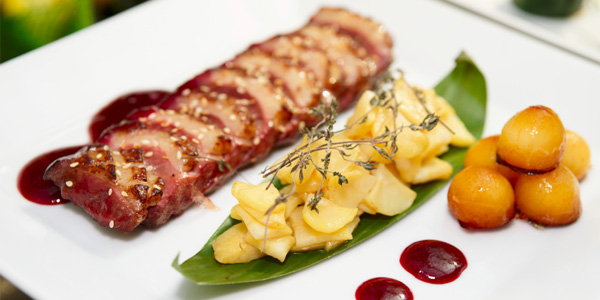 SRG has also made a bold prediction that fruit will stop being sweet and start being a complementary flavor in savory dishes. This will involve not only pairing fruit with new ingredients but also using different techniques on the fruit such as pickling, dehydrating and frying.

This one will be interesting to see how it pans out since many Americans equate fruit with sweet and dessert. Still, part of making this trend happen will be highlighting how fruit can be used in interesting ways, but also, as SRG states, part of it will likely be swapping out more sugary fruits for tart or sour varieties. Also, given the emphasis on Asian cuisine this year, don’t be surprised to see Asian fruits used more often as well.

What do you think of these predictions? What trends are you most looking forward to in 2013?