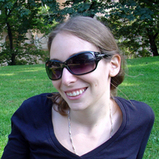 Pumpkin rolls with cream cheese frosting have become a popular holiday dessert in recent years. This eggnog version brings new life to the dish and is perfect for holiday parties! 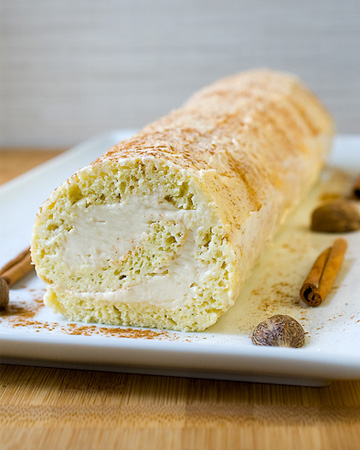 The Italian meringue buttercream in this roulade is absolutely decadent, yet it’s also a bit of an advanced recipe. To simplify the process, you can replace the buttercream with heavy cream that has been whipped with sugar and a few tablespoons of rum.

To assemble the roulade: